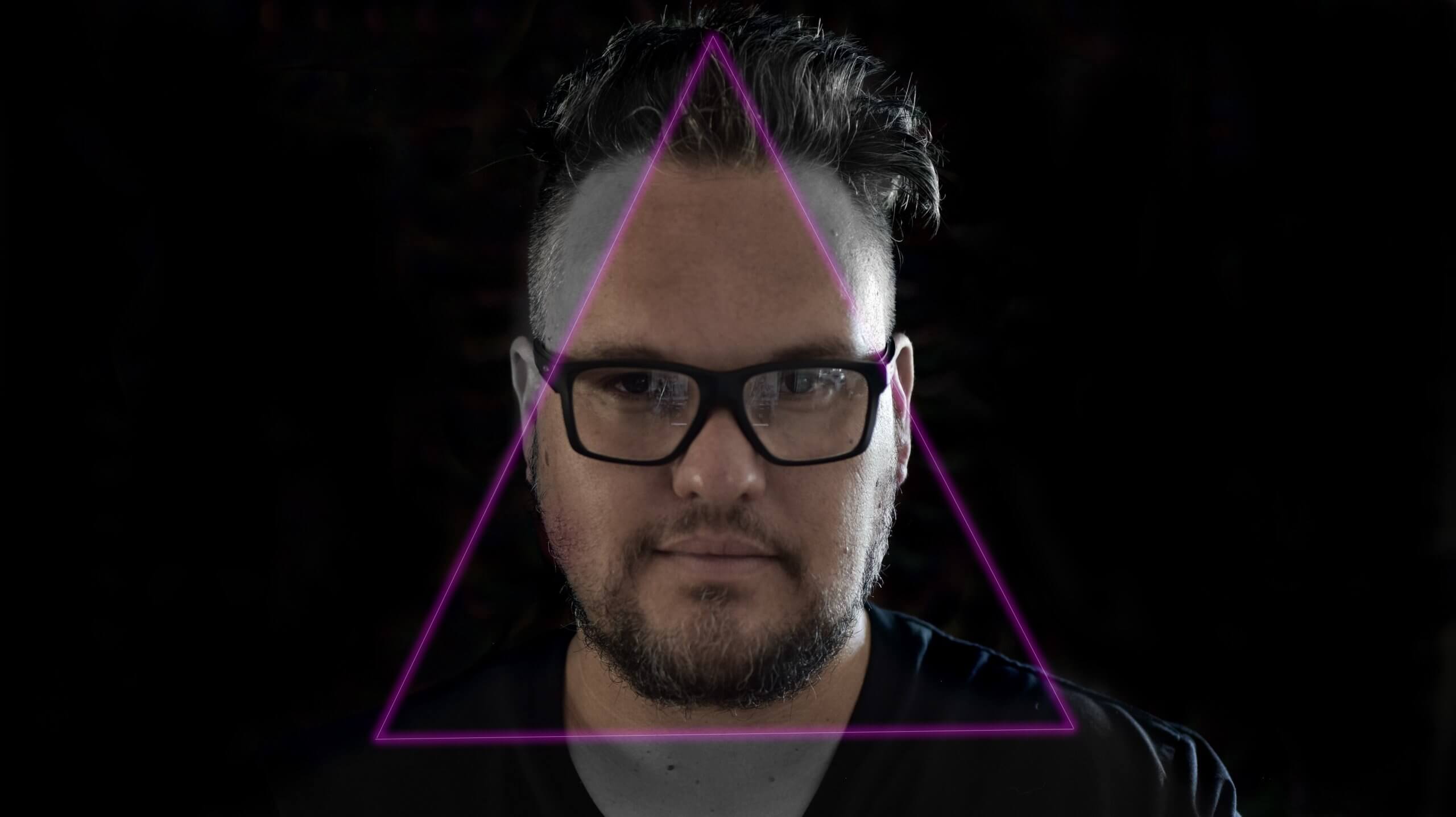 Today sees the release of Sweet Escape, the new EP from Johannesburg based musician and singer-songwriter Jason Zeeman.

Jason once fronted the South African rock band, Reason whose debut self-titled album was nominated, and won at the 17th Annual SAMA’s. Following some success with Reason, Jason spent time honing his craft and music experiences on different platforms around South Africa. These included sessioning as a guitarist for international artists, writing and producing, as well as working on various live shows for International tours and organizations.

In 2018, Jason reconnected with Josh Klynsmith from Gangs of Ballet, the two originally met in 2011 while they were both part of the John Ellis (Tree63) band. After some planning and discussions, the long journey of writing and creating Sweet Escape started.

“2018 was a particularly challenging year on most fronts. I decided to step aside from the things I usually found myself writing and pour some heart and soul into what initially started out as a series of poems. Eventually the poems turned into melodies and somewhere while collaborating with Josh Klynsmith on these pieces, they turned into songs. Josh is a melodic genius and he pushed me beyond my comfort zone on so many fronts. I absolutely loved our process on coming up with and finishing these songs.” Comments Jason on the evolution of Sweet Escape.

The EP was recorded in Johannesburg, Durban, and Sri Lanka where Josh now resides, with final mixing taking place over a year later at Maven Studio in Pretoria with Jake Odendaal.

“It took a while to find the sound we were looking for. There was a lot of “throwing away” and reinventing.” Says Jason. He goes on to add, “I saw a quote in the middle of a screenwriting book that read, “write the book you want to read.” That pretty much sums up this first EP. I made the music that I wanted to listen to and that is enough for me. I’m excited to share it in the hope that it’s the kind of music you want to listen to as well.”

Sweet Escape is available now on all digital platforms. 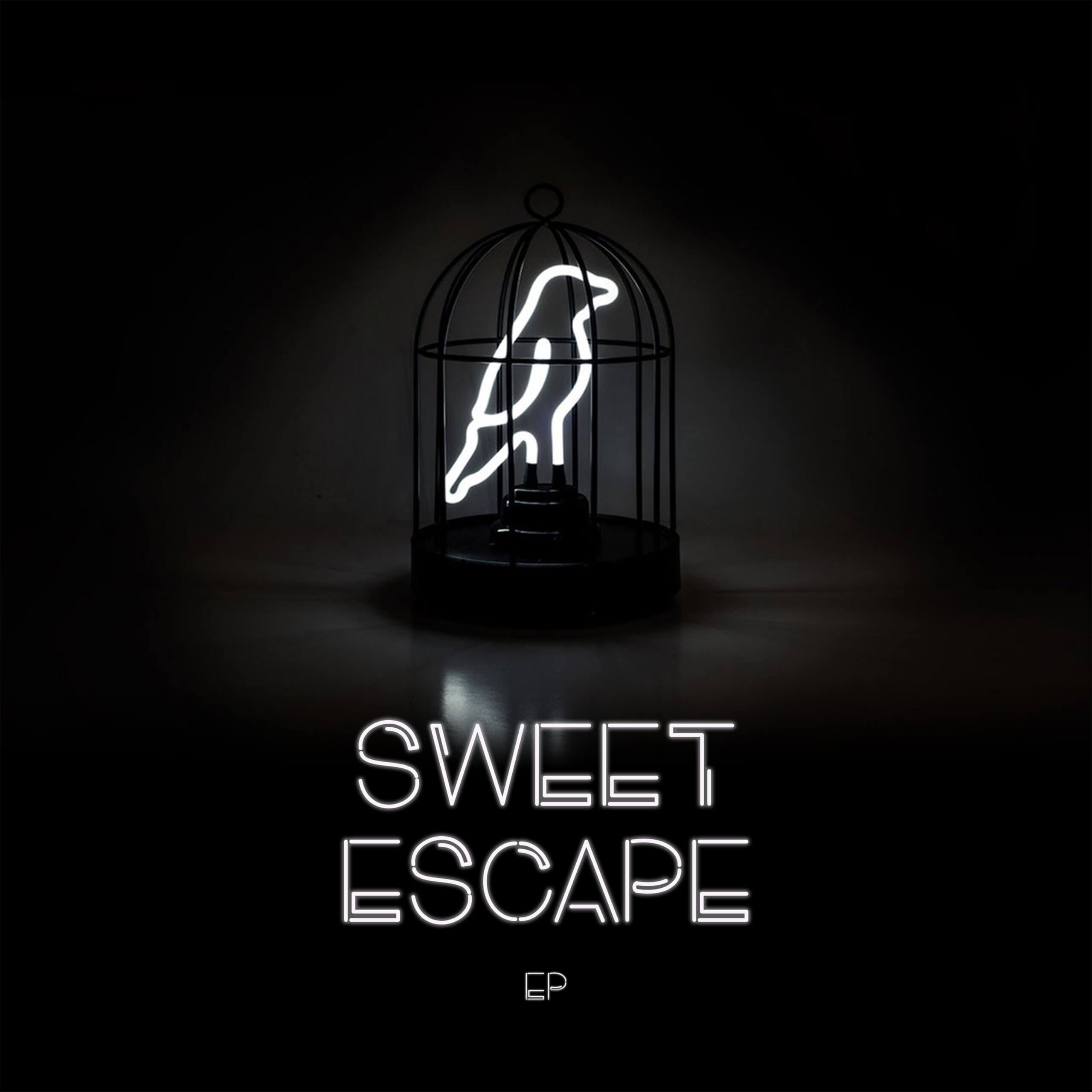