Rise is the new single from Johannesburg based, South African melodic hard rock 3-piece Far From Who We Are, and their first release via German label HopePunk Records.

Formed in 2015 and consisting of brothers Johan Heyns (Guitar, Vocals, Synths), Maarten Heyns (Bass) and Kyle Williams (Drums). They write, record, mix and master everything themselves in their own studio (The Laundry Room), and the result is a recording quality that is truly world-class, which is just what their songs deserve.

Far From Who We Are bring the HEAVY and the HEART – they continue to push the boundaries of traditional hard rock, fusing a mix of rock, metal and electro sounds to create their unique blend of melodic alternative rock that is big on emotion and catchy melodies, underpinned by hard-hitting riffs and beats.

“Rise” is a dark yet uplifting song with a positive message – it’s about escaping a dark place or difficult situation and finding the strength to get back up and rise above it.” Comments the band on the inspiration behind the track.

Johan explains a little more about the concept of the video, “We felt that an energetic band performance approach would fit the songs energy well and allow us to keep the focus on the song itself. Visually, we aimed at expressing the songs core message (of rising above a dark place or difficult situation) – contrasting the video’s dark setting and colour-scheme with the bands lighter (“white”) presence and performance that visualises this “fight” and ultimate uprising. Also, we’re a live performance band at our core, and of course we’ve been missing playing live during this Covid crisis, so the video was also great opportunity for us to get together and perform again as band”

Watch the video for Rise 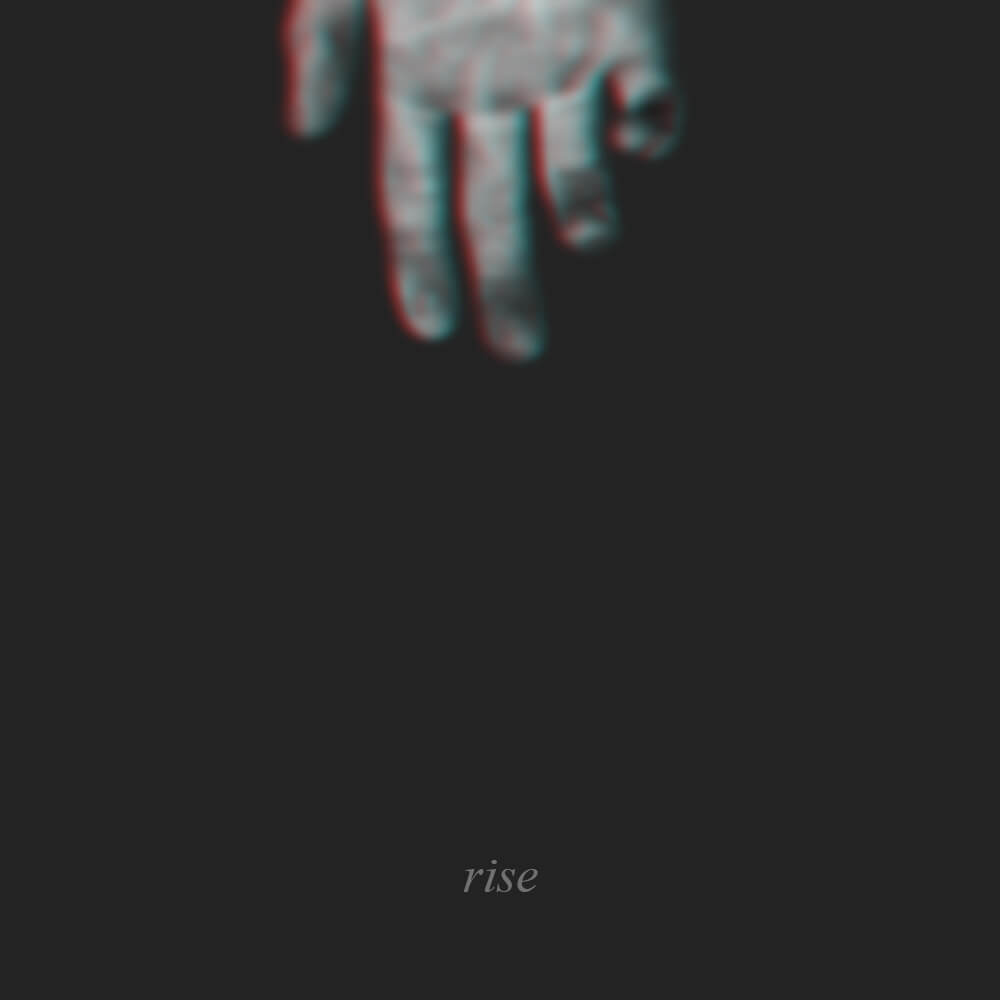 The trio are well known for their energetic and immersive live shows, and have shared the stage with the big names in the SA rock scene including The Narrow, Facing The Gallows, Red Helen, Truth And Its Burden and Man As Machine to name a few.

Recently nominated for a 2020 South African Metal Music Award (Best Alternative Band), the band is set for big things in the year to come, with a new album in the works for early 2021.