This song sees the band taking a different path from their usual riff driven sound.

Instead, favouring the acoustic folk elements that have always been a huge influence on their song-writing.

“As The Amblers, we aren’t ever too keen to say too much concerning what our songs are about and what they mean. We want people to decide that for themselves. Having said this, what I will say about Shallow Pools is this. Life is tough. For everyone, in some way. We can do terrible things to ourselves and one another in the pursuit of avoiding difficulty and discomfort. Yet it’s the toughness of living that gives us colour and adventure, makes relationships valuable and meaningful and offers a sense of purpose. Shallow Pools is a memoir of sorts. It’s rough in places, and authentic in others. We wanted it to sound and feel like a real life conversation.” Justin Swart, Vocals/Guitar 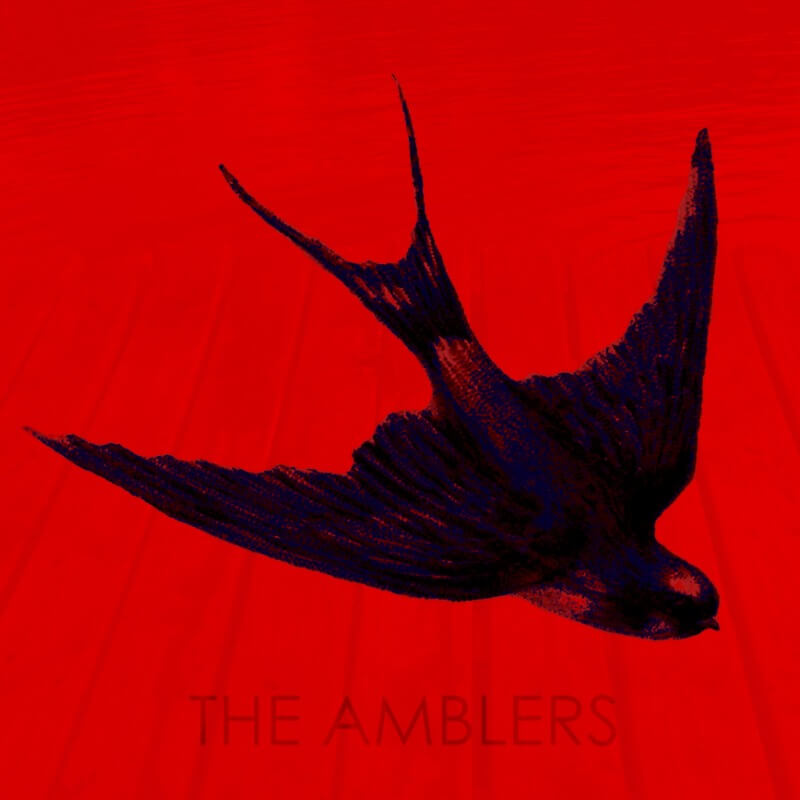 The Amblers are a folksy, Blues Rock duo hailing from the vibrant and diverse music industry in South Africa.

The two have a broad range of both local and international musical influences from Southern Gypsy Queen and The Black Cat Bones, to The Rolling Stones and Jack White. Their approach to music is raw but not unpolished, lending an authentic energy to huge drums and dirty, vintage guitar tones.

Acclaimed drummer Jason Hinch provides an accomplished and powerful framework for Justin Swart to deliver his raconteurish ideas of music and lyrics to the listener.

The duo have recently released their first body of work together, a collection of hard hitting songs titled “The Dustling Man” and are currently in studio working on a new album.

The Amblers have put together an incredible EP. It speaks of talent, musical ease and damn good melodies. TEO MAGAZINE (AUS)

Nowadays it’s become somewhat of a treasure hunt when it comes to finding such originality and passion, let alone consistency. It’s exactly what it comes down to in fact, and whatever you find around these routes are that of treasury as much as The Amblers are. BLOEMFUNTOWN (SA)

A blues rock EP that deserves your full attention. TEXX AND THE CITY (SA)

The talent of two of SA’s finest musicians in Justin Swart (vocals, guitar) and Jason Hinch (drums) are brought to the fore in this short body of work that keeps you begging for more.

Passion, power and personality reflect in the lyrics and musicianship and this is one of the freshest releases this year. Their combination of folk and blues go together like a fine whisky on a hot summer’s day. POTCEFSTROOM HERALD (SA)

Carrying a sound that leans towards the heavier side of things, fans of gritty, distorted bluesy rock a la Jack White or The Raconteurs are def. going to lap up these Johannesburg natives’ tunes.

With a raw yet polished approached, the guys’ sound is simultaneously vintage and modern, and meriting further exploration. PURE GRAIN AUDIO (CAN)