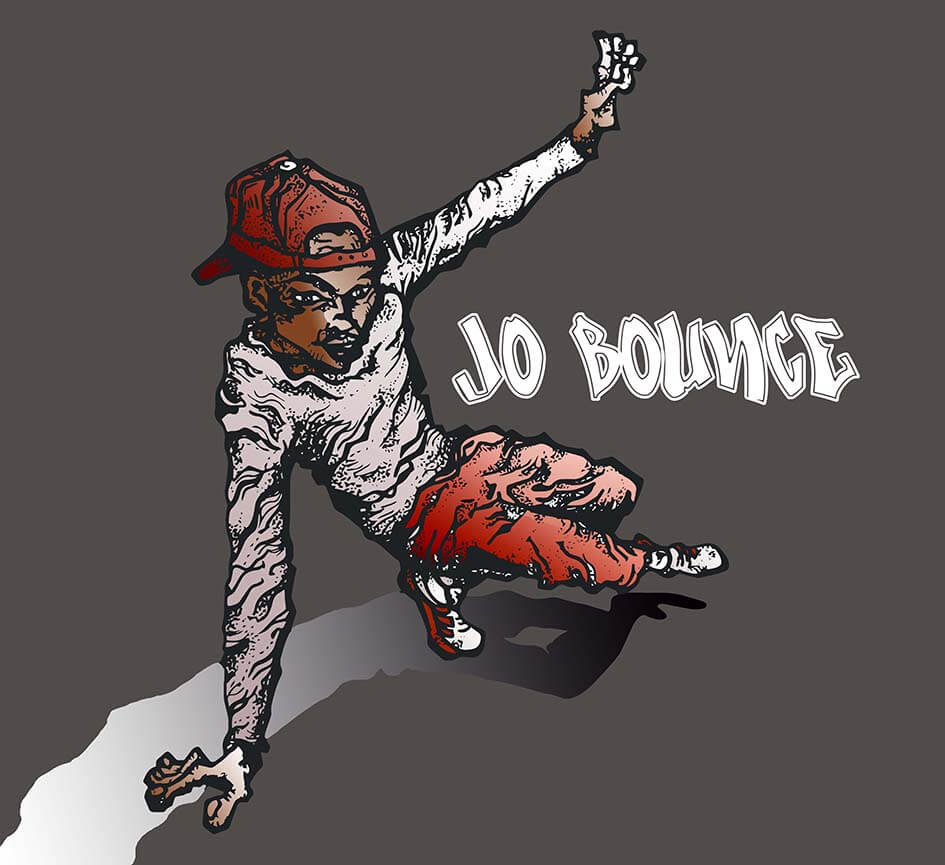 sounds however we creating all the sounds live with our instruments. The builds, the drops the works.

Jo Bounce is exactly that, it’s ska meets house meets electronica all done by our own hands. We hope to delve more into this genre in the future”

Joel is also the inspiration behind the tracks name.

“We were playing a gig in camps bay, when this kid broke out in uncontrollable dancing, he had mad skills, so we invited him to studio so we could shoot him doing his thing to our tune, he did one solid take and this is what we got.” – Riaan Smit

Shot by Endemic Productions and directed by Liberty Verbaan, the team behind the video for previous single Don’t Forget To Take Your Medicine 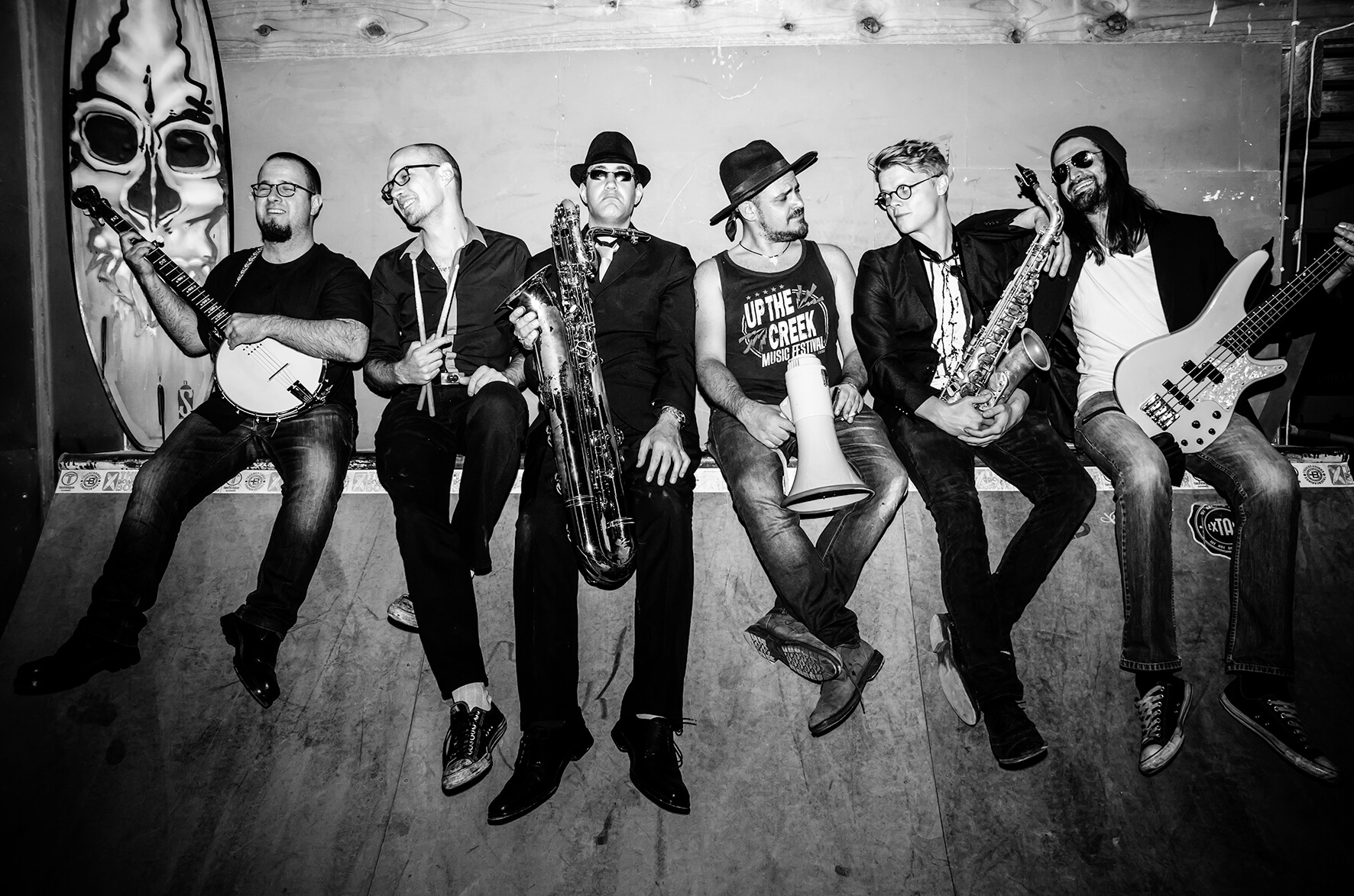 A multi genre gypsy cabaret group that combine a number of styles including ska,  Afro blues, hip hop and rock. Cape town, South Africa’s Crimson House has become a festival & club favourite with their high energy interactive live performances becoming that of legends. They formed in 2010 and have since released 3 albums, with a collection of chart hitting tracks including their latest hit singles “take a chance”, “Don’t forget to take your medicine”, “Jo Bounce” & “Pot of Gold” off their upcoming 4th Album.

Crimson House initially begun as a bluegrass duo and by 2012 as a high octane blues quartet .The  group toured as “Crimson House Blues” and had released two albums under the name, “Smoke Dust & Whisky” (2012) featuring the cult hit “Breaking down low”, and “Red Shack Rock” (2013) featuring “Aphrodite” & “Pindrop Circle”. They dropped the “blues” in their name and released “Come Alive” (2015) which featured 16 songs with the addition of Nick Becker & Gareth Harvey as the newly added horn section that would change their sound forever.

After 2015 The group then featured as the backing band in a cabaret circus in which they adopted a new found love for gypsy music to the likes of Gorgol Bordello and Balkan Beat Box. This new found love lead the group to establish a new direction in their music and thus has begun the new journey of which they are creating for their 4th  Studio album  in which they are delving into their South African/ Namibian roots.