Sutherland Release Video For New Single “Just For You” 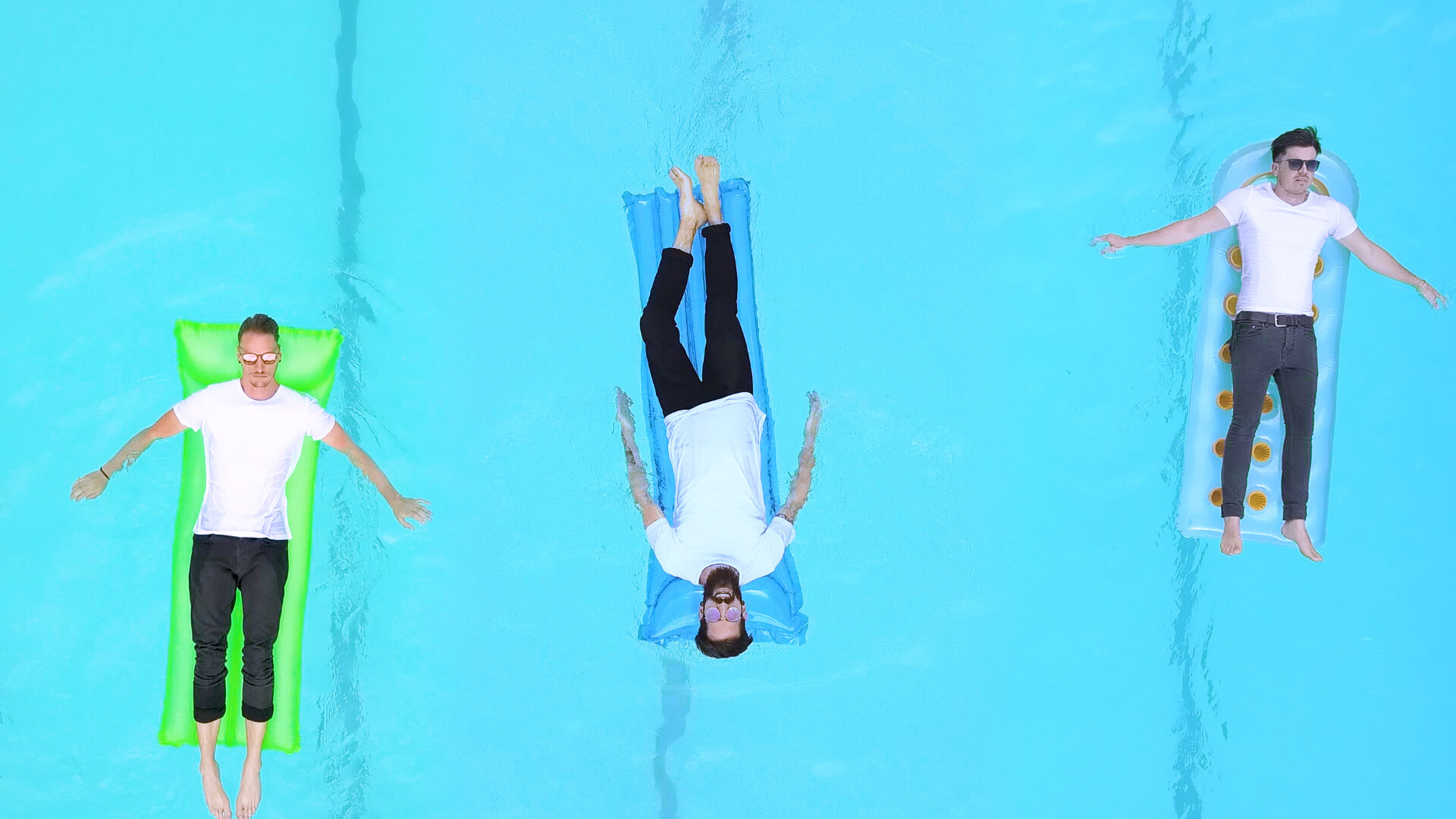 Johannesburg based Indie-Folk band Sutherland release the video for their new single Just For You today.

Directed by brothers Duncan and Alistair Errington and shot at various locations around Jozi.

The main inspiration for the style of the video was using a Fargo editing scheme of split screens to make a visually stimulating video, including cinematic scapes and some modern effects.

The content of the video was inspired by the style of the song and its summer  release.

We wanted a colourful, light hearted video that reflected Sutherland’s aesthetic and the personalities within the band.  – Misty, vocals/guitar

Available on iTunes from today, #justforyou. 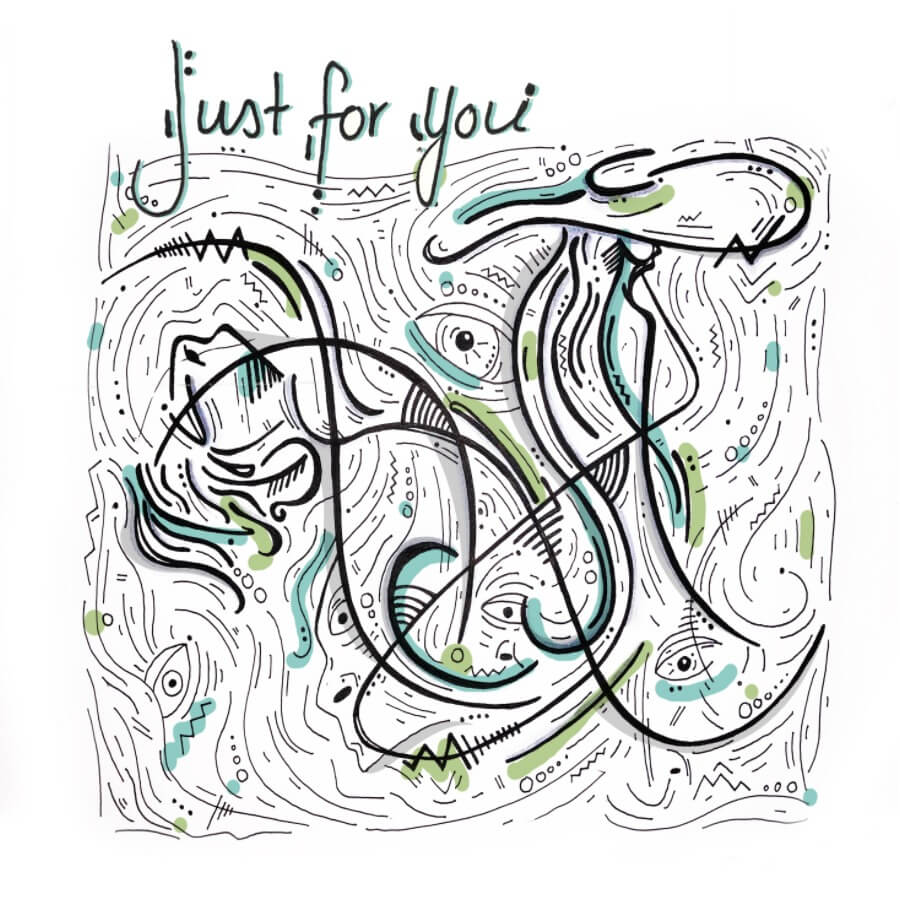