From the weird sounds of Swandy comes a refreshing new concept of harnessing the powers of shufflemancy, a form of divination that uses the shuffle option in a playlist as a means of finding answers/guidance.

The Rebel Emperor is the first single from Swandy’s upcoming album, The Throne Room and is set to be released on the 15th of December as a precursor to the album launch on 28 January.

One of the key concepts around the theme is using the album as a shufflemancy tarot deck, while still being able to listen to the tracks to simply enjoy the artistry behind the music itself. The upcoming album features 22 songs, each corresponding to one of the Major Arcana cards in the traditional Rider-Waite- Smith deck.

The music video is a striking visual representation of The Emperor card dressed in red robes to signify his power, passion and energy for life and the ram’s horns as a representation of Mars and Aries, male sexuality, strength, and aggression.

Eagle-eyed viewers with a knowledge of the mystic will be treated with symbolism ranging from the Emperor’s New Clothes to a nod to King Midas, while the chord progressions reinforce the passion and energy surrounding the Emperor tarot card, tastefully tying the entire theme together. 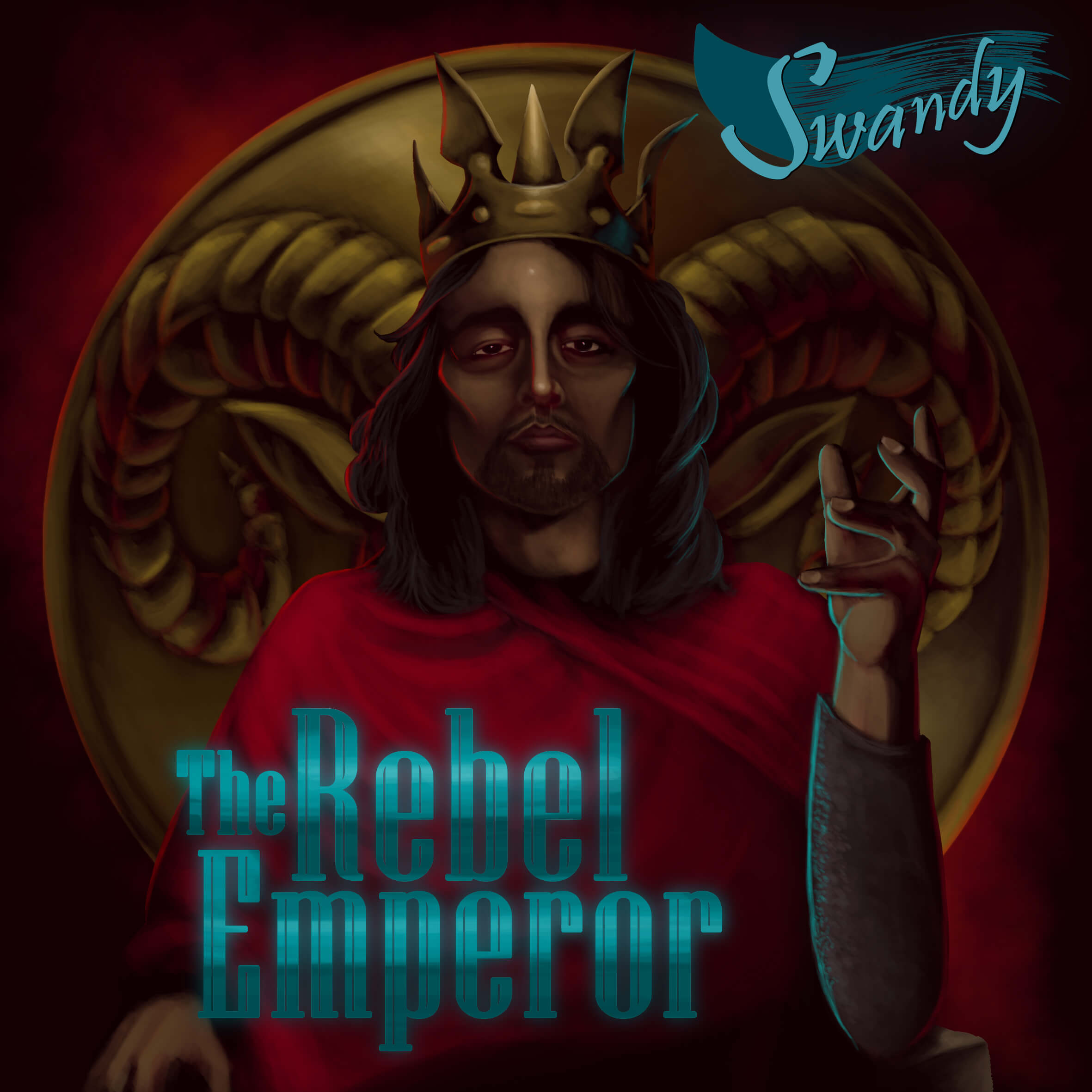 Swandy is the nickname of Louise Eksteen, singer, and producer of the electronic act from Johannesburg, South Africa. Swandy’s debut EP, The Second Shift, was released in 2019. 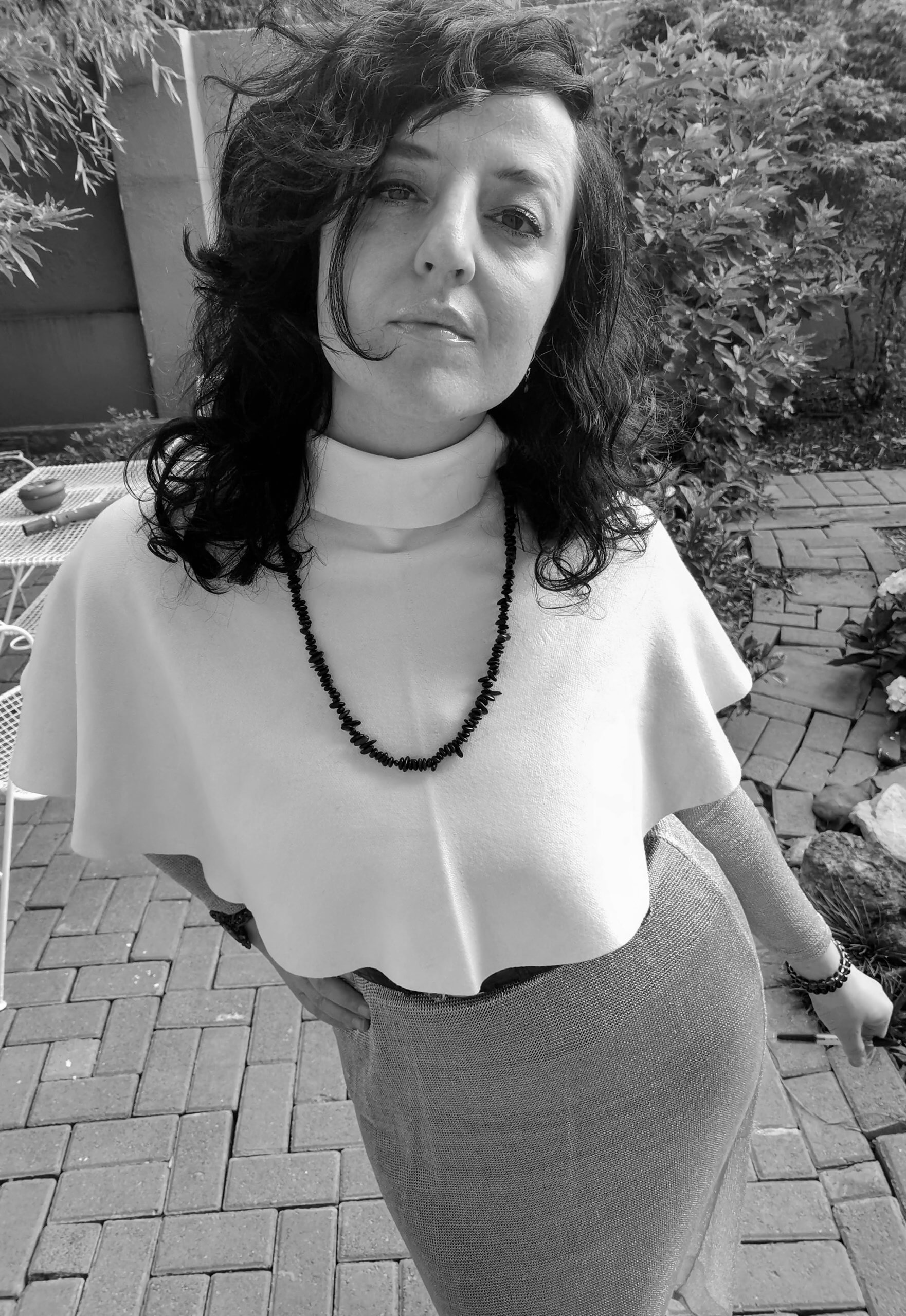 Directed and edited by Louise Eksteen

DOP and lighting by Gavin Pincus

Makeup and costuming by Herman Botha