Jozi Alternative Rockers Back With New Name And Single 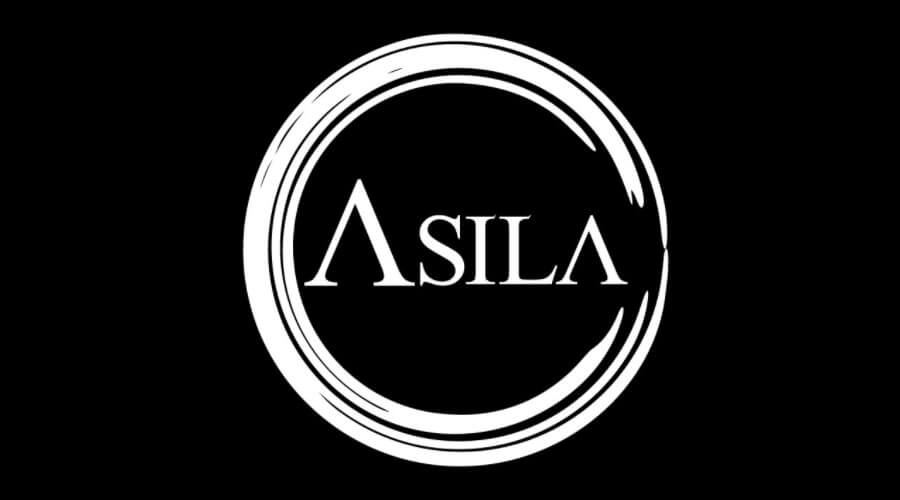 Taken from their forthcoming album Acid Rain set for release later this year.

After recording the album Firebird under the name Revery in 2016, the band felt a name change was necessary to represent the change of sound and change of direction. Firebird was an album of growth, experimentation and self-discovery, with the songs written over many years and many band member changes.

With a solid line up finally, and solid sound the name Asila was chosen.

The sound is more defined in the genre of modern alternative rock with big distorted guitars and massive, hard hitting drums.

Soulful, R’n’B inspired vocals are at the forefront with layers of harmonies adding to the depth of the sound.

Influences range from Aretha Franklin to Evanescence, from Queen to Muse. 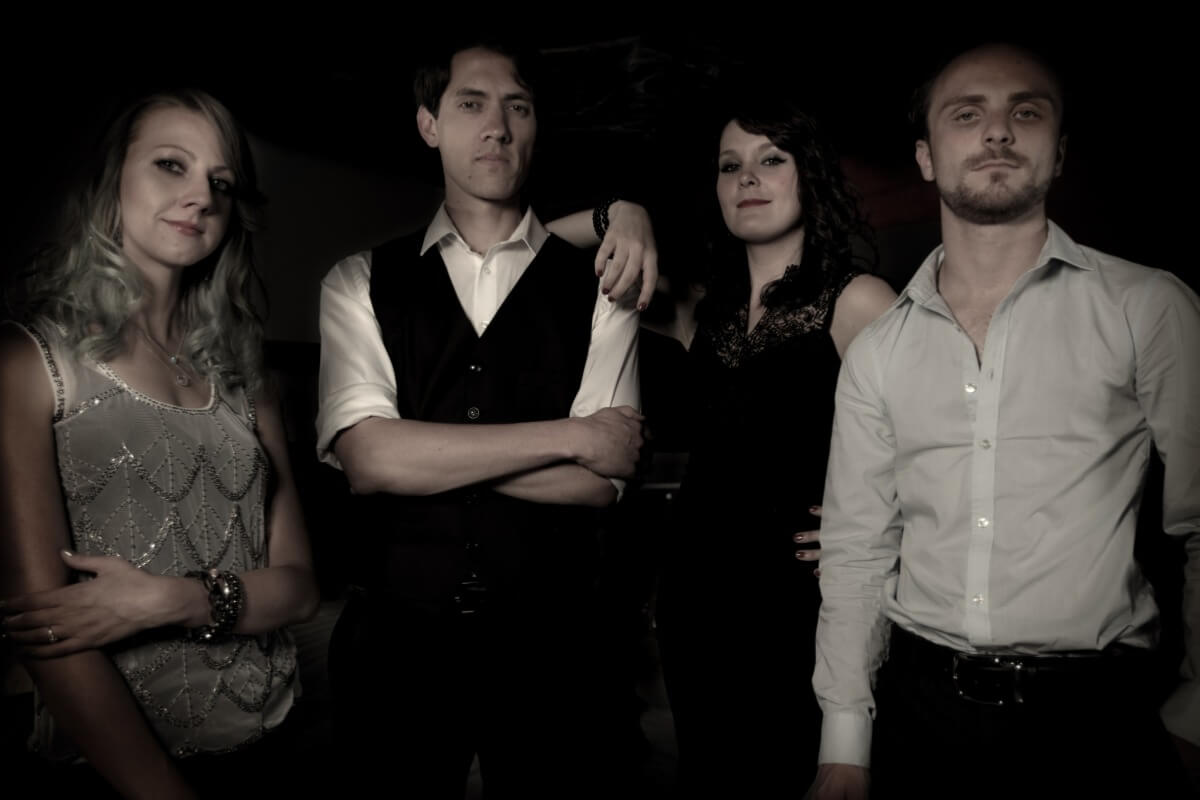 The video was shot in a warehouse in Sandton, picked to suit the industrial underground theme of the narrative – a Guy Ritchie/Tarantino inspired illicit poker game involving whiskey,

Different shooting approaches were taken to establish the characters’ differing positions in the narrative.