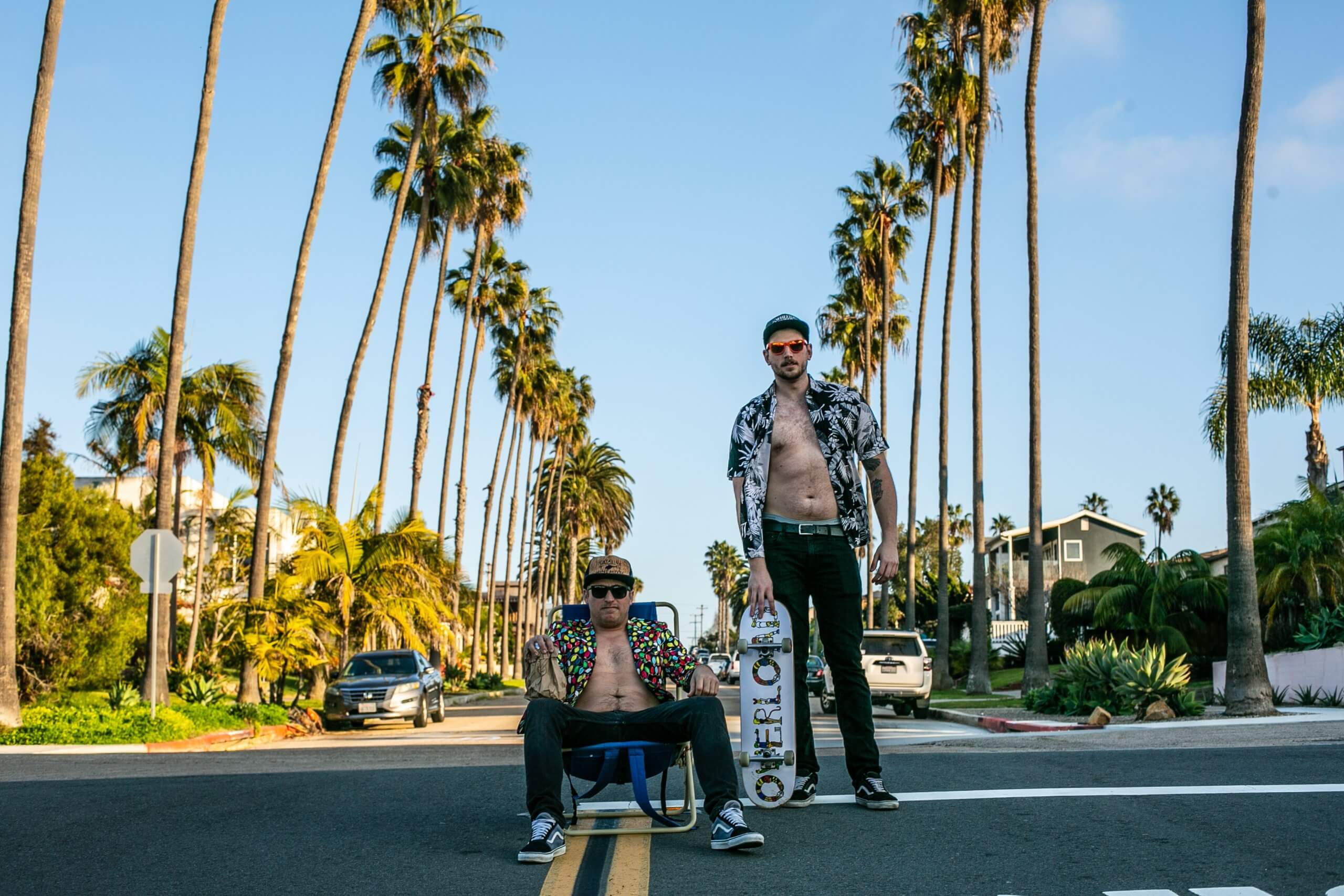 Rockers out of San Diego, CA, Latex Grenade, having released four studio albums on iTunes and Amazon, is a band that brings great passion and energy. Attracting the adrenaline seekers in action sports, this power trio inspires the listener through fast upbeat melodies and highly energetic vocals. Their latest album, The Cage, tackles very topical concepts of the day speaking out to what the band believes in with a bold message. FDR Parts I and II, are as motivating as it gets primarily taking on relevant themes such as overcoming adversity and personal struggles, striking a very familiar chord with many through these tough societal times. Upon the release of their album, FDR Part 1 (2013), Latex Grenade took off on their first national tour, playing at SXSW Austin and headlining at the Winter Snow Show with FM94/9 at Bear Mountain. Since then Latex Grenade has embarked upon 3 national tours having played in over 27 states nationwide and 2 international tours including South Africa where they supported The Springbok Nude Girls on their Beautiful Evolution Tour. San Diego Citybeat says, “Latex Grenade’s music is straight forward Pennywise-style punk melodies roughed up with some thrash metal riffs”.

Acid Magus
19th May 2021
Connect on facebook
Cape Town based psychedelic punk rockers We Kill Cowboys release their new single and video "We Don't Want Your Drugs" today via STFD. Buy / Stream - orcd.co/idontwantyourdrugs Watch the video - www.youtube.com/watch?v=KJ-o24vqdTU“This song is about drugs. The dirty kind, including toxic relationships. The highs and the lows and all the in-betweens. The blank stares at paint-chipped walls, the empty words spilling over wine, and the ego-fuelled trip into Wonderland that you get spat out of and eventually end up with nothing to show but emptiness. And we don’t want them. No more lies, no more delusions, and no more blood. Don’t need those dirty old drugs to drive, now do you? Leave em be…” comments drummer Andrew Middelkoop on the inspiration behind the track. He goes on the explain more about the video, "The video itself, put together by the fantastically talented Owen Wilson, is a visual representation of everything the song talks about. The video compiles both live footage from an Armchair show as well as footage from Alex’s tattoo studio; juxtaposing the duality of life's varied experiences. All the effects used represent the adrenaline rush one feels from performing in an unpredictable live setting, as well as in a controlled environment. This speaks volumes to the unpredictability and imposed predictability of life, and relationships; people are a drug too, and sometimes we realise that far too late. Crazy colours, crazy lights, and crazy energy provide a visual outlet for the idea toxicity can, and often does, come from anywhere, anytime, anyhow." #wekillcowboys #idontwantyourdrugs #psychedelic #rock #punk #STFDRecords #plugmusicagency ... See MoreSee Less
View on Facebook
· Share