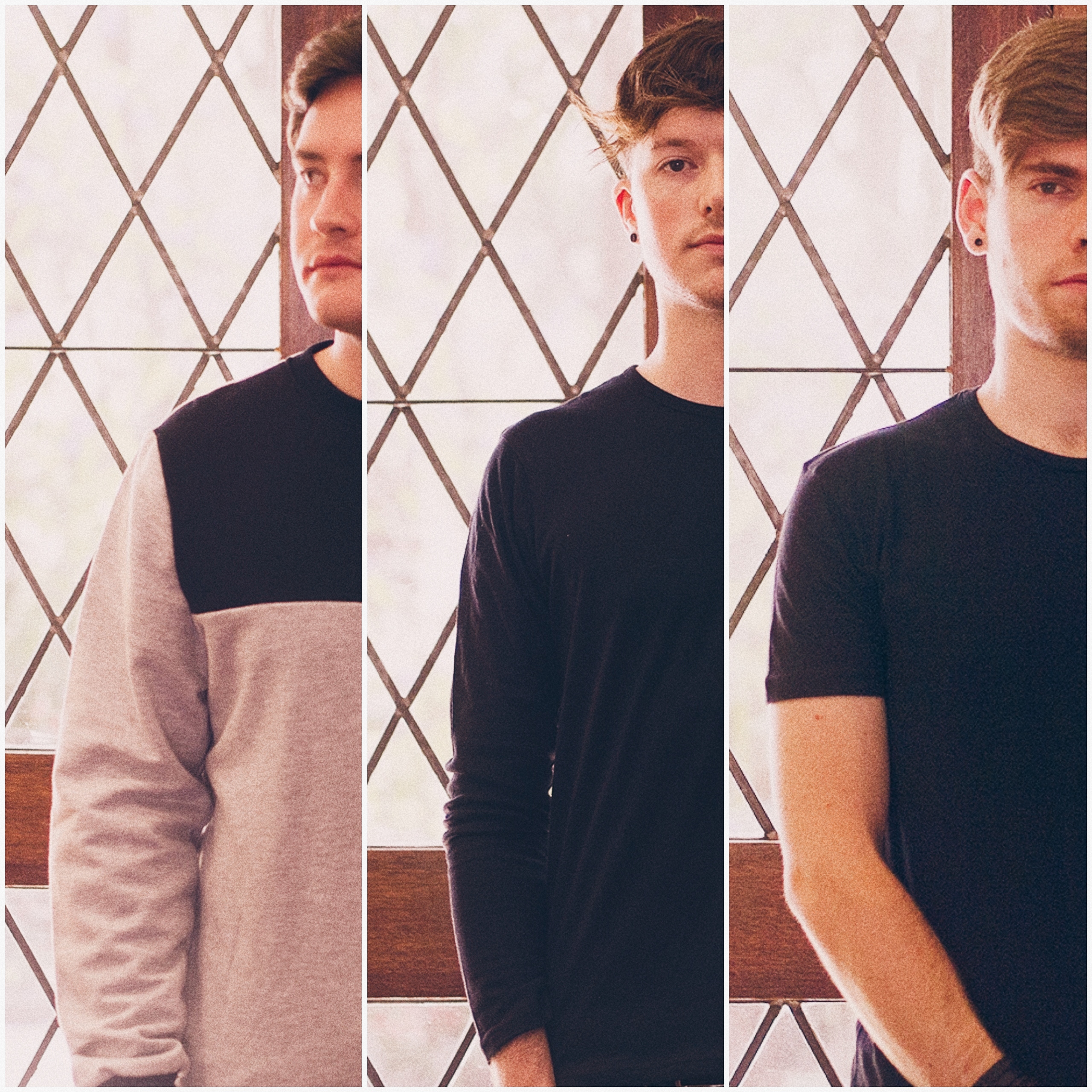 2020 sees in the new side of Johannesburg-based South African alternative-rock outfit Climate Control, following various member changes and path shifts. Once again diving into the realm of experimentation and pushing their artistic boundaries, the now three-piece are serving up a series of new singles, starting with the punchy and addictive Feeler.

“Feeler embodies a balance between composure and free fall. The track portrays our version of rock engrossed with elements of funk grooves and uplifting melodies, and touches on living with nostalgia while truly embracing and appreciating the present.” Comments the band.

Lyrically, Feeler portrays a feeling of nostalgia and the concept of guarding memories and past journeys, all the while acknowledging that the present will be part of this cluster of memories too, one day, and so we need to truly experience the present. “We’re in scary times, so we need to make the most of life.” They say.

Watch the video for Feeler 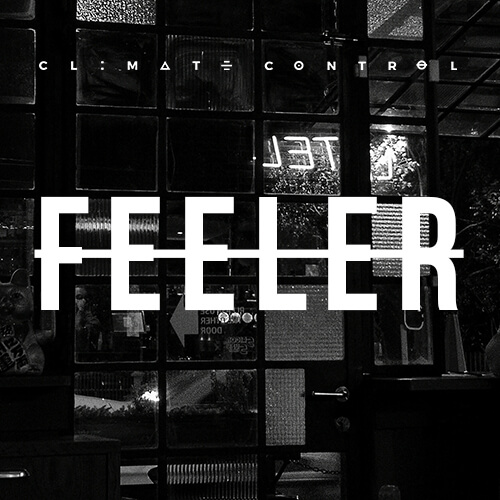 Over the years, Climate Control have never allowed genre labels to define their sound. As their song writing and style evolved, so did their love of merging elements from various styles to create something distinctive and rooted in melody, while never losing the passion and desperation of their earlier, heavier ingredients.

With energetic live performances and a flair for dramatic aural ventures, the band merges the vigour of alternative rock, hooky and addictive pop sensibilities and the force of post-hardcore into one mesmerising sonic showcase. Over recent years they have shared the stage with international artists such as Our Last Night, Hands Like Houses, Crown the Empire, as well as performing at major local festivals like RAMfest and Krank’d Up.

The band’s previous singles Tidal Wave, Ghosts, and Little Mess charted within the top 4 in the South African iTunes Rock Chart upon release, with the former having been featured on renowned YouTube blogger Jarrod Alonge’s channel, and had their single “Little Mess” playlisted on 947 & KFM. Their new material follows their 2018 self-produced and released sophomore full-length album, Equals Not.

Climate Control will be releasing three more singles later in 2020.