Memphis May Fire announced as headliners for Krank’d Up 2017 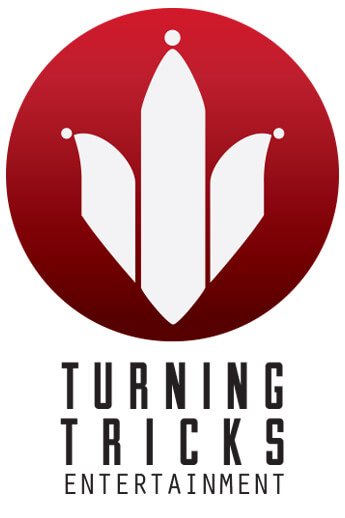 A colossal, heavy swagger this way comes as Krank’d Up announces Memphis May Fire as this year’s festival headliner.

Having rendered audiences speechless at festival appearances worldwide, Memphis May Fire will be firing on all cylinders when they bring their much-requested live show to South African fans for the first time this September.

Armed with five crucial albums under their belts, the highly influential American band will be joined by already announced prog legends, Animals As Leaders and 19 soon to be announced South African acts at this year’s edition of Krank’d Up. 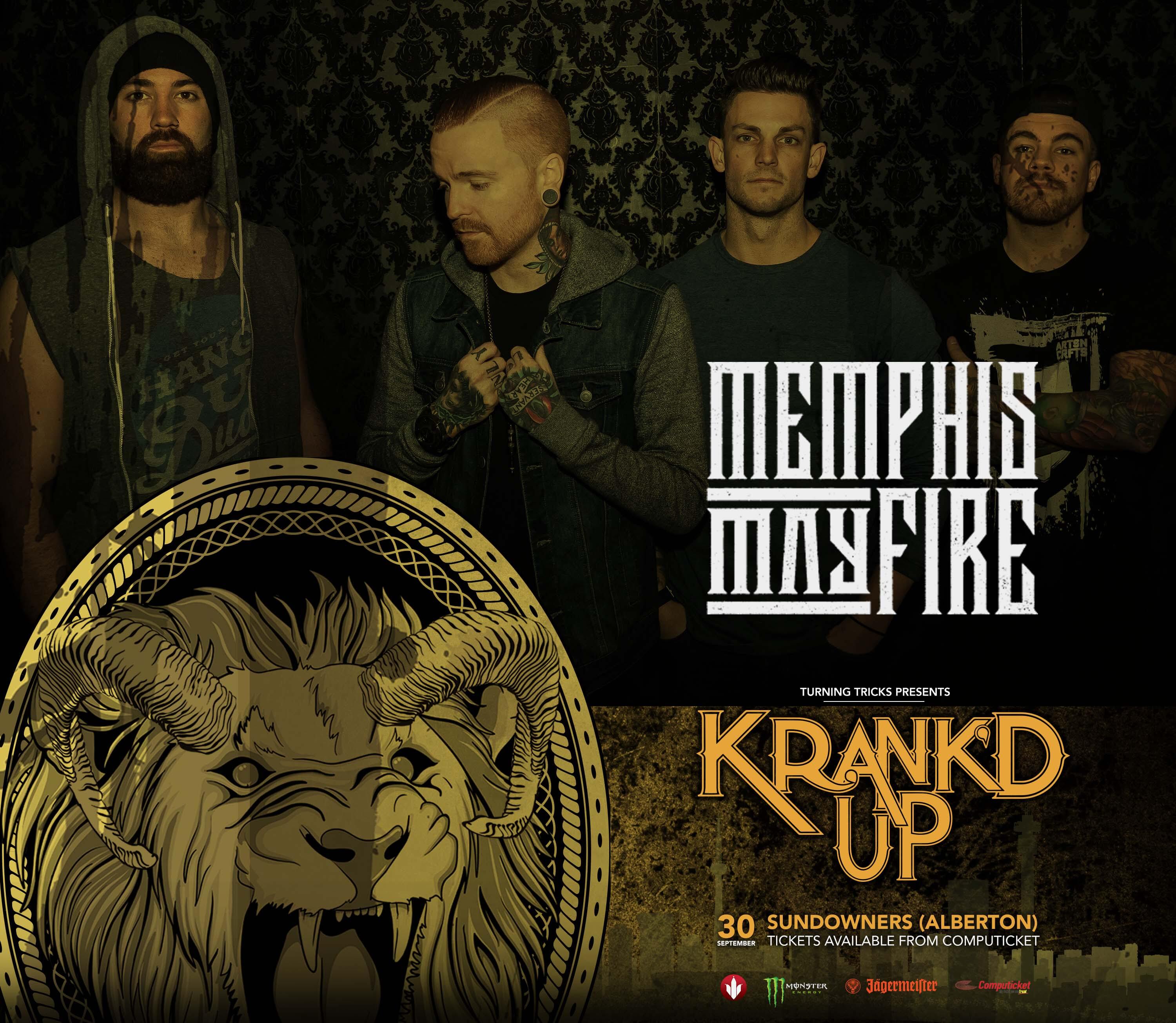 Watch Memphis May Fire’s “Sever The Ties” video below:
https://youtu.be/rR7_tv9lTLk

KRANK’D UP will be held at Sundowners, Alberton, on September 30, 2017. Tickets are available right now from Computicket. Keep an eye on the Krank’d Up music festival and Turning Tricks Entertainment social pages as more exciting announcements will be made.

KRANK’D UP Ticket Prices:
Tickets are available from Computicket at R500.
Tickets are on sale nationwide through http://www.computicket.com, as well as at Computicket outlets and Checkers stores.

KRANK’D UP 2017 is sponsored by Monster Energy and Jagermeister.

Keep up to date with the latest KRANK’D UP news and announcements by joining the official Facebook page: http://www.facebook.com/KrankdUpMusicFestival