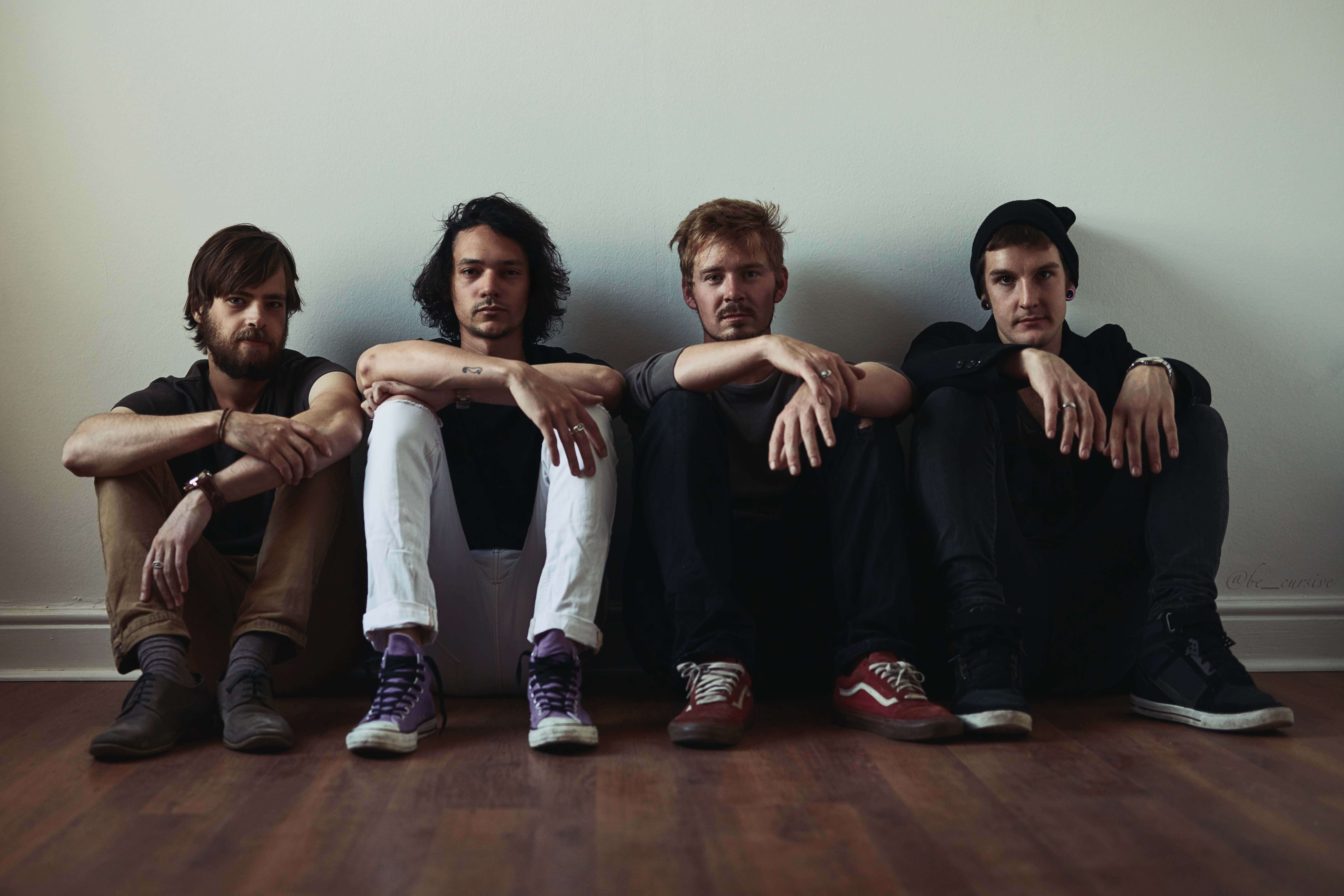 There are four of them. One sings and complains.

One shreds harder than a cheese grater.

Another one just bangs things. There’s one more, but he has two less strings than the other guys.

Except for the guy who bangs things. He doesn’t use any strings. None.

And today they release their video for latest singe Coffee

Shot on location at a farm lodge in Paarl, Director Dylan Vermaak had the following t say about his concept behind the video:

“Dating is a stage of romantic relationships in humans whereby two people meet socially, possibly as friends or with the aim of each assessing the other’s suitability as a prospective partner in a more committed intimate relationship or marriage. It can be a form of courtship that consists of social activities done by the couple. The protocols and practices of dating, and the terms used to describe it, vary considerably from country to country and over time. While the term has several meanings, the most frequent usage refers to two people exploring whether they are romantically or sexually compatible by participating in dates with the other. The inspiration behind The Music Video for Coffee comes from Marie Claire 2015 article “5 Men you will date in your lifetime” The narrative follows a women going on multiple dates with vastly different men with the goal to find her next boyfriend. The vixen loves the attention from all the guys and decides to play them , this is where she becomes the ultimate Femme Fatal -an attractive and seductive woman, especially one who will ultimately cause distress to a man who becomes involved with her.

The guys soon uncover her devious plan and unite to form a band singing her a song they wrote for her called Coffee.”