Mongrel Records is proud to present Fangs Volume. 2, a second compilation of heavy music from the smouldering African underground, with a solid focus on the South African scene as it rises hungrily from the debris of 2020. Amongst the 14 varied tracks are established acts such as Facing The Gallows, Scarab, and Vulvodynia, with some killer jams from newer bands like Monstroid, State Dependency, Papang, and a buffet of other tasty sonic dishes. As with the first volume, Fangs Volume 2 is a peek inside an oft-overlooked African scene that has all the quality and intent to go the distance, and it makes for a hell of a listen!

“This time around we tried to include more bands from across Africa. There’s a lot of  talented musicians on the continent, the driving force behind Mongrel Records is to offer African rock and metal bands the level off support they deserve. Hopefully with FANGS we can make the world sit up and take notice of our incredible and diverse scene. “ Remarks Mongrel Records label manager Warren Gibson 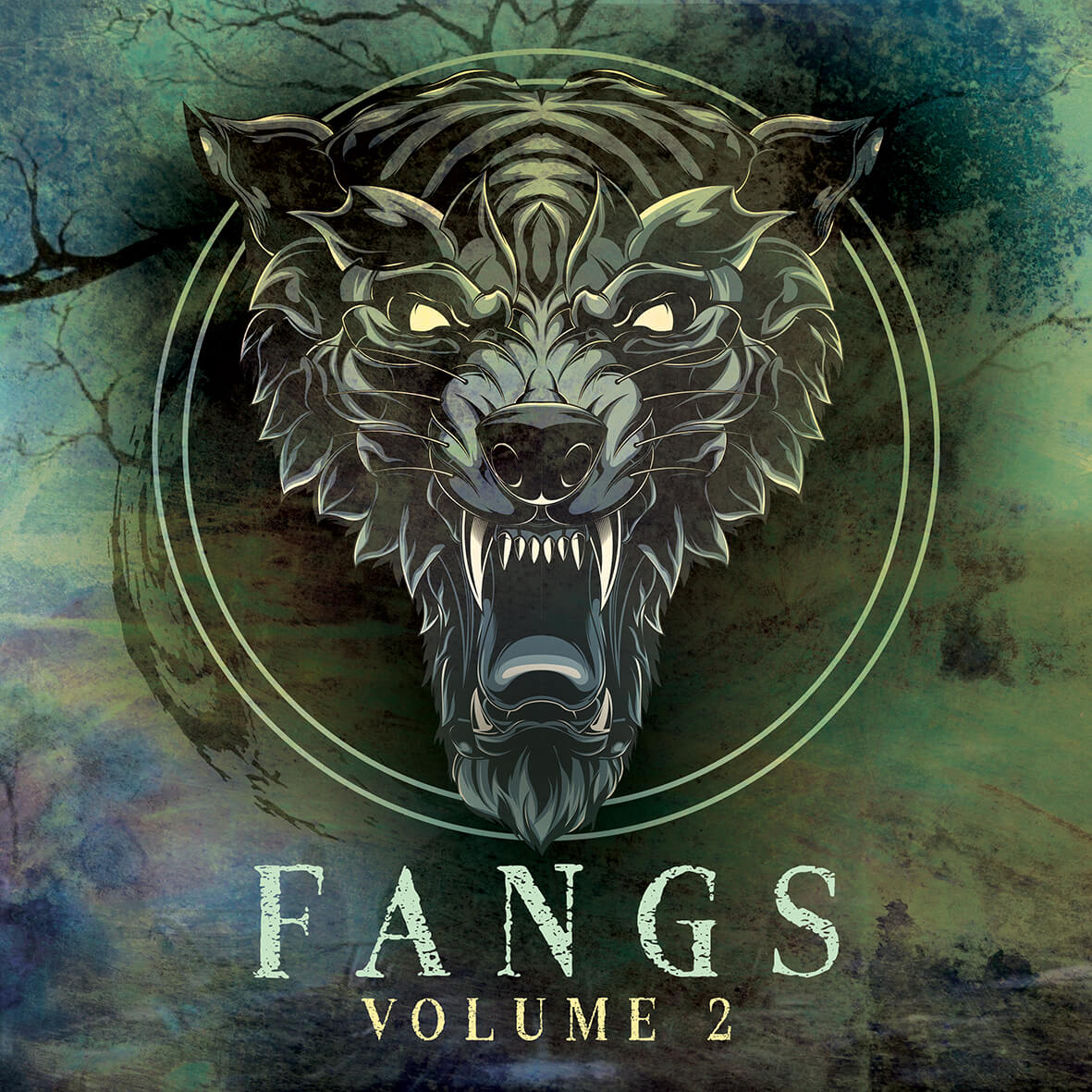