murray. share the video for their debut single Careless Me and launch show details 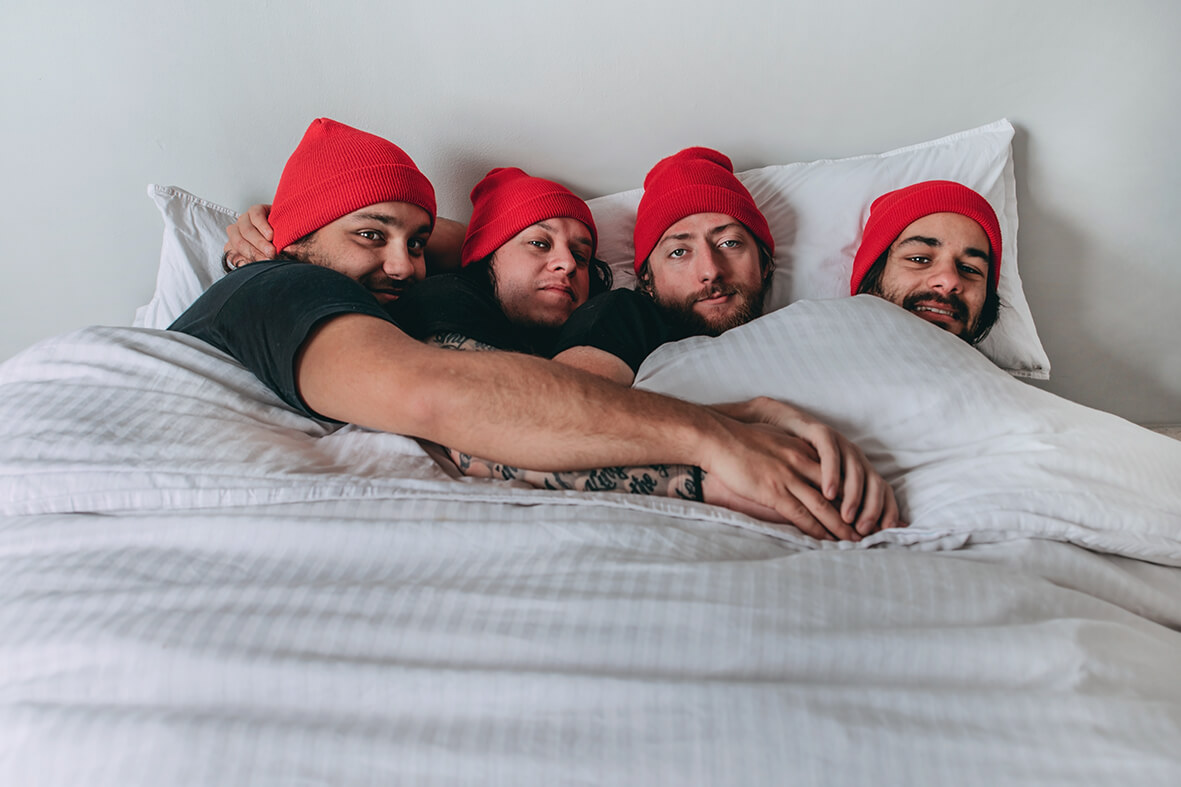 Today sees the release of the debut single and  video for Careless Me from Cape Town based indie-rock newcomers murray.

You may ask yourself, what, who or how is murray.? That’s a great question, Karen!

Jokes aside, murray. is a group of four musicians who’ve been around the block more than a few times. You know, Matteo Angelucci, CJ Duckitt, Jeanré Leo and Leonardo Angelucci… You’ve seen them around. They’ve done it wrong plenty, so they know precisely what not to do.

What do they sound like? Well, think of it like this, if the Red Hot Chili Peppers and Lenny Kravitz had an illegitimate child, and that child went on to pursue a marriage with Dave Matthews Band, the resultant grandchild would probably be super into murray.

The video was shot directed and edited by the band in Capet Town. “The entire concept was to create an honest depiction of how we hope people will feel about the song, specifically we hope people will dance to the song in their rooms, alone, in their underwear.” Comments murray. on the idea behind the video

Regarding the inspiration behind the track they add, “To be completely honest, Careless Me was never written with the lyrics as the focus of the song. The music and how we feel playing the song is what’s important. That’s kind of the murray. method. In this case, Careless Me is a venting session. It’s both a fond and not so fond look back at a time when choices weren’t weighed down by their consequences so much. When love was perhaps best as short-lived as possible.” 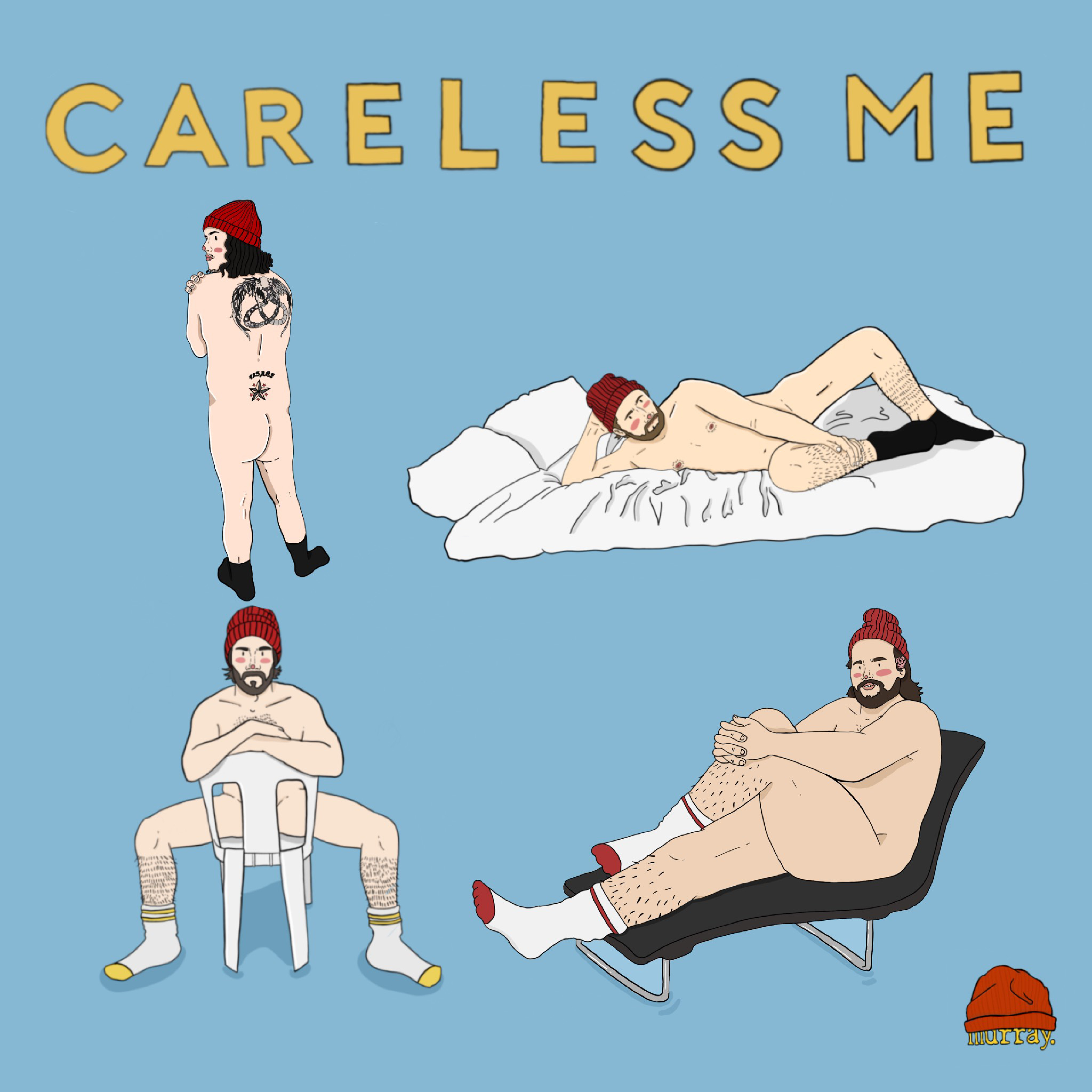 The band will be making their live debut and launching the single TONIGHT the 25th of October 2019, at 8pm, at The Raptor Room. The show is FREE so grab your dancing shoes and go and party! 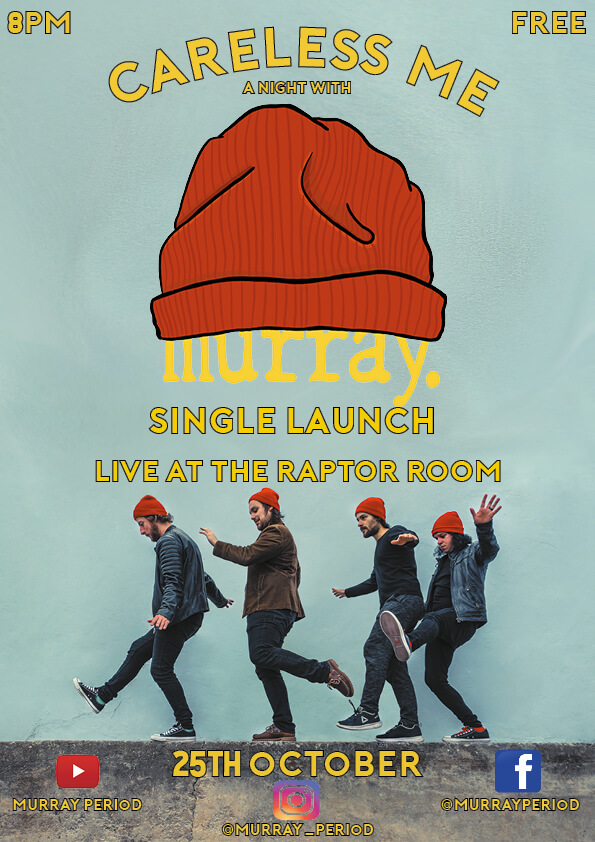