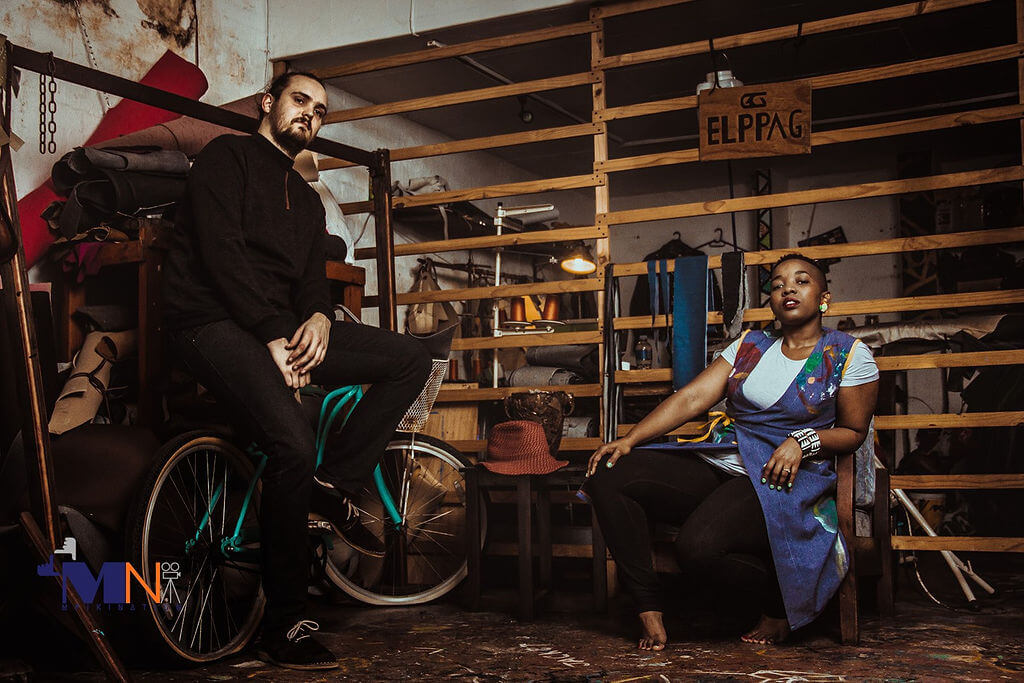 Hailing from the sun-washed shores of Durban, Nick Pitman is a guitarist, producer, and music teacher with over 10 years of experience as a recognized musician within the city’s vibrant performance scene. He has earned a stellar reputation among local artists and the wider South African music community as he is adept across a broad spectrum of genres and has a sharp aptitude for blending and bending genre conventions, as evident in his latest single Rollercoaster featuring Nosihe Zulu.

Rollercoaster is the story of passion, fun and energy. Inspired by the nightlife of Durban dancers, it tells of two opposites attracted through the haze of a glorious night. Out until sunrise they party as hard as they can on a rollercoaster ride of movement and sound.

“Musically, I really tried to create energy here by infusing a band sound with an electronic sound. I am first and foremost a guitarist/instrumentalist and the goal is to play live with a band as much as possible, and to use that influence in songwriting and production. Myself, Nosihe and Freeman (Bass) have all studied together and their sound has always been an inspiration in my writing and arranging. Her voice adds a sweet high-end pop character to the track, as you would expect from a top 10 idols contestant, while Freeman’s bass playing adds a soulful African feel, no doubt a direct influence of his Gospel background. I would love for these musicians to get as much exposure as possible! They are outstanding and have so much to offer!” Comments Nick on the track.

Nick’s idea for the video was to create a collaborative shoot, which would incorporate all the different creative mediums (dance, film, music, visual art, fashion). An important factor to him was that he wanted all those involved to be independent artists, who are not giants in the industry. The set managers were all friends who agreed to help.

“Through this video, I wanted to form a deeper artistic connection with all those involved as I believe that their independent work is brilliant and deserves the utmost attention! Because of this interaction I feel a need to demonstrate the importance of ground level relationships between artists in Durban. This is my first music video and I’m hoping that through these connections, we can build on more ideas with the goal of working and creating in the future. “

Watch the video for Rollercoaster

Special thanks go the following people who helped make this video possible.