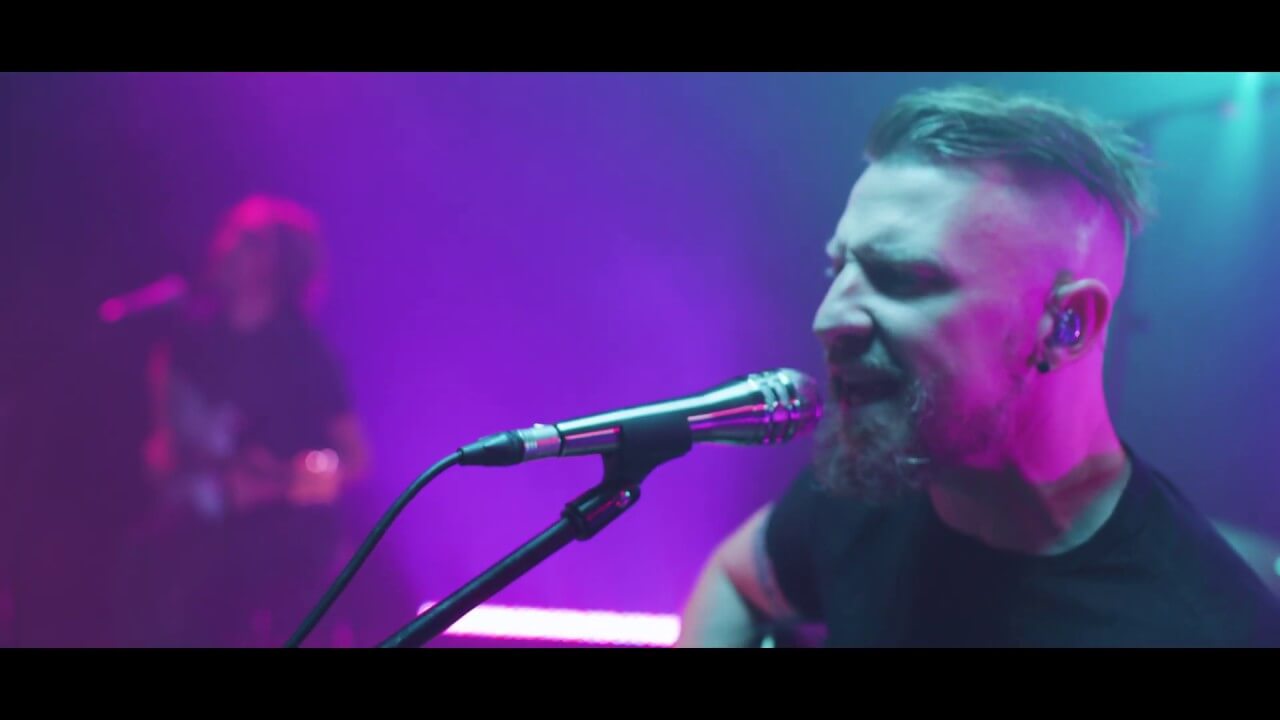 London based eclectic rock quartet Temples on Mars have released a new video for an alternative version of their track Make No Bones. The band are excited to release Make No Bones as the first song in a series of alternative versions from their self-titled debut album. Bassist Daz Carikas explains the reasoning behind this, “We decided to work on these tracks because we felt that we wanted to approach the songs from a different angle and also have some new material to release for the fans whilst we work on our new album.”

Temples on Mars was formed by ex-members of Agent, Starseed and The Spindle Sect. Featuring James Donaldson on Guitar/Vocals, Gerald Gill on Guitar, Daz Carikas on Bass Guitar and Dean Gibb on Drums, Temples on Mars are here to present an accessible, progressive rock sound to planet Earth.

The name Temples on Mars was inspired by advanced ancient hieroglyphs, which were supposedly created with the assistance of extra-terrestrial beings, who helped to develop ancient Earth civilisations. These same beings are theoretically linked with the creation of structures and temples on the surface of Mars.

The band members’ former projects from the outer edges of planet Earth (New Zealand, South Africa, UK) have collated a formidable track record of achievements between them, having performed at the likes of Download Festival, HRH Ibiza, HRH Prog and Hammerfest, plus sharing the stage with Skindred, Enter Shikari, Ill Nino, Voyager, Devil Sold His Soul and more. Media such as Metal Hammer, Prog, the BBC Radio 1 Rock Show and more have supported the band members’ past endeavours and Temples on Mars continue to make their mark with the aforementioned tastemakers of the rock scene. 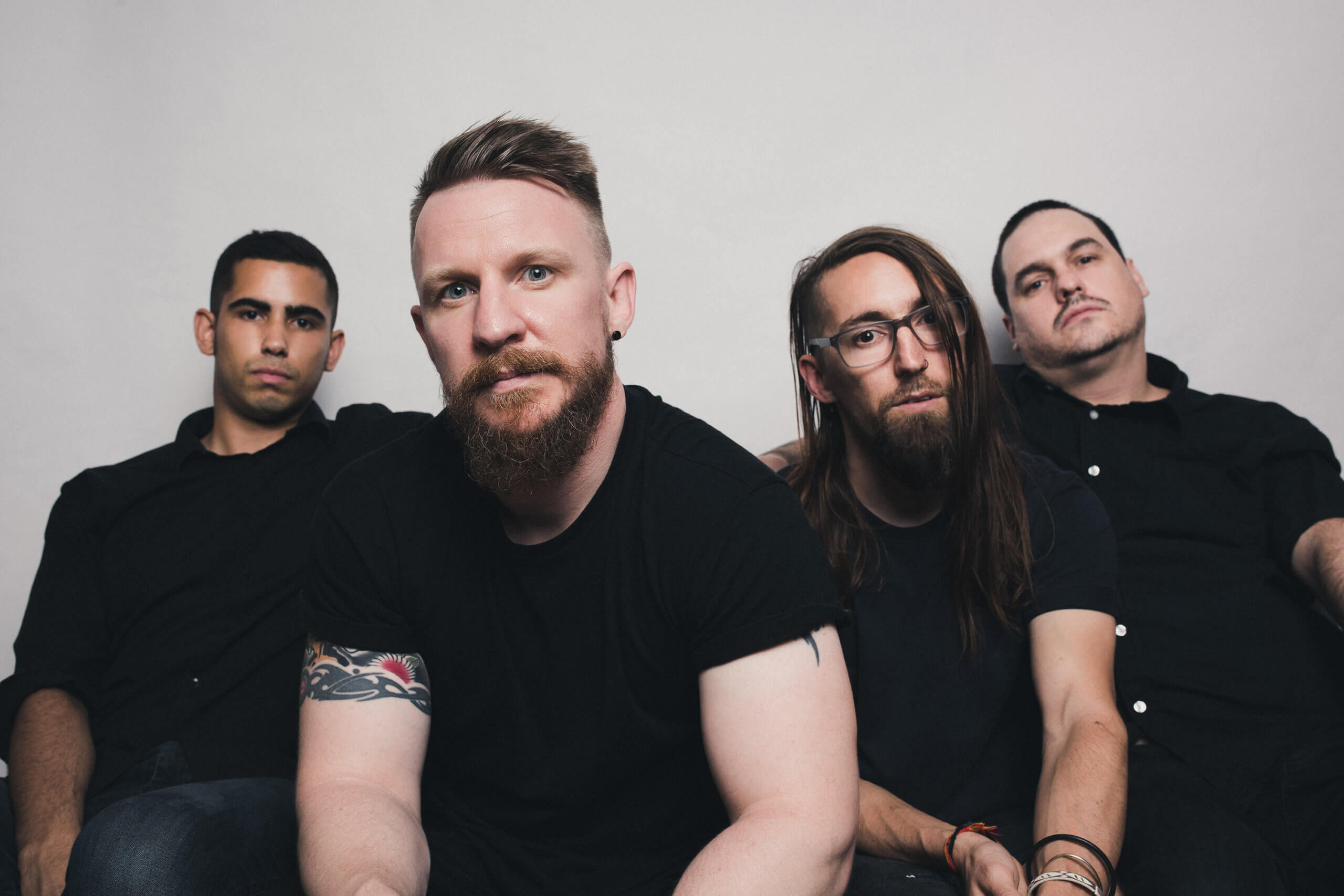 Temples on Mars released their self-titled debut album on 6th April 2018 via Dutch label Primordial Records, which was recorded by award winning producer Paul Matthews (I Am Giant) at his London studio and mastered by Sebastian Braunreuther at Mix Berlin in Germany. The album received glowing reviews worldwide which lead to a UK headline tour in September 2018, accompanied with some international support slots, plus festival appearances at MacMillan Fest (UK), Progpower (Netherlands), Euroblast (Germany) to name a few, followed by a headline South African tour (Jan 2019).

Temples on Mars will be playing shows for the remainder of 2019 and working on their second album.

The debut album is available now on all digital platforms.