OneDaySky share video for blistering new single Within My Hands 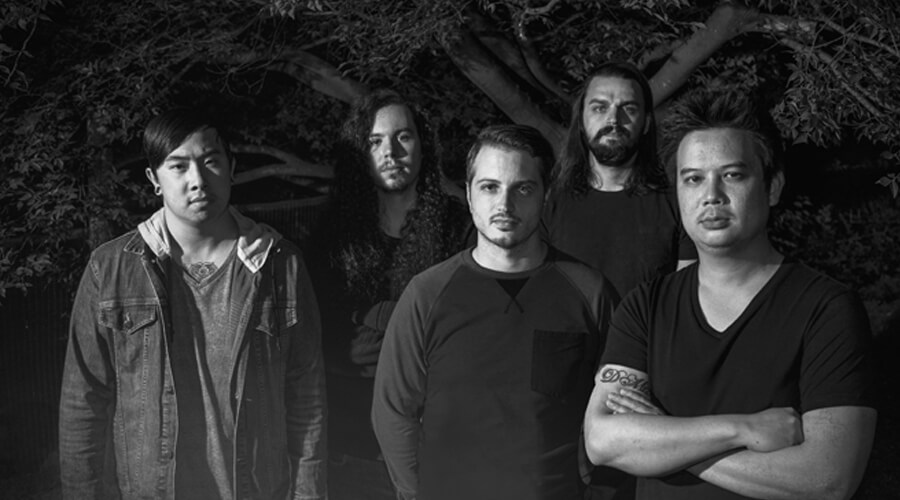 South African melodic metal unit OneDaySky have released the video for new single Within My Hands, the bands first new music since 2019’s well received Georgia which garnered widespread attention from media across the globe.

Within My Hands is exactly what you have come to expect, soaring vocals, meaty riffs and a pummeling rhythm section. A call to arms for one to believe in oneself, which is something we can use in these crazy times.

Vocalist Clinton Watts elaborates, “Many people find their lack of confidence crippling, which inhibits them from reaching their full potential. The song basically touches on the subject of living more carefree and remembering that we are all on our own journey. Don’t waste time doubting your abilities. You alone are enough, and you have nothing to prove to anyone.

Eric Barnfather, guitarist adds, “So, Within My Hands was something that Clinton wrote many, many years ago. We were digging through old ideas, and we came across it. As a track ‘Within My Hands’ was an organic process that snowballed almost effortlessly into possibly our most favorite song… We wrapped up our live shows with it, live shows that spanned over 2019 and 2020. Honestly, what a fun track to play and we hope it comes across in our video.

Buy / Stream Within My Hands 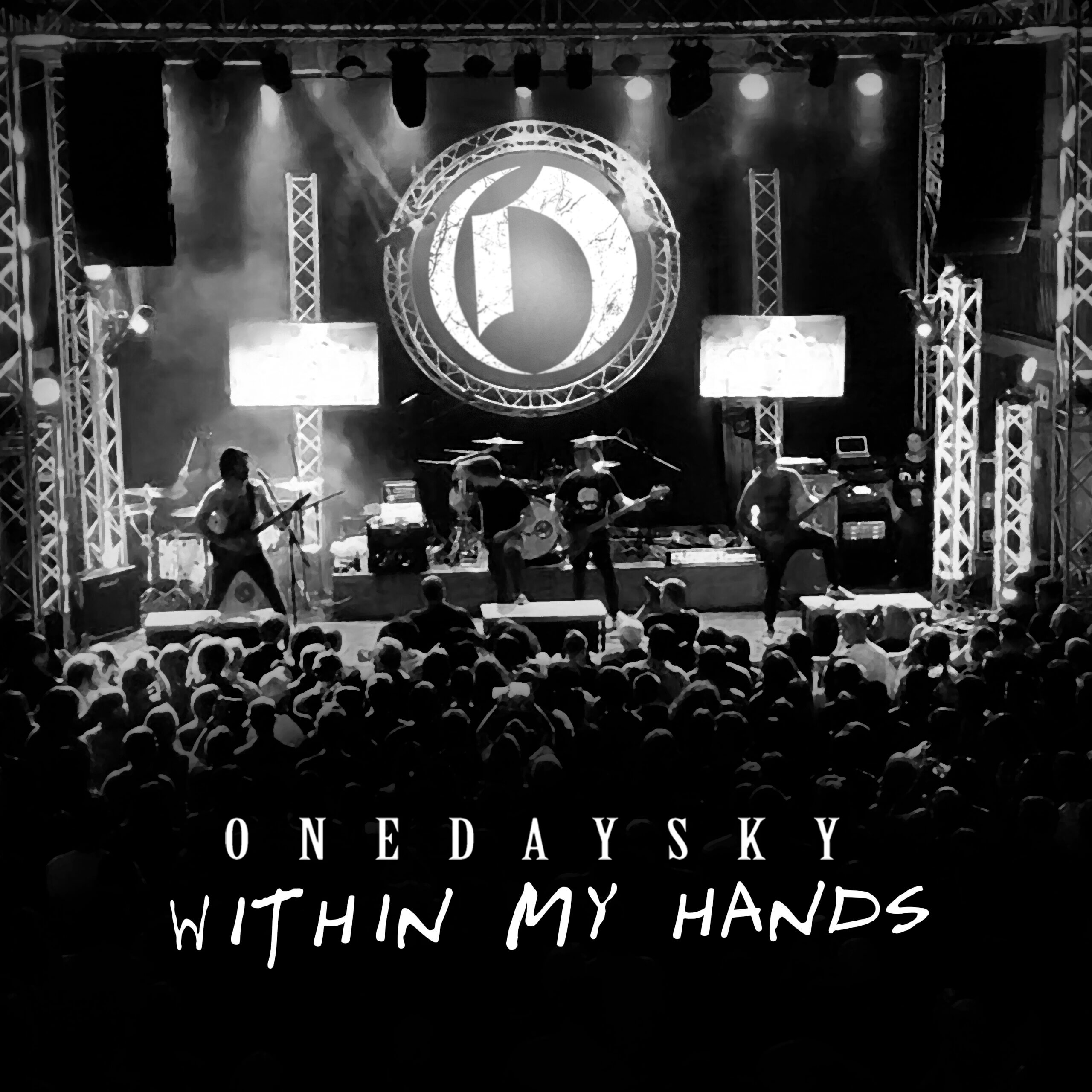 2008 was the dawning of the first steps for South African band, OneDaySky. Created as a solo project of mass electro, stunning guitar riffs, hard hitting drumming and bass notes that resonate through the soul, Clint Watts released the first EP “Dancing in Cursive”. The EP was a great success & got acclaim from all parts of the world. Fast forward to 2010; through universal attraction and some divine intervention, four musicians joined forces with Clint Watts. These four musicians are: JP Sing; Darren Yen; Eric Barnfather; Alistair Ian Nel (Ex drummer); Matt Sletcher. Over the past 11 years, OneDaySky have played an arsenal of shows, supporting multiple internationals like Affiance, Our Last Night, Fit For A King, Crown The Empire, I See Stars, Attila (USA), Hands Like Houses (AUS) and Dreamshade (Switzerland). In September 2014, OneDaySky decided to take a break and re-invent themselves; in their image; their sound and rebrand the band to position themselves in a new light. The band have spent the last 7 years redefining their image and sound. August 2016 brought the band to realize a new dream by launching themselves at one of the most prestigious and most well-known of South African music festivals, Oppikoppi (2016) … And what better than to play at a festival with a new sound and image. OneDaySky aim to mesmerize, to inspire, to push music to its boundaries while keeping it simple, tasteful, melodic and powerful.