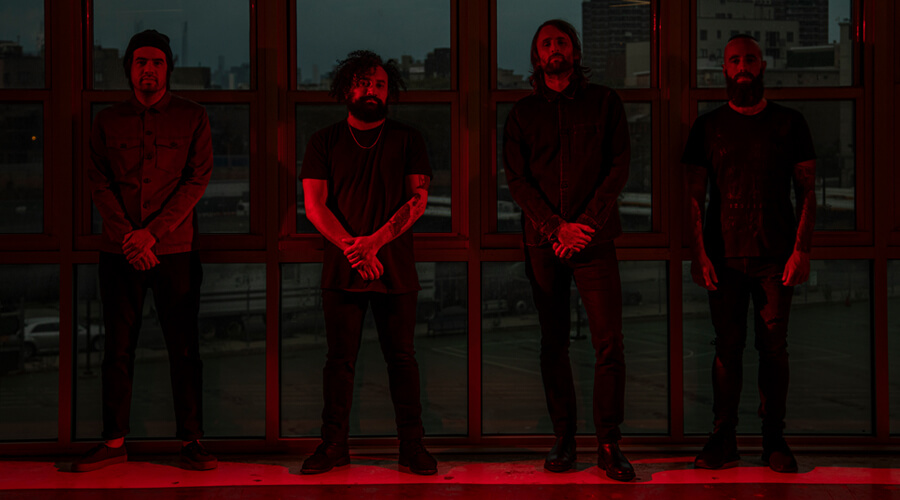 Prisoner’s Cinema is Merauder on meth, Leviathan off the anti-depressants and your bulldozing soundtrack to society’s collapse.

Today sees the release of Prisoner’s Cinema, the long-awaited debut album from American bruisers Burning Tongue out on Aqualamb Records. With chainsaw guitars, pummeling double-bass and a barking prophet preaching an end times message, Burning Tongue is here to remind you that the plague has arrived and rain piss all over your pitiful socially distanced BBQs, park hangs and elbow daps. The debut LP from the band formerly known as Blackest, Prisoner’s Cinema, is eleven new songs of crushing nihilism that nod to the shadowy side of hardcore punk– channeling the works of everyone from Craft to Dwid Hellion to G.I.S.M. and updating them for modern audiences. This is real hate, played really fast.

Like the iconic scene from the legendary A Clockwork Orange, Prisoner’s Cinema is an unflinching and cynical view of modern life while strapped to a gurney with eyelids peeled back. With themes of emotional release, co-dependency, substance abuse and hitting rock bottom appearing on the release, the LP references the Laurie Anderson documentary Heart of a Dog and examines being placed in an inescapable situation of one’s own doing.

“Sometimes maintaining the happiness of others gets in the way of your own,” reflects vocalist Chris Marotta. “There are times when we repress our thoughts and emotions for the sake of others. This can be positive in the moment but isn’t a viable solution long term. Prisoner’s Cinema is not only my catharsis but also my way of warning others of the dangers of doing so.”

Two years in the making, the album is finally here. And while the wait has been agonizing, highlights like the searing album opener “Excuse The Blood” a nod to the infamous Dead suicide note have made it worth the incubation. “In making the record, our main mantra was ‘If we can’t get into the riff now, will we ever?” states guitarist Mike Beaujean matter of factly. “It’s definitely rooted in a lot of black metal, but I come to it with a hardcore punk perspective. It took a long time because there were a lot of ideas that we explored quickly and thrown away. It’s taken us an exceptionally long time to get to this point because this is the cream of the crop and we couldn’t be prouder.”

Fuelled by the guitar riffs of Michael Beaujean, Burning Tongue’s primary jumping off point comes from the crossroads of gritty NYHC and Stockholm death metal, dipping into darker realms inhabited by Celtic Frost, Darkthrone, Deathreat and From Ashes Rise. Vocalist Chris Marotta’s snarling vocals juxtapose those tones against the nihilism of black metal, combining it with the misanthropy and fury found in the frontmen of Extreme Noise Terror, INFEST, Cursed and Harm’s Way. Drummer Wilson Flores (who also contributed a considerable amount of guitar parts) makes the band a cohesive whole, combining the acrobatics of Ben Koller (Converge) with the mechanized hatred found in Anders Jakobsen (Nasum), all while blending in his own punishing virtuosity. Andrew Kassl, who has since left the band, and his thundering low end add considerable depth to it all, adding the same heft on bass that Marotta contributes emotionally. The result is digestible, venomous opuses that arrive quickly, brutalize, and leave a pool of blood in its wake.

Watch the video for Cult-De-Sac

Watch the video for Howler 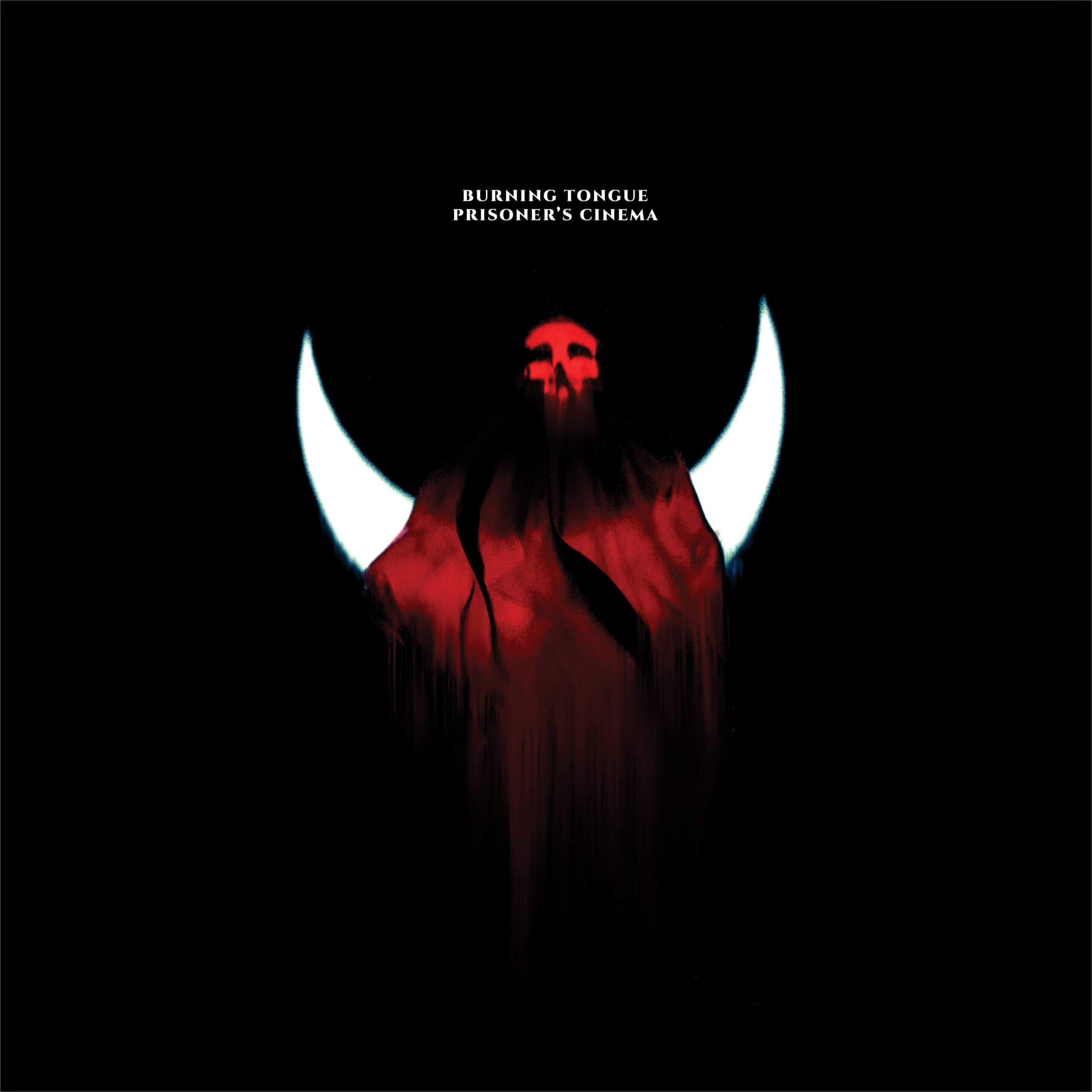