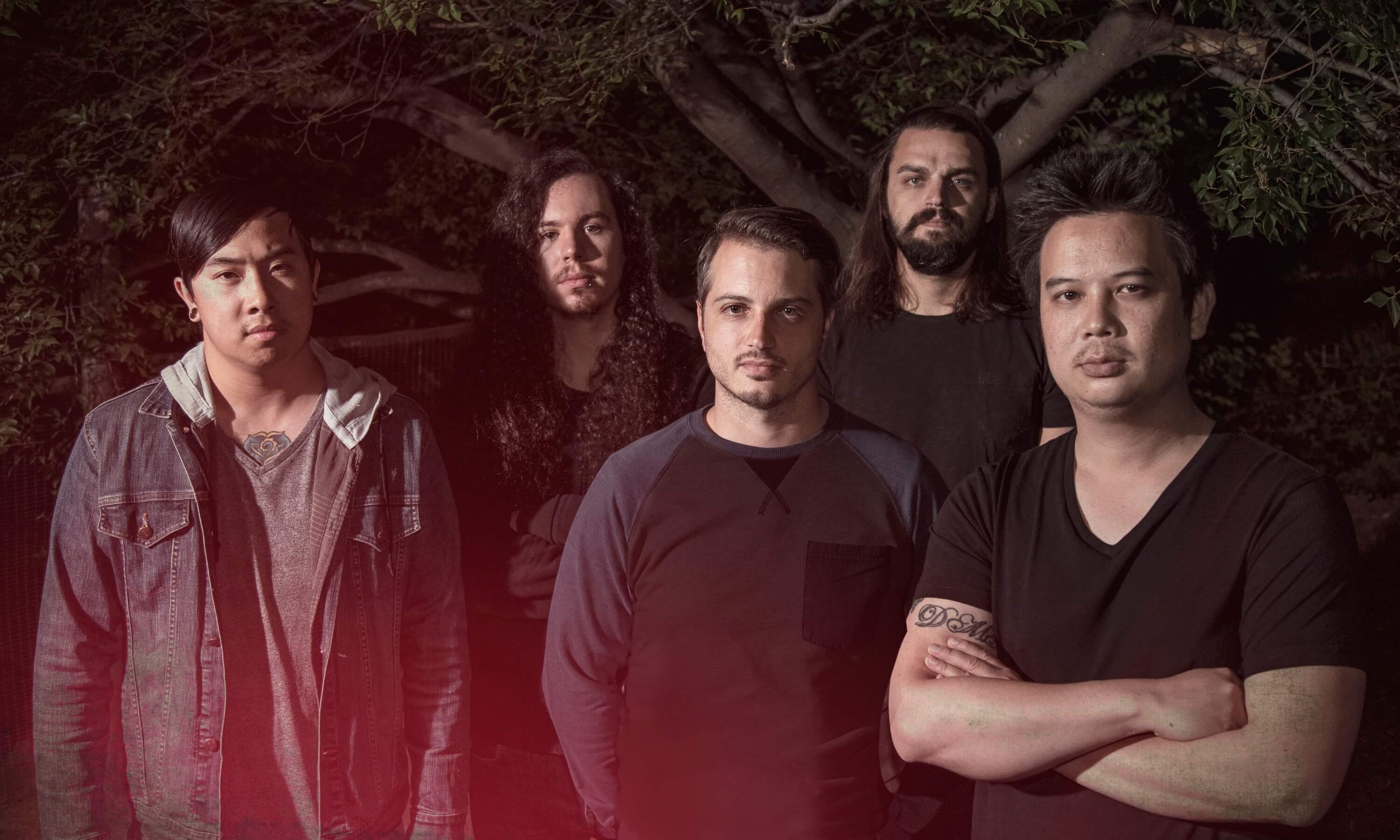 2008 was the dawning of the first steps for South African band, OneDaySky. Created as a solo project of mass electro, stunning guitar riffs, hard hitting drumming and bass notes that resonate through the soul, Clint Watts released the first EP “Dancing in Cursive”. The EP was a great success & got acclaim from all unnamed-4parts of the world. Fast forward to 2010; through universal attraction and some divine intervention, four musicians joined forces with Clint Watts. These four musicians are: JP Sing; Darren Yen; Eric Barnfather; Alistair Ian Nel. Throughout the year of 2010 to early 2011, the newly formed OneDaySky designed an EP following the ever successful “Dancing in Cursive”. The follow up self-titled EP “OneDaySky” was released on the 21st April 2011.

Shortly after, in September 2014, OneDaySky decided to take a break and re-invent themselves; in their image; their sound and rebrand the band to position ourselves in a new light. The band have spent the last 4 years writing new material and preparing a new direction to launch.

August 2016 brought the band to realise a new dream by launching themselves at one of the most prestigious and most well-known of South African music festivals, Oppikoppi… And what better than to play at a festival with a new set.

Since then, OneDaySky have supported some of the top post-hardcore and metalcore bands from USA and continue to grow across South Africa and building a fan base online in other parts of the world. Our original drummer, Alistair Nel immigrated to the UK and Matt Sletcher stepped up to the plate to join our band.

OneDaySky aim to mesmerize, to inspire, to push music to its boundaries while still keeping it simple, tasteful, melodic and powerful.