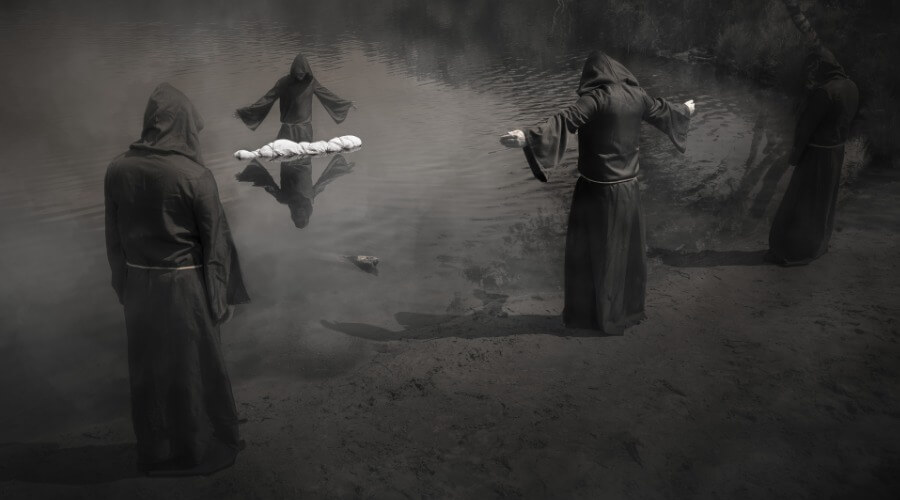 ONHOU was founded in 2016 and consists of previous and current members of Killteam, Lords of Gravity, Wolvon, Grinding Halt and Ortega. Rooted in Groningen, the band embodies their northern heritage by mixing desolate sludgy doom riffs with miserable post-metal atmospheres, embracing the sinister history of the soil that made them.

The album has already been described by Doomed & Stoned as “One of my favorites of the season, if not the year, with plenty of meat in these longform compositions to reward your repeated listens.” Games, Brrraaains & A Head-Banging Life called it, “as uncomfortable as it is wondrous, the constant slipping and sliding between tempos and rhythm is exceptionally clever.

The whole process regarding the album has been quite a journey as the band explain, “Releasing Endling is for us more than a sophomore release. It was quite a ride from the changes in the band and the corresponding changes in the sound, to writing and recording it, setting everything up with the labels and artist for the artwork.”

They go on to comment on some of the lyrical themes for the tracks themselves, “While a lot of inspiration for the themes in the songs as well as the name come from historic descriptions and artifacts we came across (such as ancient roman descriptions of the northern Dutch area), its grimness and desperation can equally adapt to today’s daily life of many. “

With ENDLING, ONHOU is expanding on the hopelessness of their arduous sound, fighting against the inevitable. ENDLING will find you dragged into discomfort with ONHOU’s bulking riffs, dark electronics and thundering rhythms.

One can try to find reason or refuge, waging a war with all your might while it burns the heart out of you. But one will only find loss, without a trace of existence. There is no legacy. There will be no judgment. 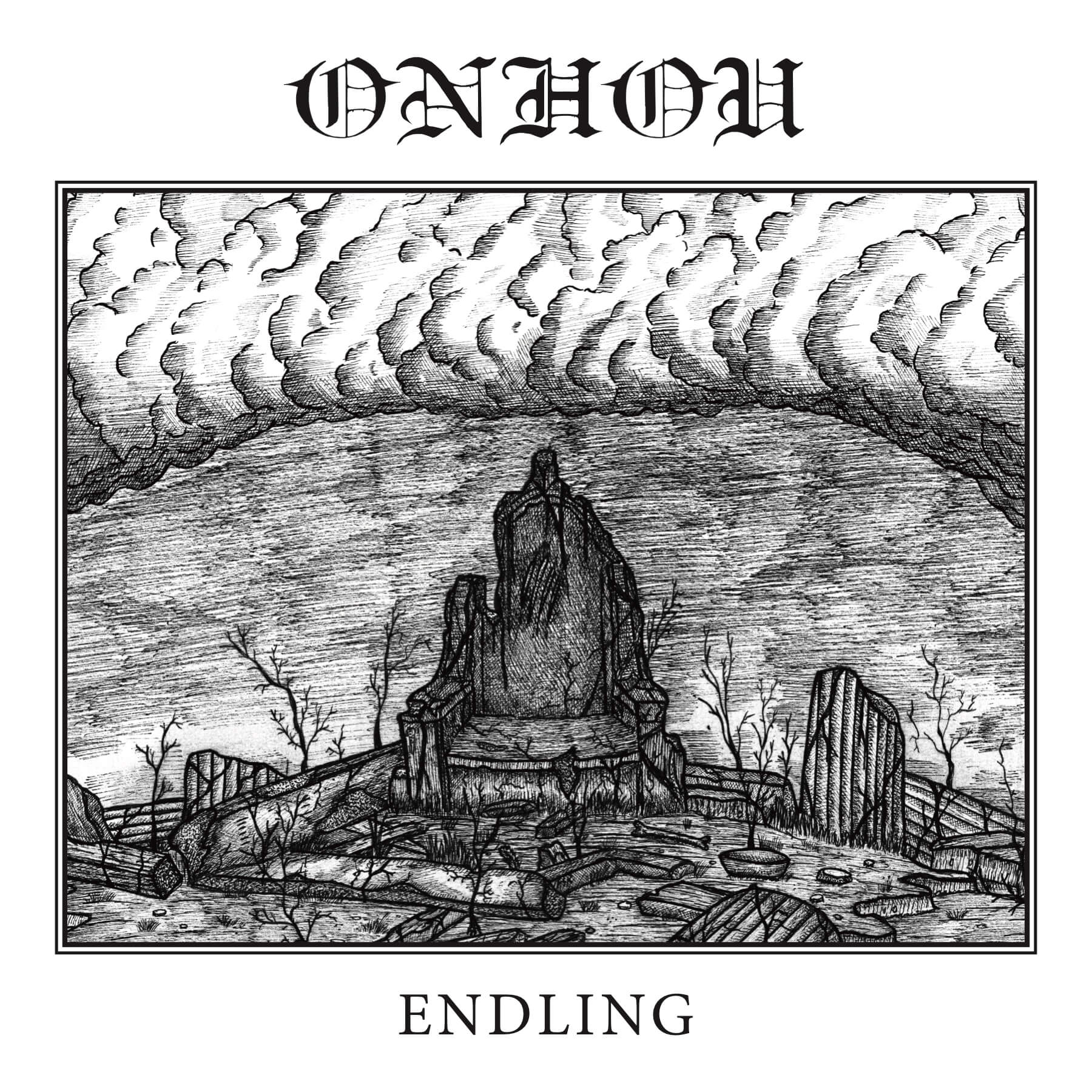 It will also be released on cassette at a later stage via Tartarus Records. The exact date for this is still to be announced.