Our Last Night Announce Their Return To South Africa 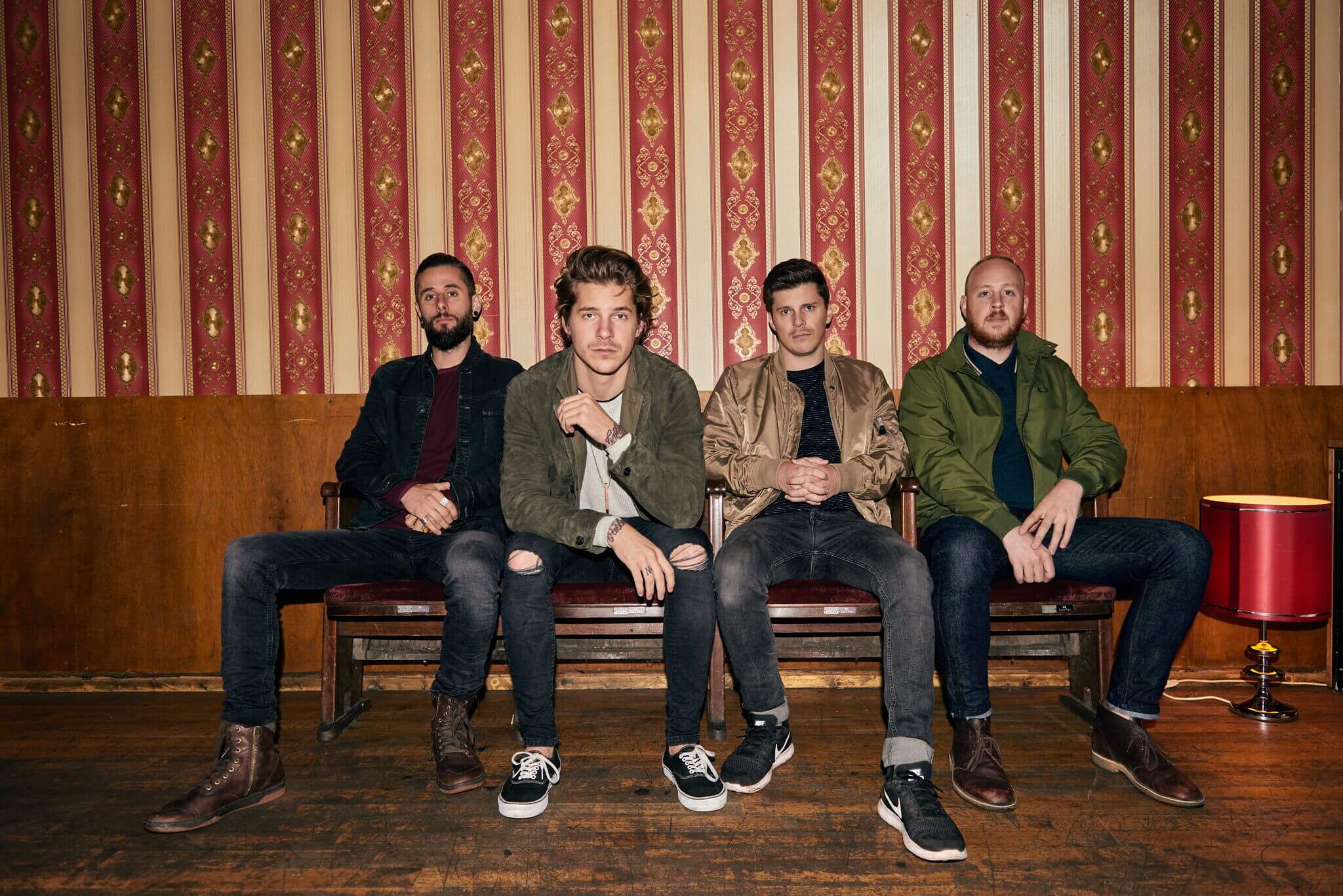 After a sold out tour in early 2017, American post-hardcore giants Our Last Night have announced the dates for their return to South Africa later in 2018.

Proudly brought to you by JamPacked Productions as part of their plan to raise a million Rand for Rhino Conservation with a series of international tours.

We’ve already seen the likes of Secrets and Fit For A King grace our shores this year as part of the initiative.

back for what is set to be JamPacked Productions’ biggest and craziest shows to date!”  Craig Atkinson, Co-founder & Director/Business Developer, goes on to add “We are super amped to be hosting the OLN guys for round two. Let’s make this round bigger and better!”

Limited Phase 1 tickets available at R260 now. Once they are sold out Phase 2 tickets open at a slight increase in price.

Limited VIP tickets available at R650 which incudes access to the VIP room and bar where you will get to meet and hang out with OLN and all the local support bands.

Watch the video for Fantasy Land 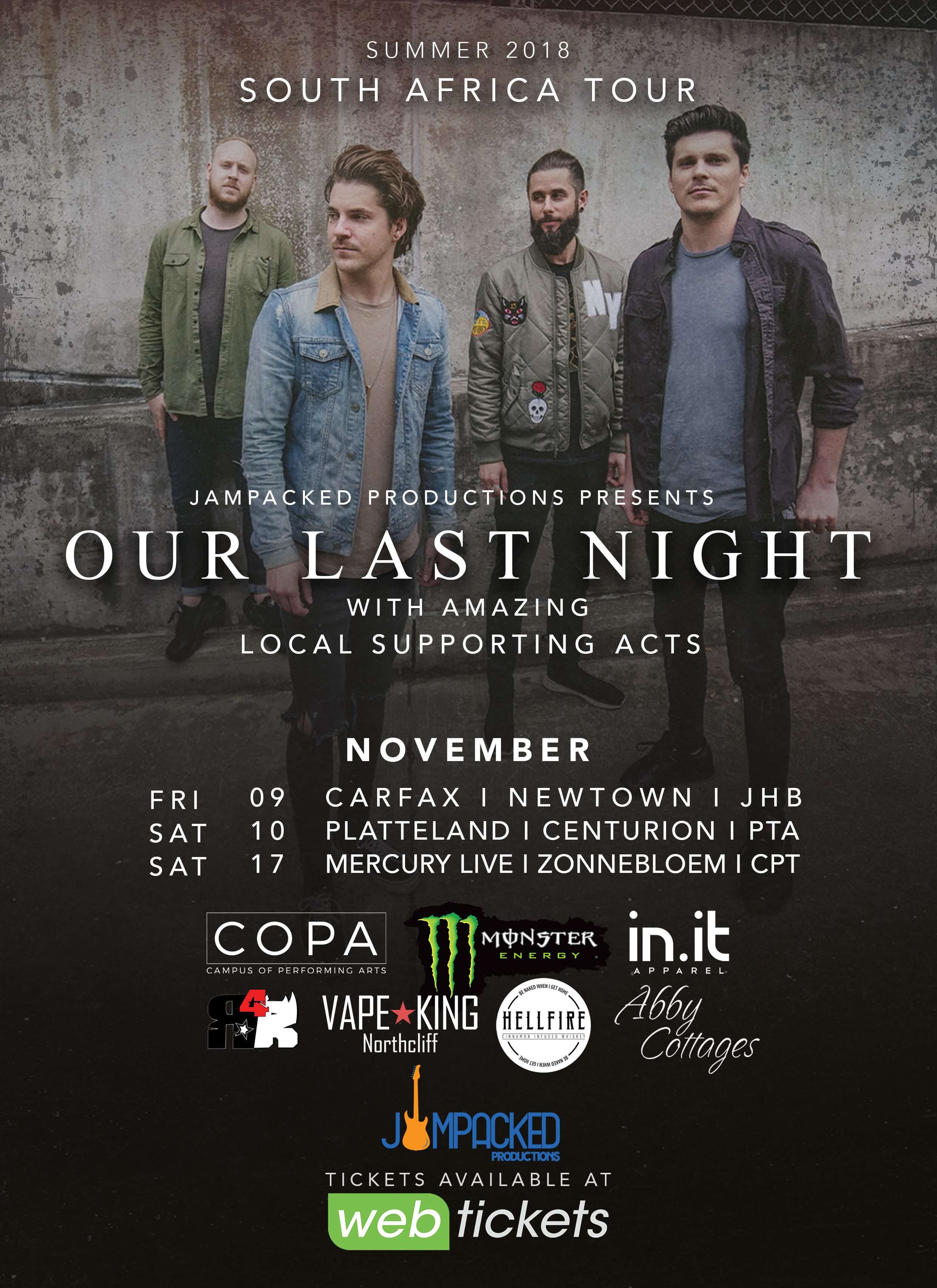 Our Last Night South African tour is sponsored by