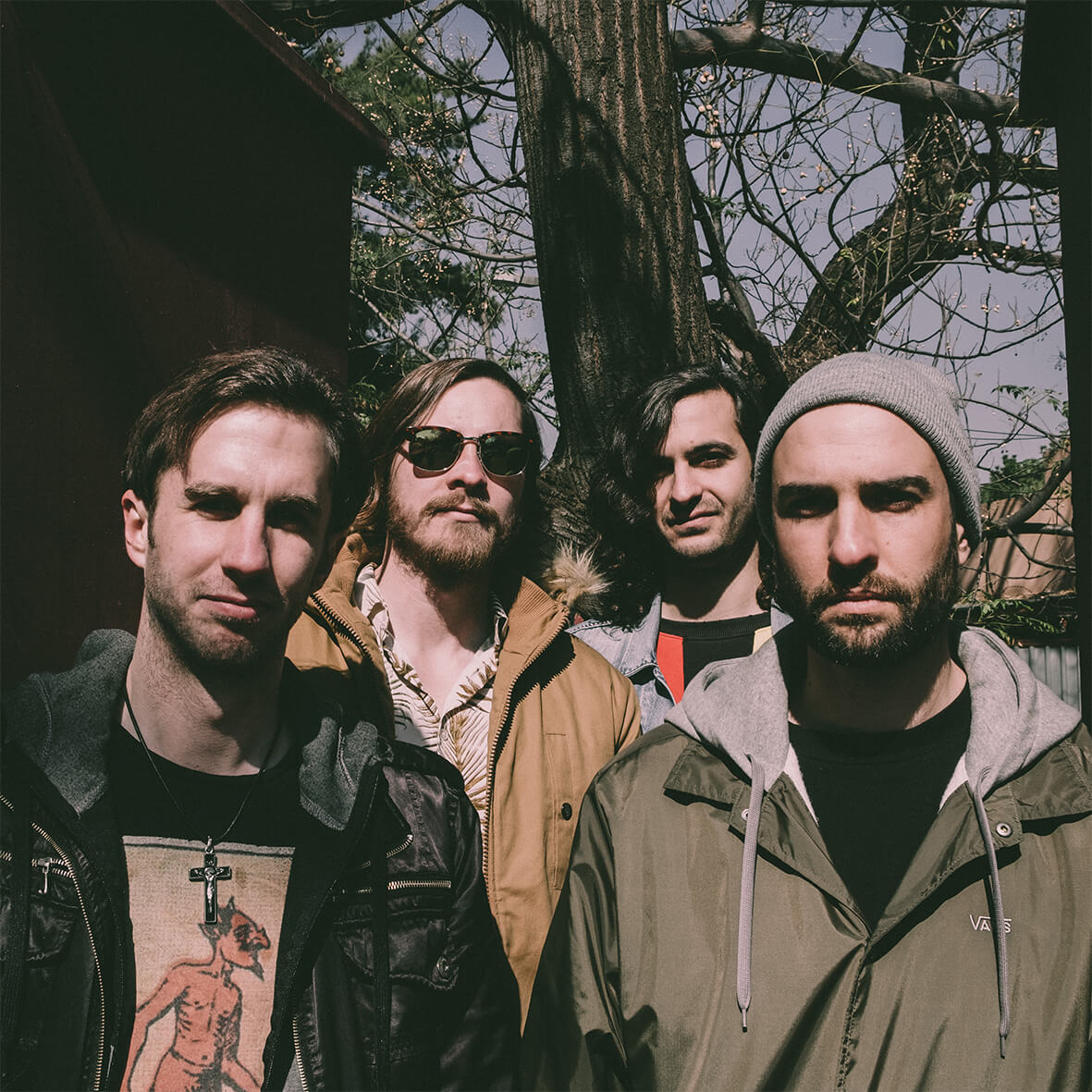 Acid Magus released their debut album, Wyrd Syster on the 30th July 2021. Heaving with fuzzy guitars, fat bass lines and thunderous drums, as one has come to be expected from the four-piece. The release was extremely well received within the heavy music scene, garnering widespread attention from media and fans. Doom, Stoner, Punk, Psych, and Classic Rock are all common themes throughout the album.

The band recently decided to re-record the title track and second single from the album as guitarist Keenan Kinnear explains, “She is the Night was a bit of an afterthought when completing the album. When we finalized the vocals, we sat back and thought “wow, this is actually quite a powerful track!” The audience response to the song has also been very positive so we decided to give it the spotlight it deserves and re-recorded it from scratch in our newly adopted drop tuning and added a few bits to flesh it out somewhat. Once more, the inimitable Tyrone le Roux-Atterbury contributed an exclusive art piece further detailing the Wyrd Syster” from the original album art…” 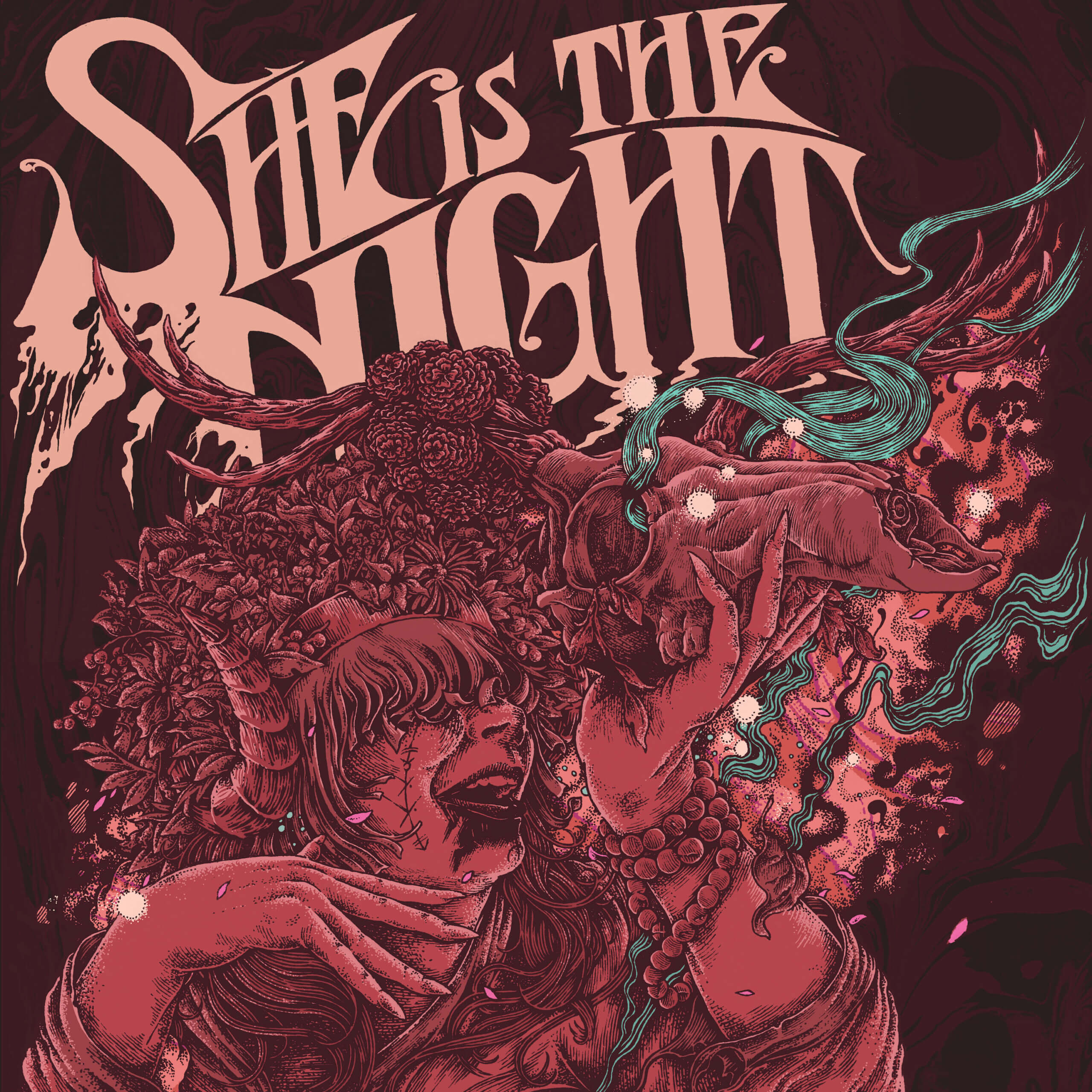