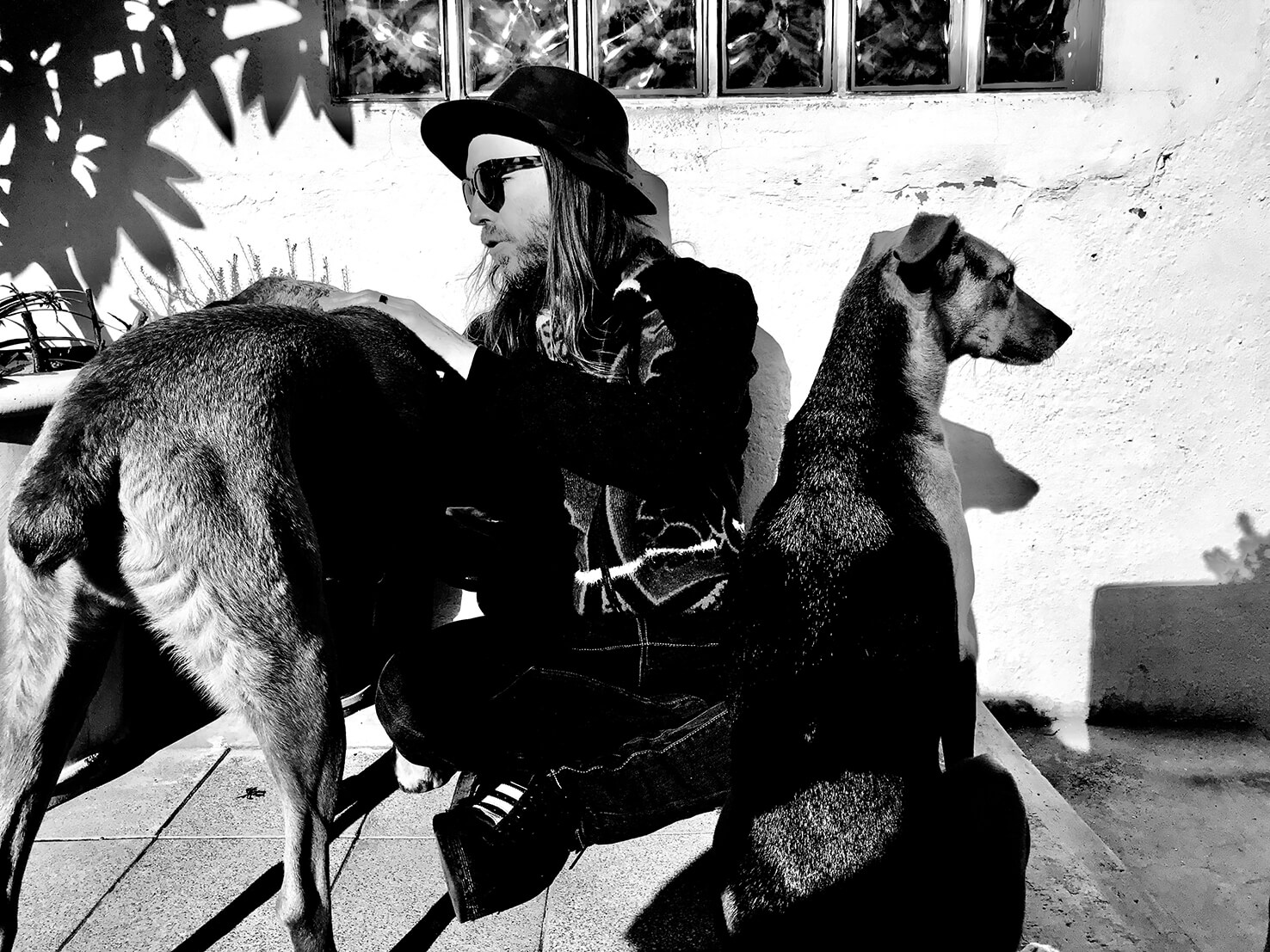 Hugh Davison has spent most of his life making music in some form or another. While he currently makes a living writing music for adverts, his true passion lies in self-expression and experimentation. He came up in the Johannesburg punk scene playing in scrappy bands like The Evil Eddies, The Slashdogs and Submachine, but is also partial to classic soul, experimental jazz, noise rock and a healthy dose of psychedelia. He has wide ranging interests like politics, philosophy, magical thinking and the acts of creation and destruction. Suffice to say the current meaning crisis we find ourselves in is fascinating to him.

“Southern Cross is like a kind of purge – so much negativity! But I feel like there is a lot of negative shit going around and a lot of it is connected.” Comments Hugh when asked about the inspiration behind the track. “It’s about altered states, privileged states, ‘United States’, addiction, capitalism, colonialism, extractive mentality – all the stuff I (we?) see on a daily basis in South Africa and now, thanks to the internet, the World – I feel like we as humans need to start asking ourselves some very serious questions… Perhaps moments of chaos may even be necessary in order to bring about massive system change?”

Watch the video for Southern Cross

The name references the constellation that guides night-time travellers/sailors in the Southern Hemisphere, but also resembles a fallen crucifix, or alternatively, a diamond – many of us grew up on mines around Southern Africa, but diamonds and gold (Johannesburg is built on gold) also refer to the idea of symbolic, hypothetical wealth which, in a way, equates to a kind of magical thinking on the part of humanity. There is also a lot of referencing of individual and collective addiction throughout the song, “as an addictive personality myself I feel both deep frustration with, as well as deep empathy for the addictive state.”

Hugh would like to shout out the awesomeness of the muzo’s who contributed to the production: Portia Sibiya’s bass swaggers like a bull, while Nozi Mnunguni lays down thick (yet elegant) 12/8 grooves. “I knew there could be no way of doing this project without these two – mavericks of the Afro/Jazz/Prog scene – they brought an irreplaceable Magic (with a capital M – Portia has also been called to ’Twasa’ or Sangoma duties in another life). They also brought a deep sense of funk, stemming from a powerful love for music on many interconnected levels.”

Southern Cross is available now on all digital platforms including 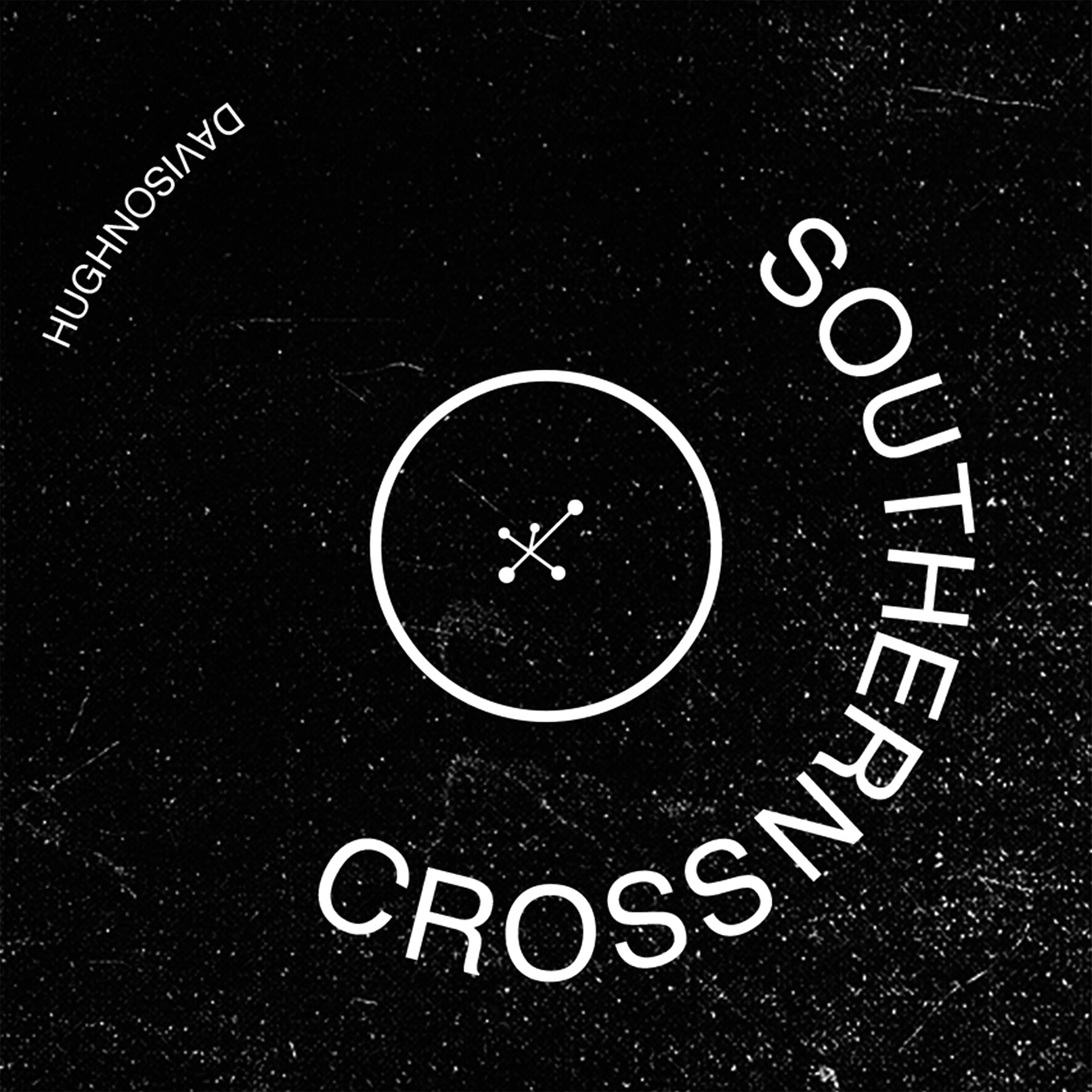