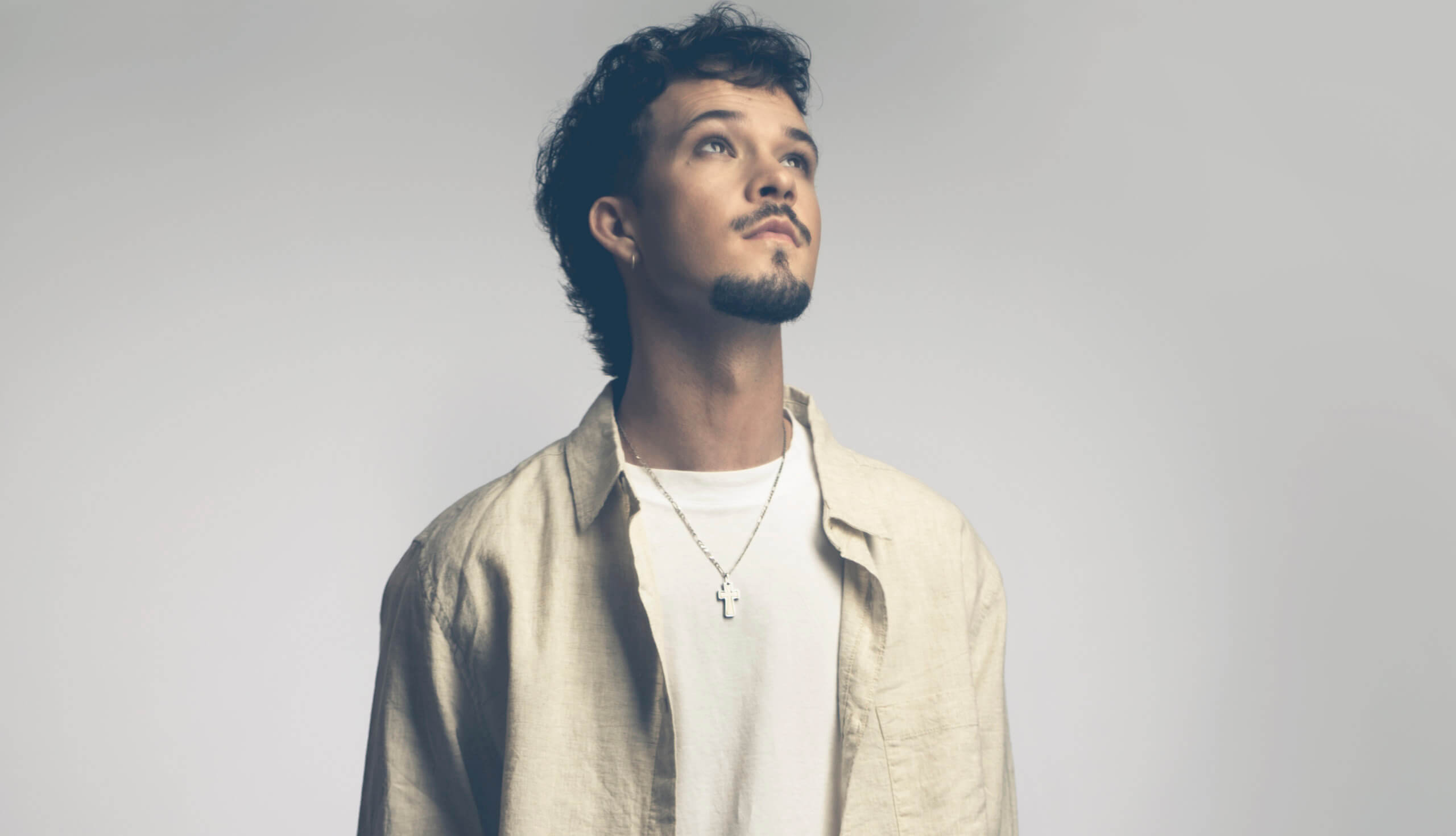 Luke de Agrela is an up-and-coming pop artist from Johannesburg, South Africa. His music combines elements of electronic pop with thick R&B harmonies. This is all topped off with a stylistic nod to the early 2000’s, explaining why he lists Britney Spears and the Backstreet Boys as his biggest influences. Today sees the release of the video for Sleep When I’m Dead, his debut single taken from his upcoming EP Unzipped which releases on the 23rd of April 2021.

“Sleep When I’m Dead” is a chill pop track influenced by the relaxing sounds of modern-day R&B with a tropical house flare. Lyrically the song speaks about the struggle of giving too much of yourself to others instead of living the life that you intend to. Luke’s voice easily guides you through the song which also speaks about anxiety and various insecurities. This kind of candy-coating real-life topics in catchy pop melodies is exactly what is needed in 2021. Real stories that take you on a cloudy pop adventure.

Watch the video for Sleep When I’m Dead

The music video begins with the Luke tied up and silenced. This parallels the lyrics of the song. We see Luke struggling to release himself from these restraints while emotionally portraying the lyrics of the track in another scene. Once the chorus hits, he begins to expressively perform the song behind projections of various electronic imagery and computer code. As the song progresses, he lifts his shirt to reveal a zip intertwined into his skin. Luke begins to unzip himself just as the video ends, which alludes to the artist revealing more of himself in his new music than ever before. 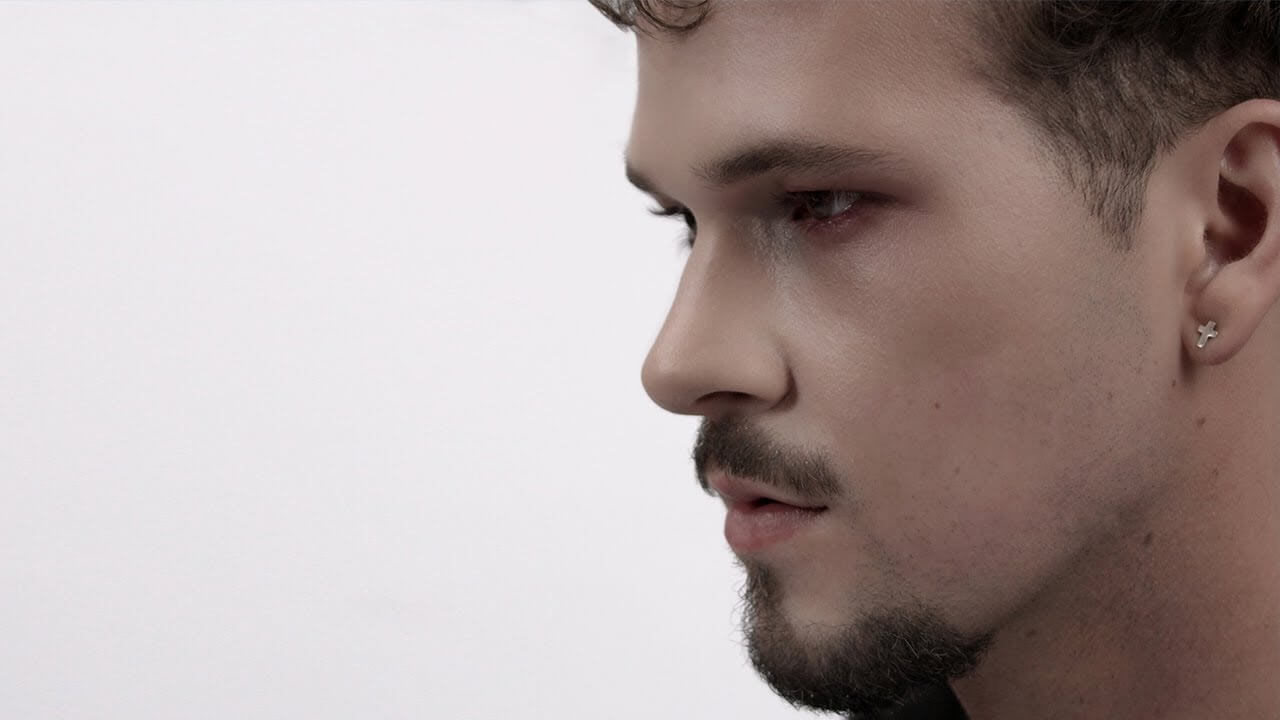 Luke de Agrela grew a love for pop music and culture from a young age. Singing and song-writing came naturally after, so he began performing and went to an art school to pursue music. After school he began producing and recording his own songs.

Being able to sing, write, produce and engineer helped Luke create music that is completely authentic to who he is. His musical theatre background, electronic production education and love for pop has moulded his sound into what it is today.

Lyrically he writes about topics that are mostly personal. From his experiences with relationships and people to questioning existence, no subject matter is off limits. Blending these lyrics with catchy melodies, his unique vocal texture and exciting productions is what makes Luke’s music really “pop”. 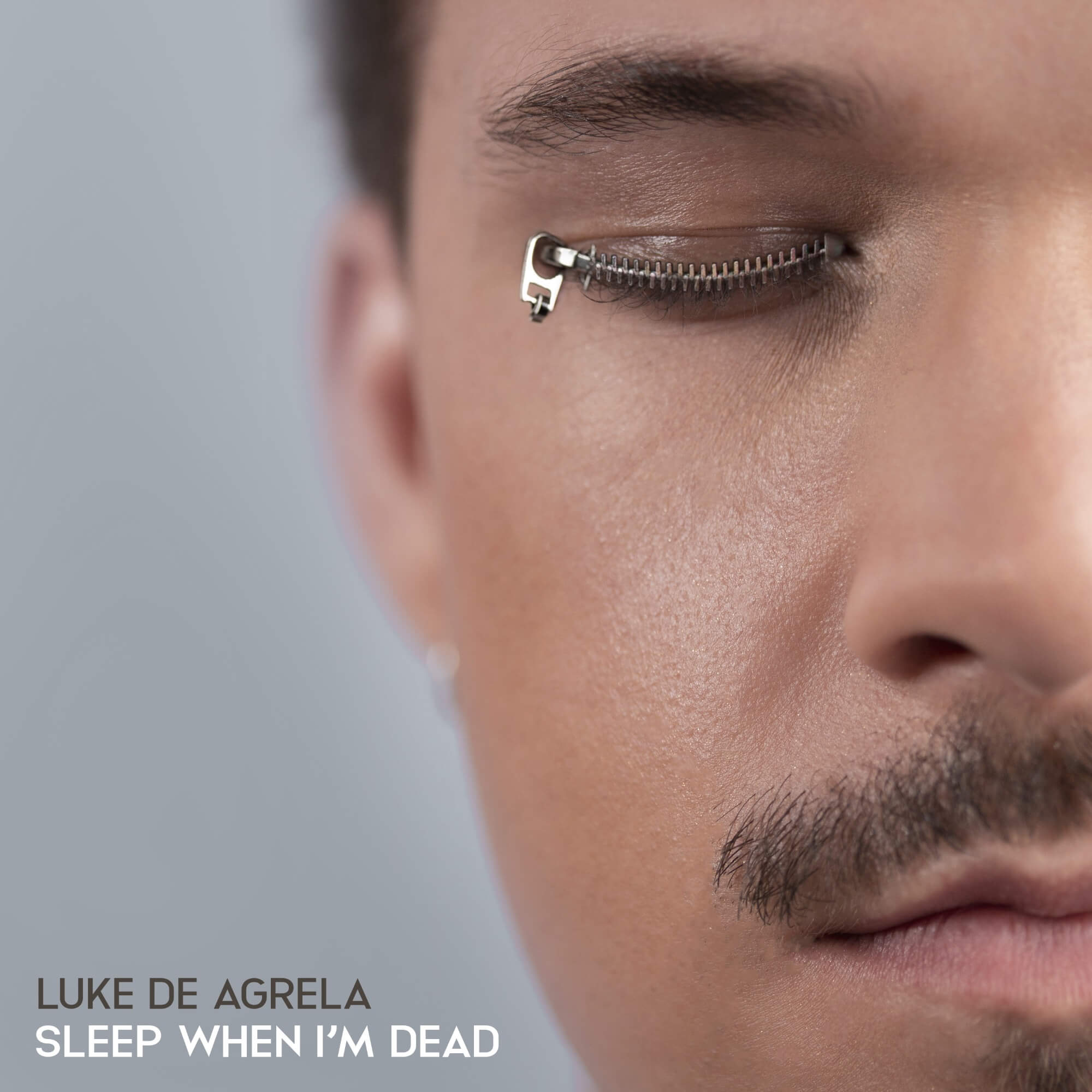