Ruff Majik Divulge Details for their “Season of the Witch” tour. 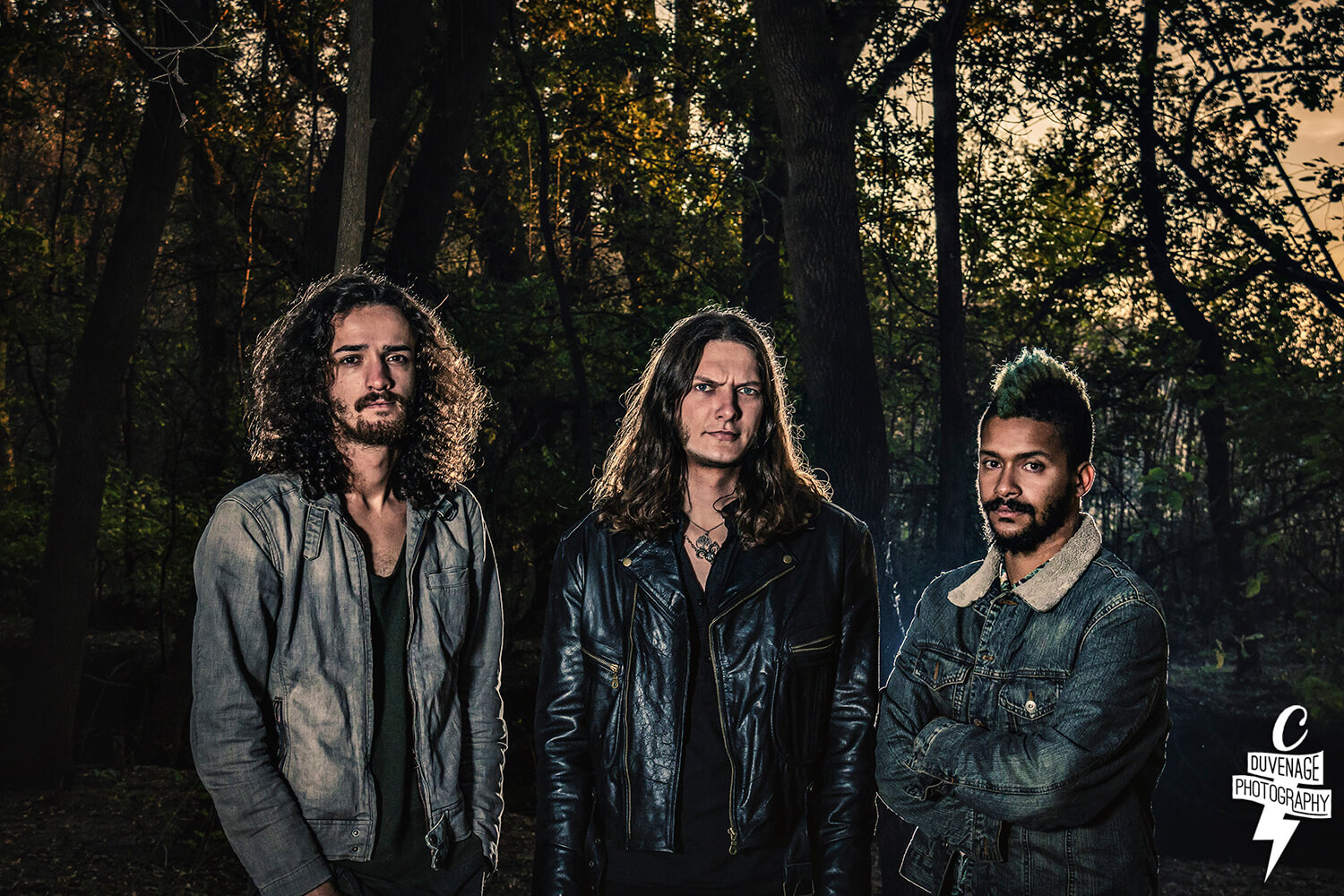 Coming off the back of 2 very successful European tours, South Africa’s sludge n roll kings Ruff Majik have revealed dates and details for their Season of The Witch tour.

Kicking off on the 29th September with their mainstage appearance at this year’s chapter of the mighty Krank’d Up Music Festival, the tour will see them play in Johannesburg, Pretoria, Durban and for the very 1st time in their home town of Lydenburg.

“We’re extremely excited to be hitting the road for a few select dates with some good friends! Each show will be an entirely different experience with these line-ups, so we can’t wait!” – Johni Holiday, vocals / guitar

12 October // PTA // The Grind Bar // with from Apocalypse Later, Wolkberg 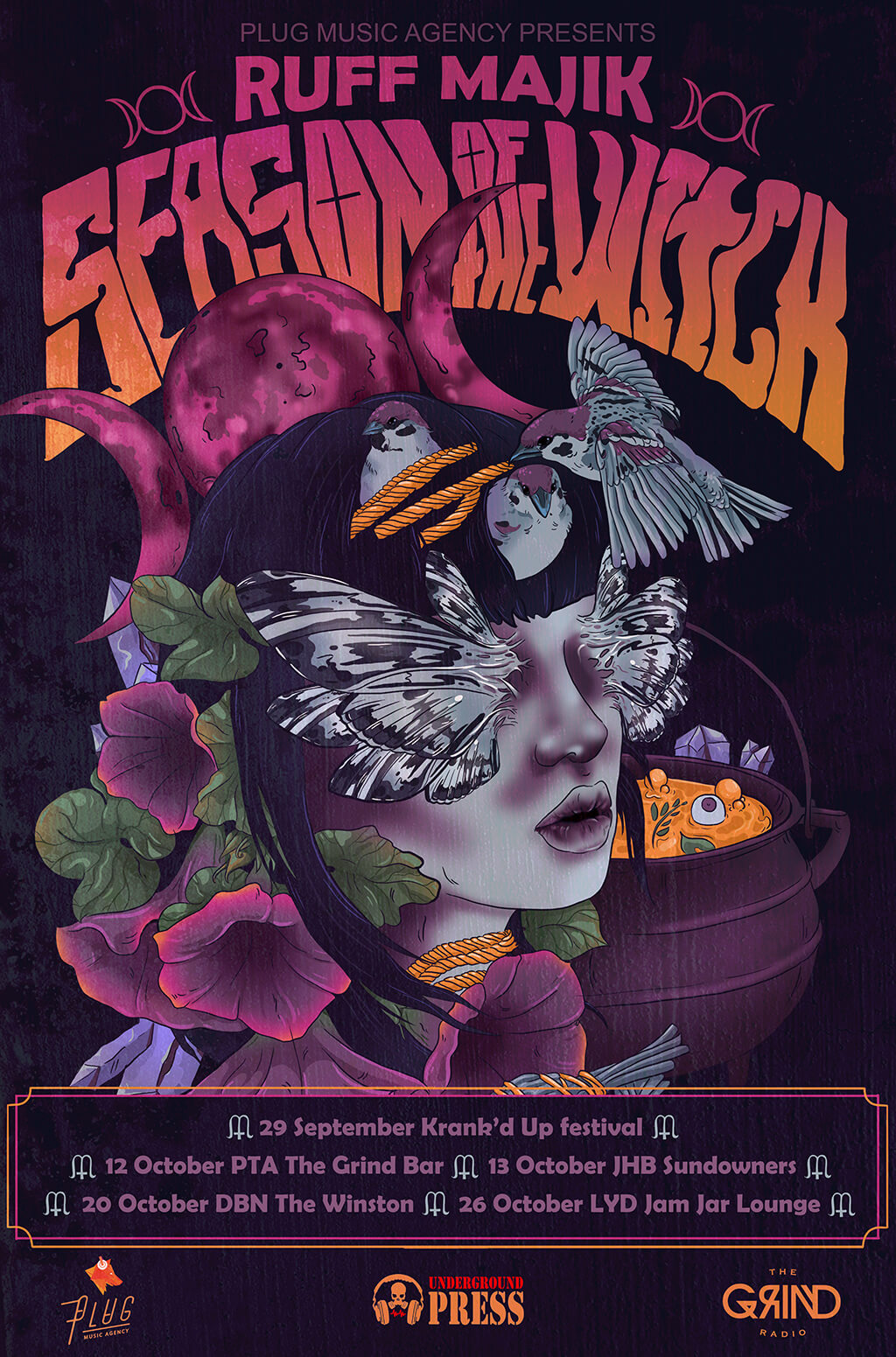 The band released their debut full length album Seasons on the 20th April 2018 which was well received by the local and international metal and rock media.

The more metallic moments stand out. “Last of the Witches” is fuzzy funk led by Ben Manchino’s busy drums and Johni Holiday’s guitar which goes from Eddie Hazel to Tony Iommi in the blink of an eye. “Gone Down in the Woods Today” and “Hanami Sakura (and the ritual suicide)” are better than most of the Zeppelin-come-lately clones that littered the landscape not too long ago. – Invisible Oranges

“There is a great energy to the riffs. At times they can be erring on the side of bluesy sleepiness, yet always alert enough to quickly snap up on shifts in the grooves laid down by a power rhythm section.” – Metal4Africa 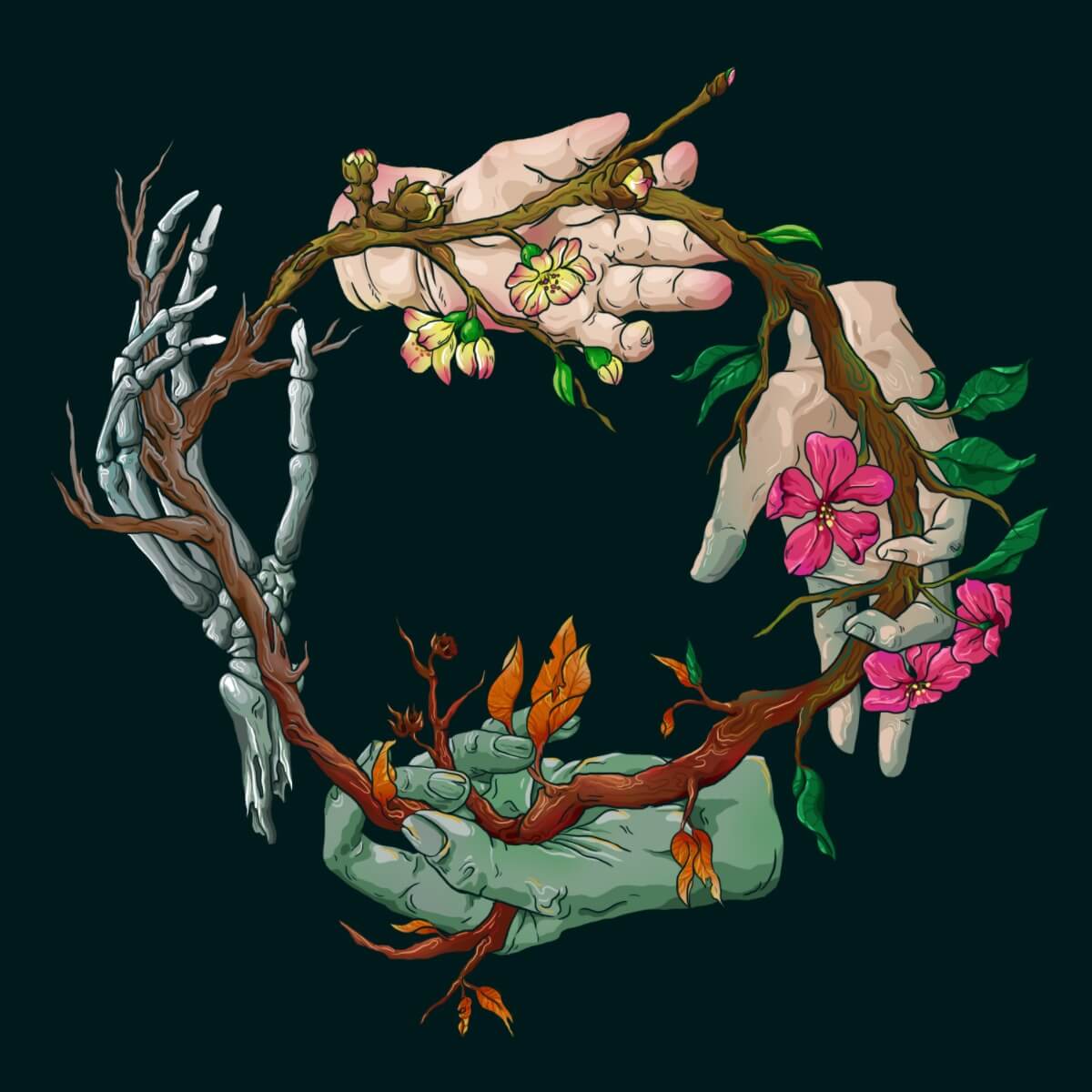 The band will be in studio in September 2018 recording the follow up to Seasons with the aim of releasing early in 2019.