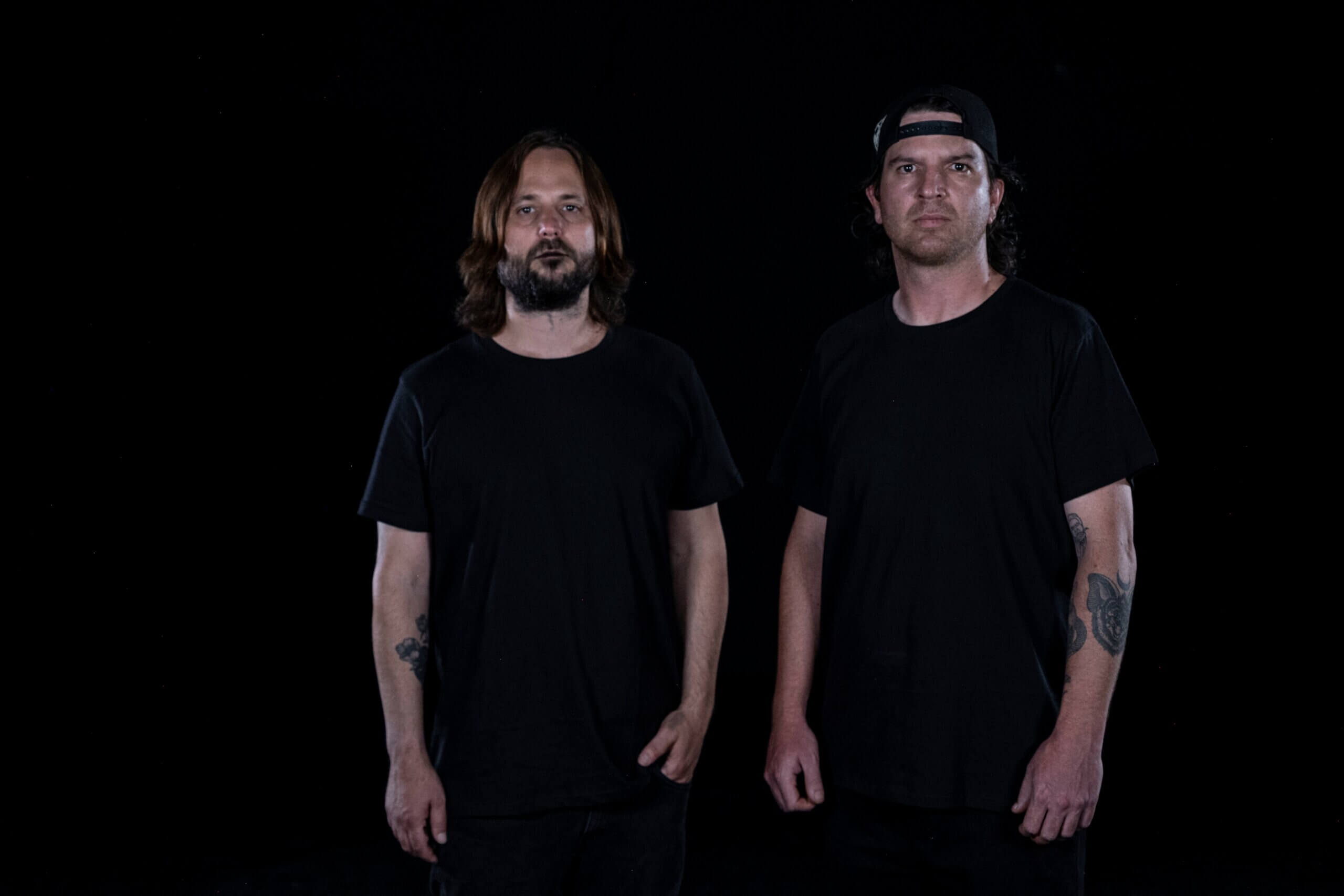 SonofOld is the project of South African singer songwriter, Nic Olsen. Olsen is best known as one of the front men for early 2000‘s alternative rock band Perez. The band enjoyed success with songs like ‘Picture Perfect’, ‘Dreams and Troubles’ and ‘Wasted Out’. Nic was a member of chart-topping indie rockers Parlotones for a short while in 2009 and contributed to the band’s song writing up until 2018. Notable tracks include the band’s well-known hit “Push me to the Floor”.

After a 9-year break of releasing music as Sonofold, Olsen returned in 2020 with a self-titled album. The album was produced by drummer Tom Hughes (FUZIGISH, Vulvodynia) and the songs were mostly sourced from material written between 2009 and 2018.

After the release of the album Nic and Tom managed to play a few shows together showcasing as much of the music as possible given the circumstances surrounding the global pandemic. In early 2021 the two decided to get back into the studio, now with Tom not only handling production duties but also as a fulltime member on drums, SonofOld’s new EP Ghosts has a much more potent rhythmic drive compared to the 2020 release. The sound is heavier, more guitar orientated and quite clearly rock music. 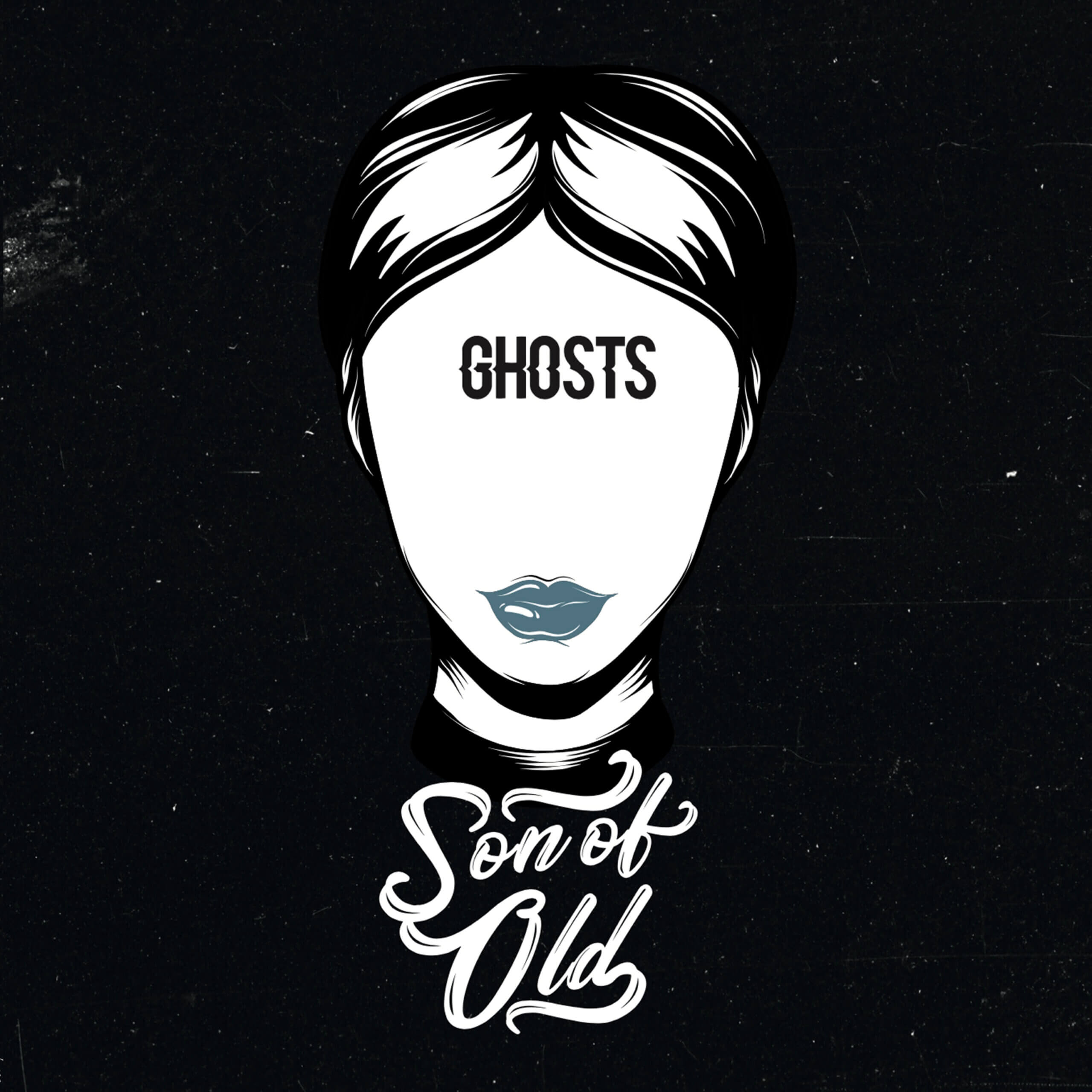 Watch the video for Throw Me A Line 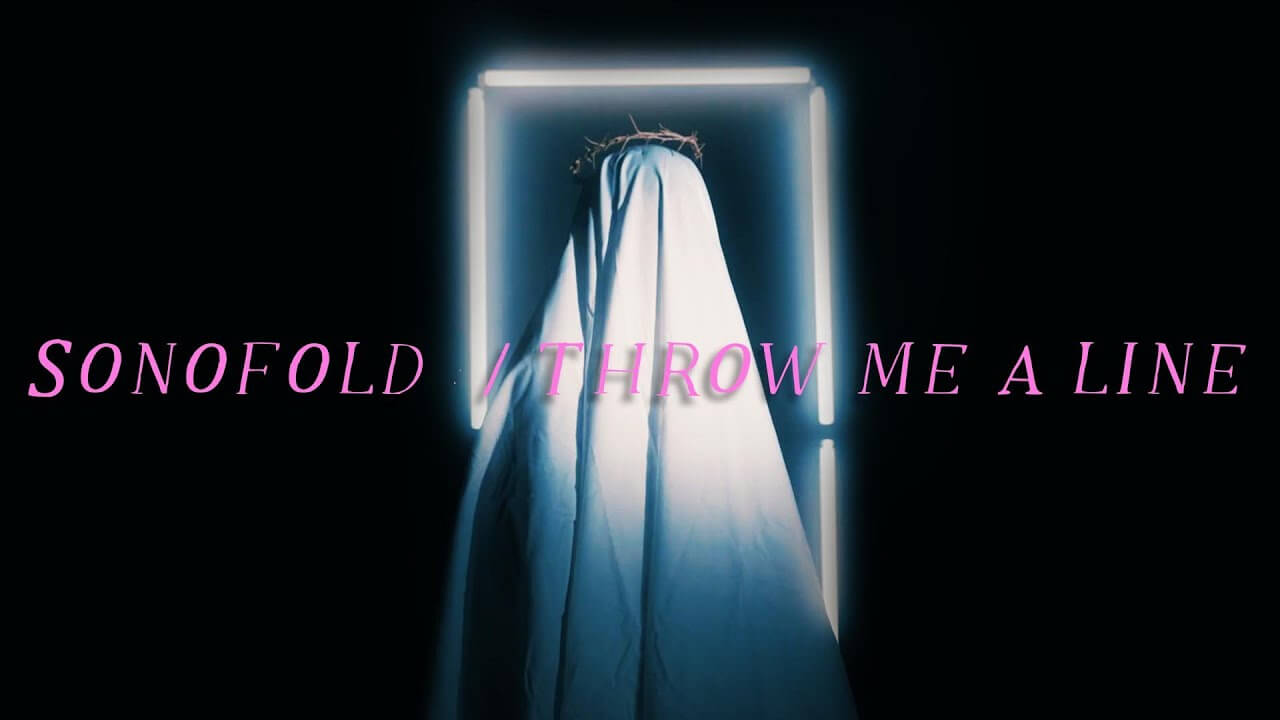 SonofOld started with the release of two albums simultaneously in 2008, Change is How you Feel and 3% Baby. Both albums were well received by Rolling Stone Magazine Germany and Musik Express.

Following the releases of 2008 Nic embarked on a busy touring schedule with Perez and the Parlotones and then after returning to Germany in 2009 more touring with Sonofold.

It was a busy period during which Olsen met well-known German drummer Florian Schanze (Massive Tone; Obliterations, Pink Mountaintops, Dudeman) who became Sonofold’s second member. After many hours of jamming, writing, and touring with bands like The Wave Pictures, The Rural Alberta Advantage and Jello Biafra and the Guantanamo School of Medicine this two-piece rock band version of Sonofold resulted in the release of a third full length album referred to as “The Wolf Album” (2011) This album was recorded in Chicago with well-known engineer Steve Albini. (Pixies, Breeders, Nirvana and many more). Shortly after the release of the Wolf Album Florian got an offer to join a band based on Los Angeles. Olsen then moved back to South Africa.