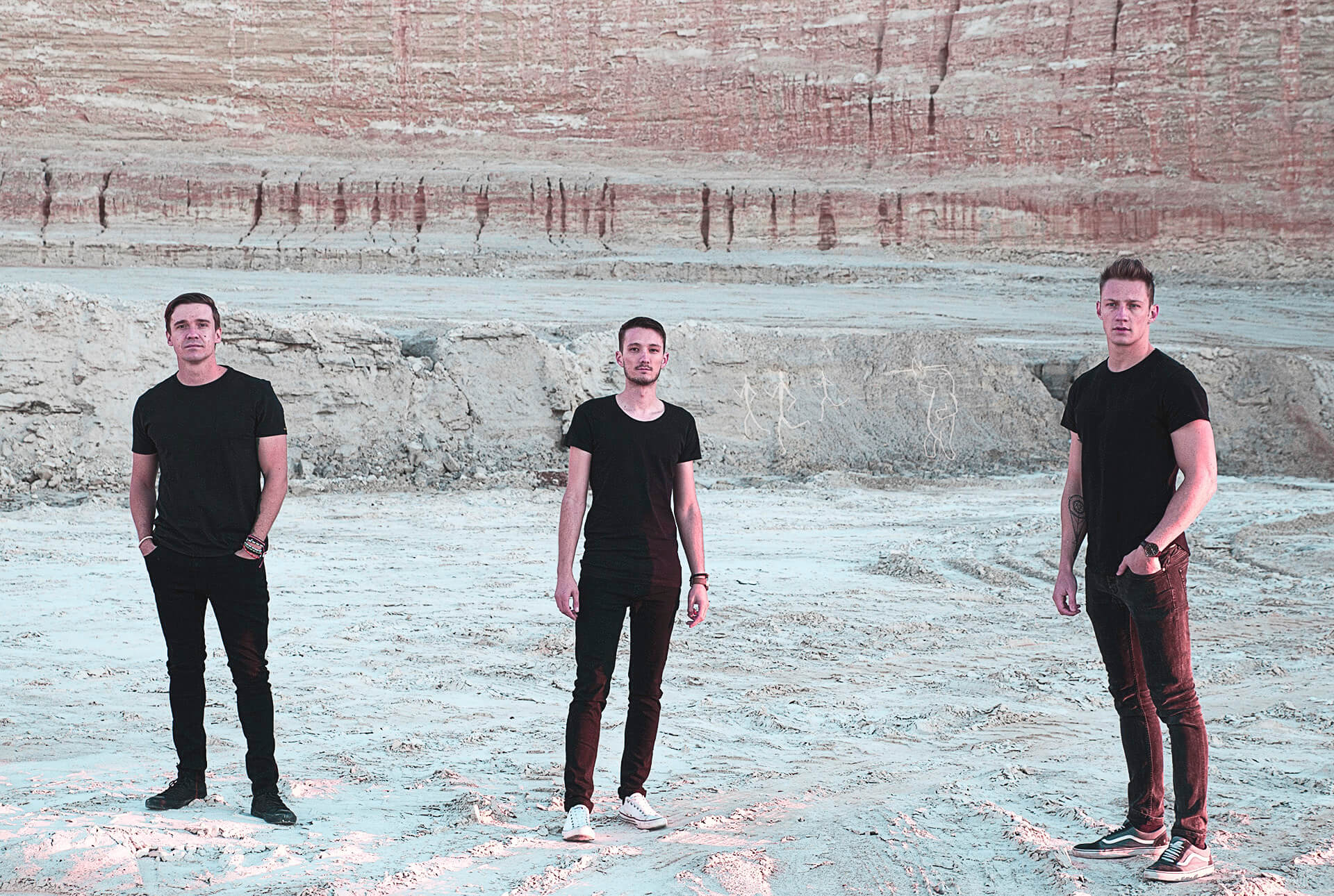 Johannesburg based alternative electro-rock trio Go The Rodeo have released their debut Afrikaans track, Dowe Ore (Deaf Ears), along with an attention-grabbing video. Highlighting the devastation of rhino poaching and the illegal wild animal trade in South Africa, the harrowing images provide a thoughtful backdrop to a true South African anthemic masterpiece.

Vocalist and guitarist Corne van Niekerk comments on the inspiration for the video and track, The main idea was to step away from my own ego, and approach an issue that affects us all, especially as South Africans. As a band we’ve always had a strong stance against poaching, and we wanted to take this chance to raise environmental awareness. I think that people are desensitized to a lot of environmental issues, especially poaching, and that’s why I decided to switch the roles, hoping that the issue will be more relatable in that sense.”

He adds, “The idea of writing in Afrikaans is very personal to me, and I really took the time to refine the lyrics of this track, so as not to have it come across generic or corny. Even though a lot of people won’t understand Afrikaans, I believe that the music video has a global message.”

Dowe Ore is available now on all digital platforms. 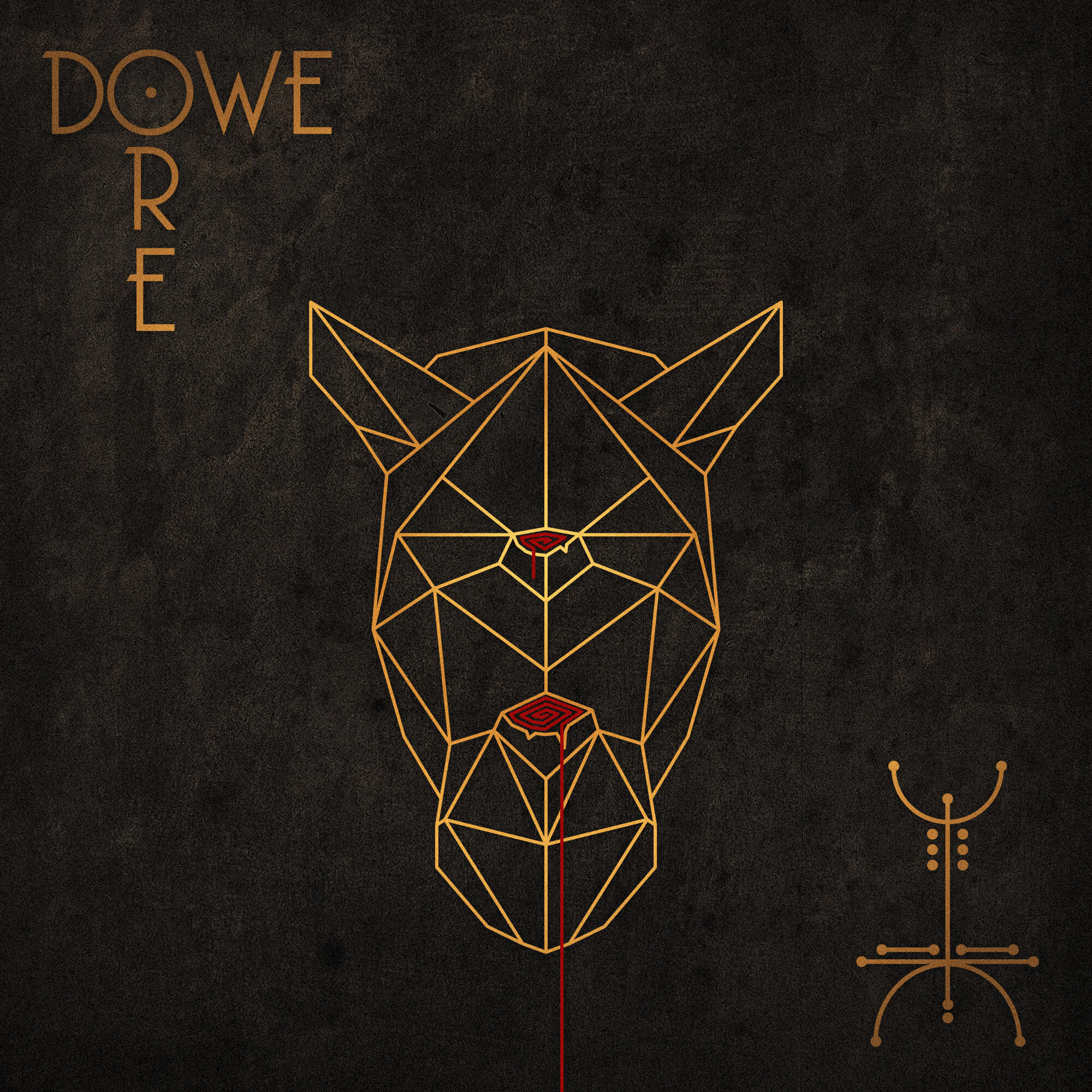 Their sound is a blend of indie rock, pop, and blues influences, with electronic elements inspired by the likes of The Kills, Queens of the Stone Age, Twenty One Pilots, The Neighbourhood, The XX, Alt-J, Chet Faker, Enter Shikari, Bring me the Horizon, and Tame Impala.

Corné and Robert formed the duo after having played in various projects together. In the beginning of 2017, they emerged with a fresh sound, and were joined by Craig Atkinson, drummer for the electronic/post-hardcore band, Bombs and Issues. They released their debut single “Sea Dog” in May of 2017, and went on to release multiple other singles in quick succession, including “Glass Walls” featuring guest vocals from US post-hardcore band “Our Last Night”, and “Never C Ur Face Again” featuring guest guitar from Warwick Rautenbach (Hellcats)

Their debut album “Lekker Chilled” was released on the 26th July 2019.

They were meant to tour Europe and the UK with Australian rock band “Hands Like Houses” in June of 2020, but due to the Coronavirus the tour has been cancelled.