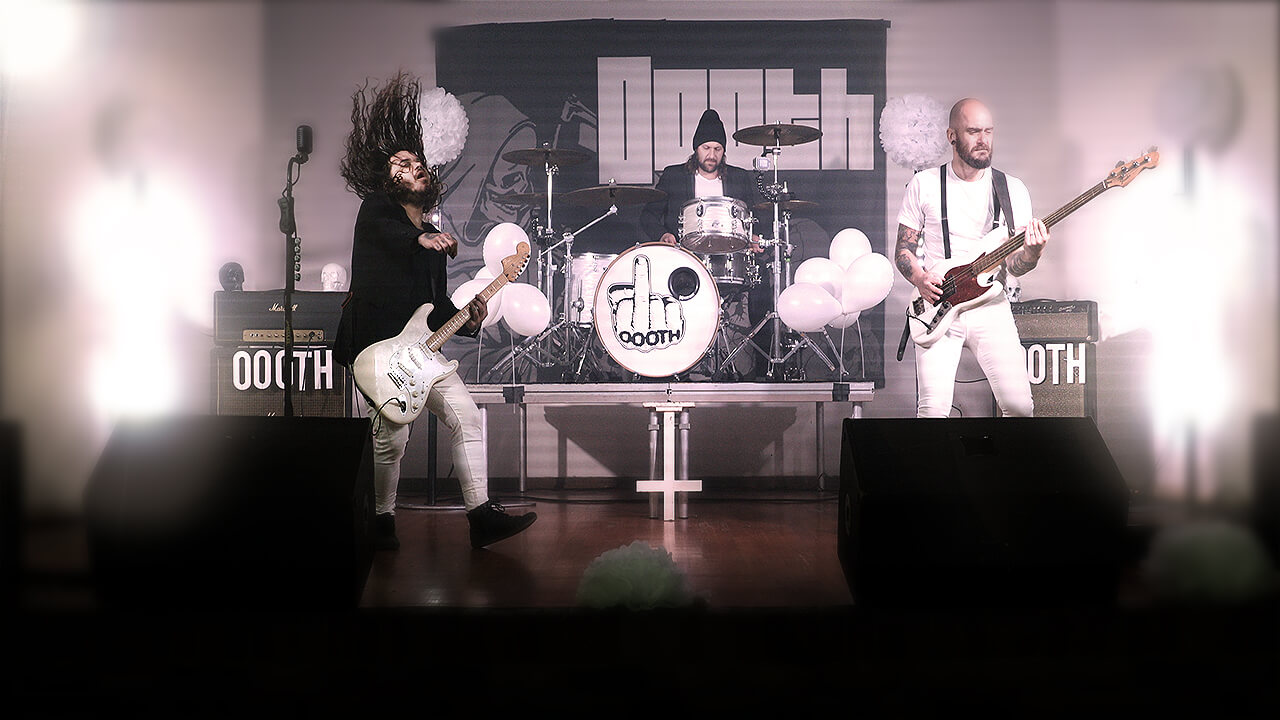 Oooth is a hard rock trio led Jason Oosthuizen, a renowned South African drummer and musician. Jason started playing drums in 1991 at the age of four, and since then has gone on to play in some of the best bands to come out of South Africa as well as done session and live work for several other big names.

In September 2018, Jason decided to broaden his musical horizons to singer/songwriter position as frontman of Oooth, his passion project, where he handles writing, recording and producing most aspects of the project himself. Oooth has released a full studio album ‘Who cares what you think’, Live DVD ‘Keeping it Casual’, several music videos and singles and most recently an acoustic version of ‘Who cares what you think’. Oooth fans can also expect a second rock album to be released in 2021 as they are currently in the production phase of this new album.

Today sees the release of the video for their track On The Table.“This is really just a song written about partying really hard and having a good time and not caring about what other people think of you”, comments Jason.

When asked about the inspiration behind the video he goes on to explain, “The idea for the music video was originally just meant to be a normal performance video and then a week before the planned shooting of the video, late one night, I came up with the idea of having 8 completely different woman to ‘audition for a cheerleader role’ but with the underlining point that they are all unique in their own way and each character is worthy of a spot in the team.”

On the Table is avaibale now on all digital platforms https://ditto.fm/onthetable 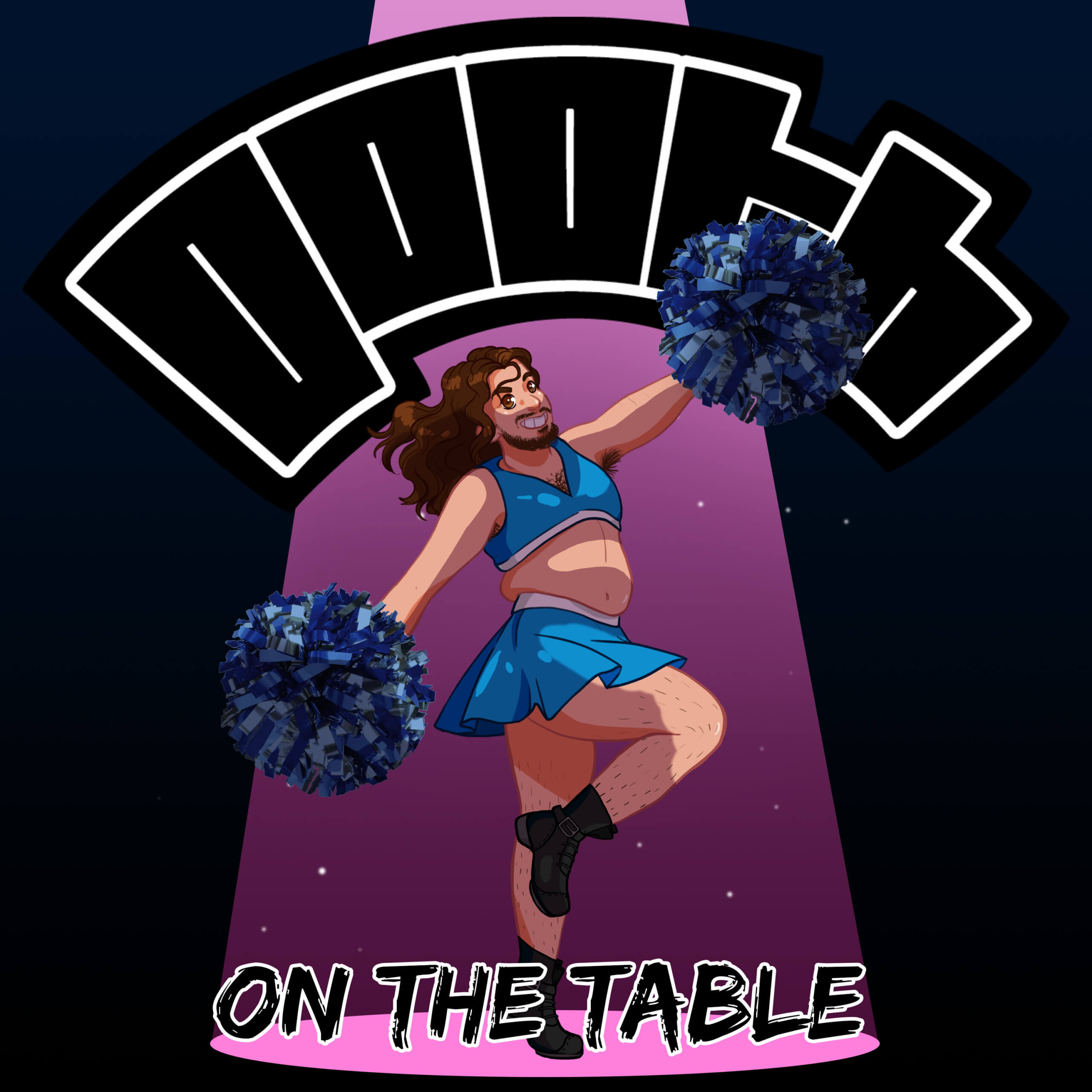 Following on from the ‘Oooth’ brand, Jason launched his own apparel line named ‘Oooth Clothing’, 2 of 4 blends of his signature coffee brand, ‘Oooth Coffee’ with the planned launch of ‘OOOTH Wine’ in October 2020.