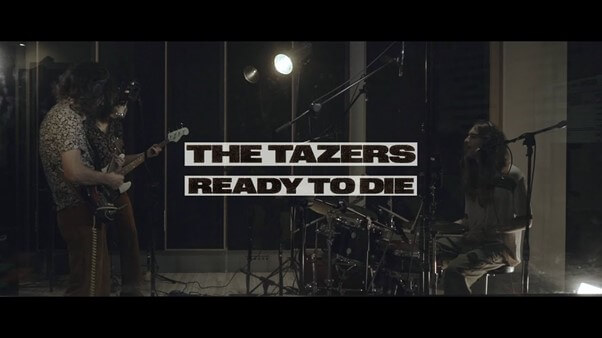 Written during the peak of lockdown in South Africa – Ready To Die is The Tazers most cut-throat, honest and heaviest offering yet.

The single starts off slow and smooth, with echoing guitar and vocal melodies for a brief introduction – but the beauty doesn’t last long as the song abruptly turns filthy & loud with its angsty vocals and fuzzy tones.

Ready To Die is relentless in its vocal performance, enthralling psychic drum rhythms and low-end bass riffs that deliver a much-needed kick throughout the song. The lyrics touch on the battles one has in their head when dealing with stress, intense emotions & depression and the delivery of the song tells just that and more.

The music video was shot and edited by Jonathan Purchase (Dizzy Khaki) at SAE studios in Rosebank Johannesburg and features the band performing the single live.

Ready To Die is available now The current trio consists of Jethro Lock (guitar, vocals), Timothy Edwards (drums, vocals) and Werner Jordaan (bass, vocals). The Tazers have been extremely active since their inception in 2015. They’ve released 3 EP’s and a full-length album, which has led them to become one of SA’s leading psych-rock bands. They’ve played all the biggest music festivals and venues South Africa has to offer. The Tazers were nominated for ‘Best Rock Album’ at the 2020 South African Music Awards (SAMAs) and received multiple film accolades & nominations for their music video ‘Plastic Kids’.

Although this three-piece fuzz band has accomplished a lot over the years,

the truth is… The Tazers have only just begun. 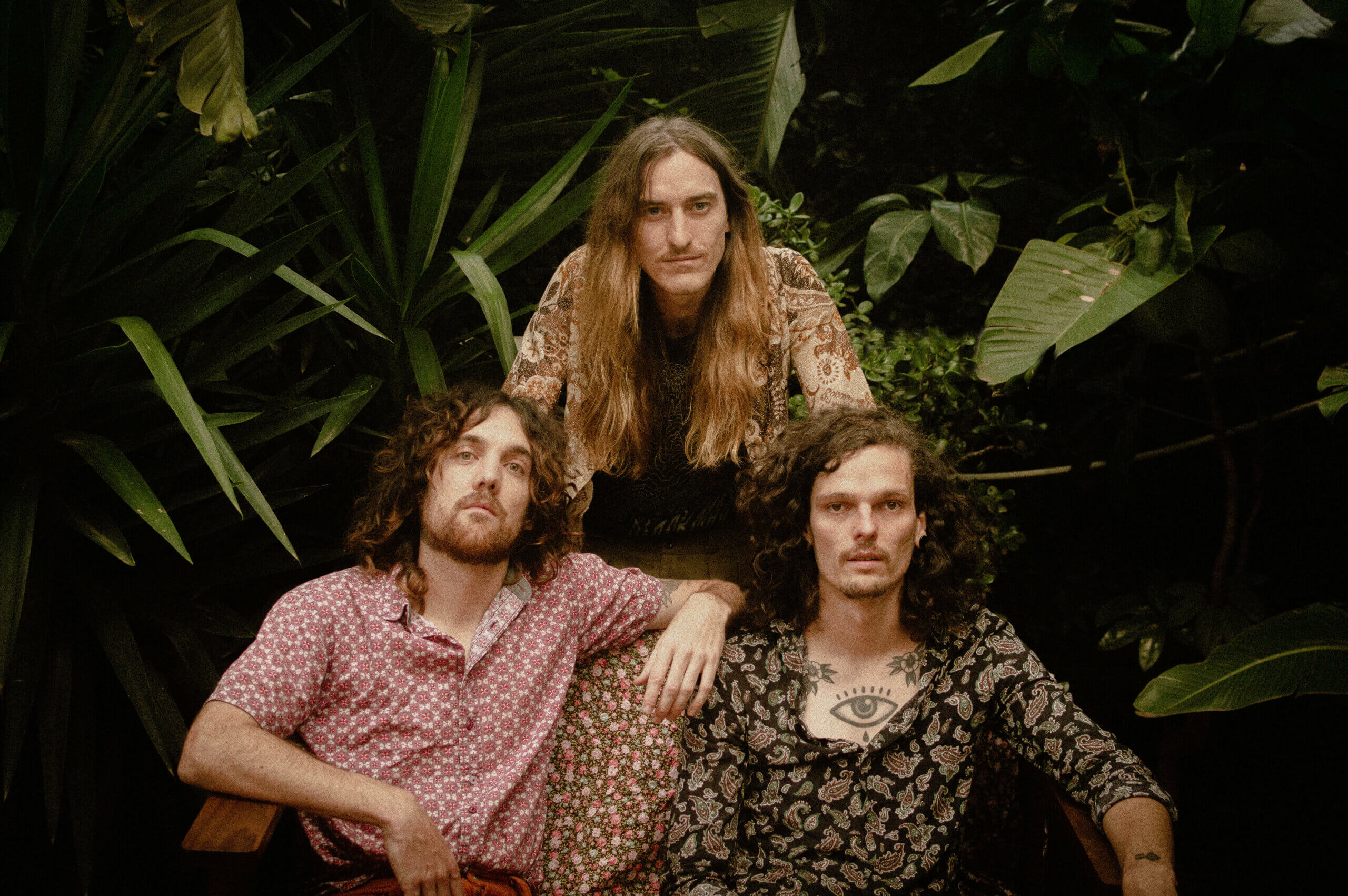