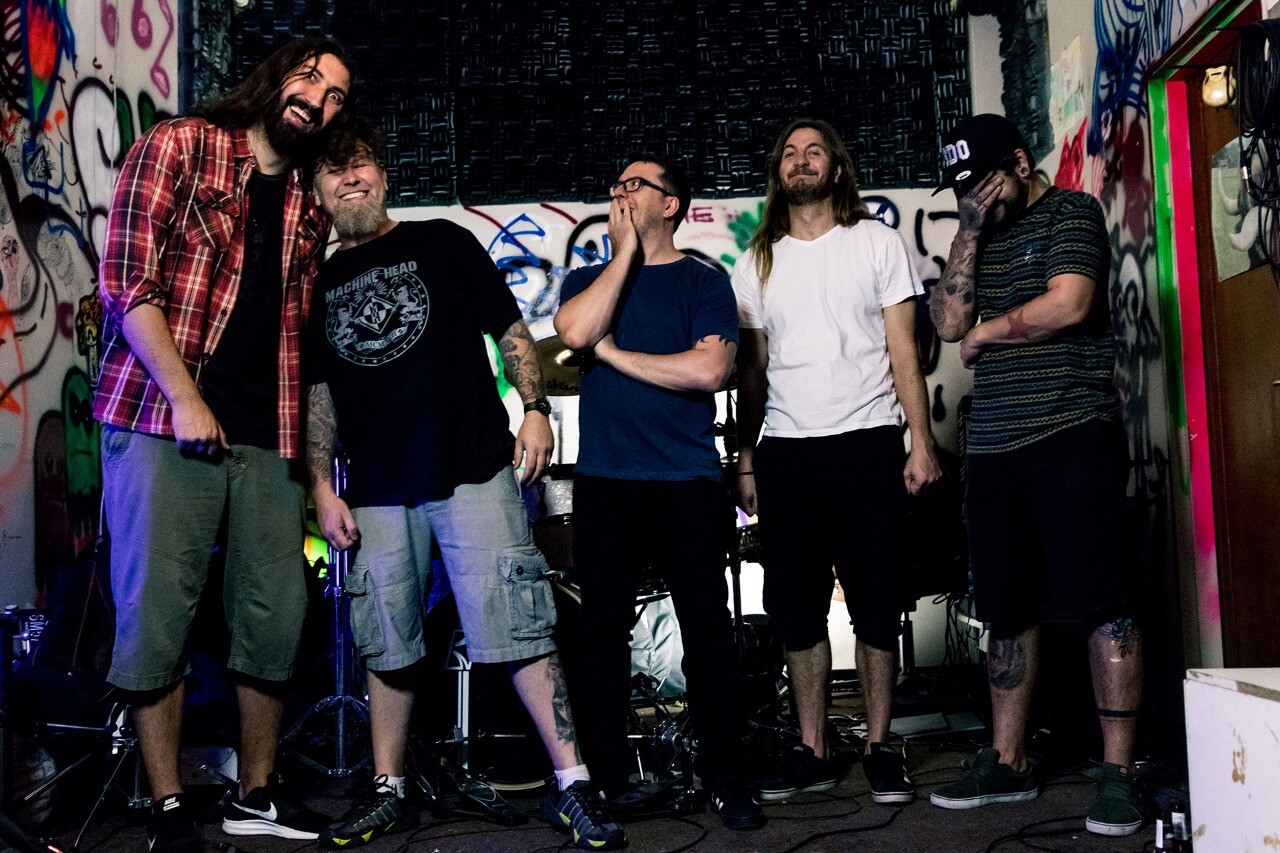 After storming on to the scene in 2014, the release of 2 critically albums and short break, Johannesburg based sludge metal miscreants The Drift are back with a new line-up, video and forthcoming album. Seer is the title track taken from the new album which is set for release in September.

“After a 2-year hiatus, this was the first track written when the pieces came back together. It was a fresh finish to an album that was mostly done, truly giving it a raw and unbiased musical perspective, so much so that it was chosen as the title track that kicks off the Deluge trilogy.” – Vocalist Louis Du Pisani

Watch the video for Seer

Comprised of seasoned old salts from various corners of the South African scene, having performed with Lamb of God during their South African tour in January 2014, as well as playing with international bands Unearth, Protest the Hero, Wolfmother, Affiance and a national tour with Dreamshade. In 2015 the band played Witchfest alongside Cannibal Corpse, Hatebreed, Epica, Decapitated, Kataklysm, Belphegor and many more. The Drift was also chosen as the sole support act for the At the Gates event in Johannesburg.

Things got complicated after the release of the second album The Mountain Star in 2015, with work and family commitments the band had to become more fluid to survive. Guitarist Stefan Stabic had to leave; Alec Surridge stepped in. As a result, the band crafted their own corner in the Johannesburg music scene by opting for a more DIY approach. The result was a series of packed out shows which evolved into packed annual music festivals.

The band has completed the recording of their 3rd album SEER, the last piece of the Deluge trilogy.

“These guys are at the forefront of the growing South African heavy music scene and are poised to spread their groove laden metal throughout the World!” – Trevor Phipps (Unearth)

South African alt-prog rockers Deity’s Muse heading for the UK’s No.1 Metal Festival
8th May 2018
Connect on facebook
Soothsayer Orchestra release "The Last Black Flower" on the 4th of February on Lay Bare Recordings. Thanks to The Obelisk for the exclusive full album stream ahead of release along with a kickass review! theobelisk.net/obelisk/2023/02/02/soothsayer-orchestra-the-last-black-flower-review-premiere/#soothsayerorchestra #thelastblackflower #laybarerecordings #darkfolk #neofolk #folknoir #industrial #ambient #newmusic #newalbum ... See MoreSee Less
View on Facebook
· Share