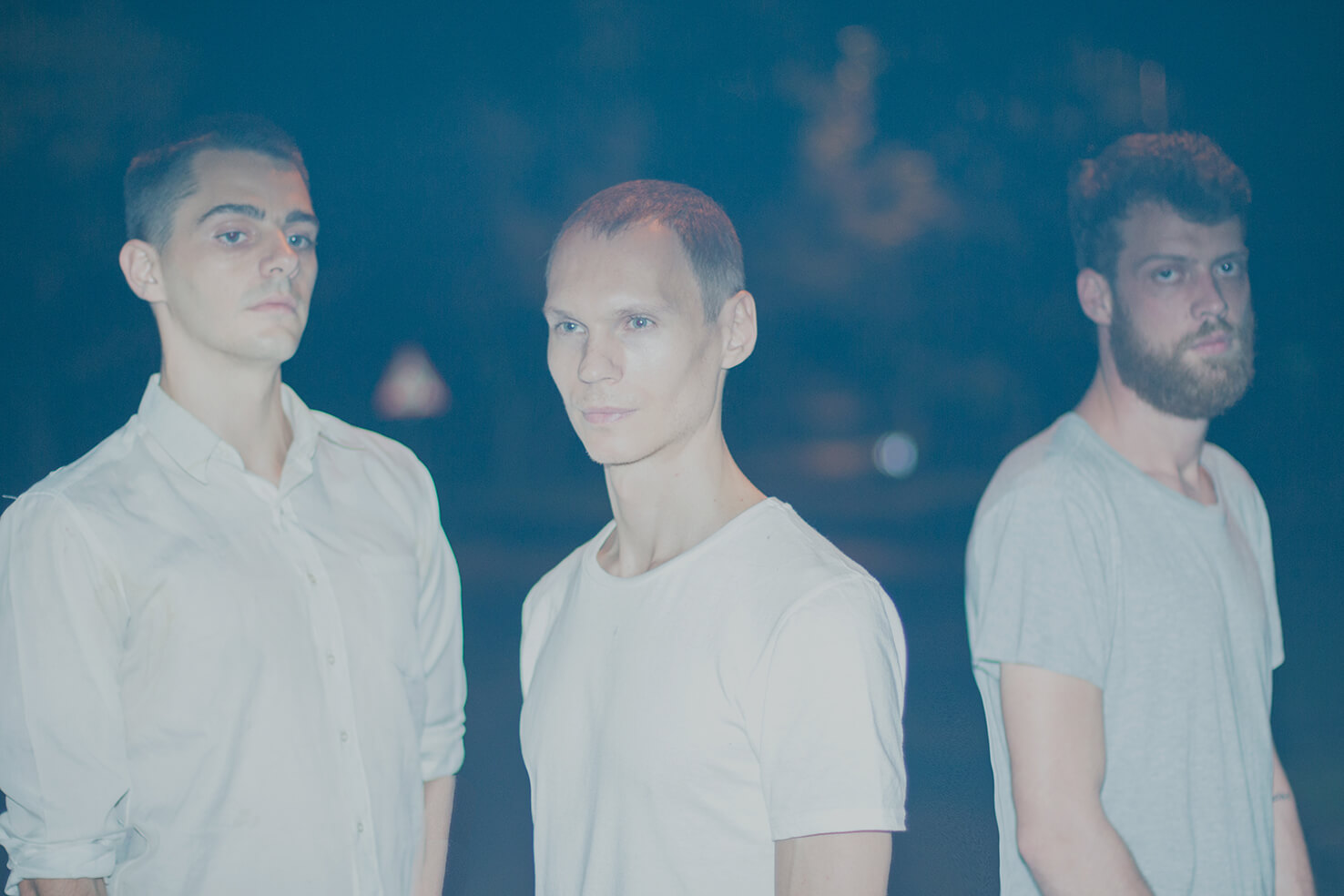 Die ek is a progressive Afrikaans rock band founded in Pretoria by Riaan le Roux in 2014. Since then, there have been many obstacles. These obstacles, while preventing the project from seeing the light of day, where instrumental in the growth and ultimately invaluable in its creational processes. Towards the end of 2019 the first album was recorded at Die ek HQ. During the same year Die ek launched their first single ‘Verkeerde Voet’ alongside a video and a show played in Pretoria. In 2020 the band was set to launch their second single ‘Fokijuk’ with a video that was to be shot in March of that year. The song features a distinct apocalyptic sound and, in its essence, communicates the destruction of structures in the mind. The end of a belief system or broadly speaking – a way of life that is unsustainable. A song that was composed in 2016. Needless to say, in March of 2020 the world came to a standstill everything that was would inevitably change. In September, the band finally got the chance to record the video. A beautiful collaboration was born out of the ashes of the year. Tiger and Lilly productions produced a video that completely aligned with the intention and tone of the song. The video was launched on 9 October 2020.

“The song was inspired by the observation that there is a never-ending play between darkness and light. One cannot exist without the other. This duality that we all live in every day has a balance and takes the form of a dialog. Therefore, one can be more expressed or articulated in any given situation. This creates conflict within us. It implies the foundational elements of the hero’s journey. The known and the unknown. Out of the darkness we came into the light and one day we shall return from whence we came. At its core it is the way we learn and the point of origin for ‘Die ek’, hence the title.” – Riaan le Roux

Watch the video for Die ek

Pre-production for the song was done back in 2014 by Riaan. It was the song that was written for the concept and the name of the band. These elements were developed over long conversations between Riaan and his brother Allan, that also features in the video. It has two guitar lines that work in a contrapuntal way with each other to express the unity in the duality. These lines are repeated throughout the song and gives it a cyclical feel. Again, pointing to the nature of this duality. Later came the vocal parts that had two distinct voices speaking to each other. Over a groove that puts the snare and Hi-Hat shots in unexpected places, suggesting the conflict in motion.

Riaan’s initial idea for the video was that It would be a scene out of a dream where you are trying to hit someone. In the dream the characters represent the element in oneself that you want to destroy. However, you can never land a punch. He then developed this concept over many conversations with Allan and Heleen and Susan van Tonder (Tiger & Lilly Productions) In many ways the video is self-explanatory and a visual representation of what happens in the music and lyrics. It personifies darkness and light in two characters. The characters seem to be interchangeable as the protagonist even though the focus is on the light character in the beginning. This becomes clearer as the video progresses. The locations, like in all Die ek’s videos, have a special meaning and are close to their HQ. An interesting side note on the verse part (flashing lights): it was found by accident. That kind of lighting can only be found never organized or paid for. It supported the concept of darkness and light so beautifully. These chance elements are inadmissible and mirror life in the most profound way. The direction of the video was a collaboration between Riaan, Allan, Heleen and Susan. It was edited by Riaan and shot by Heleen and Susan. 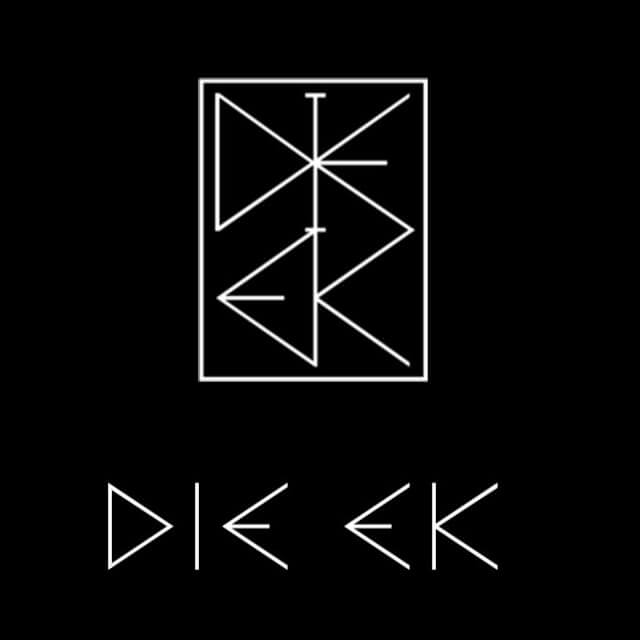