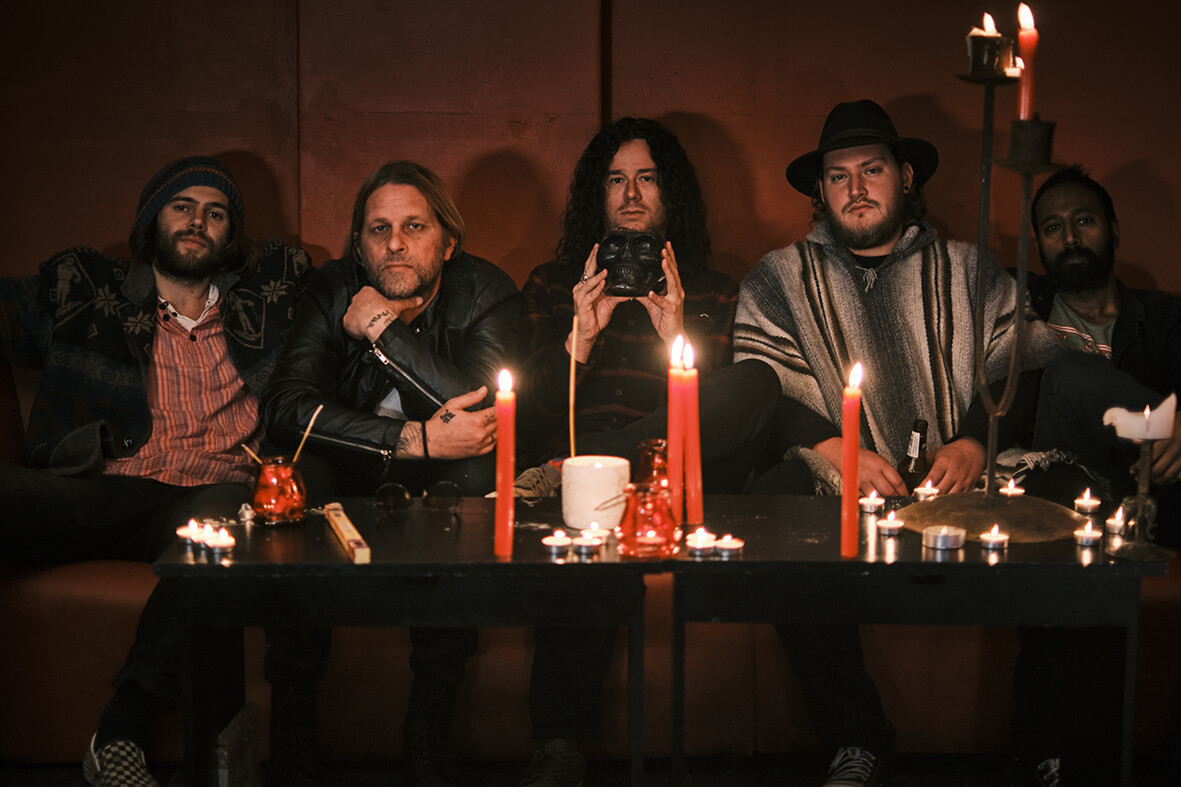 Cape Town based, South African rock mob Ethyl Ether unveil the video for their new single Ode, taken from their recently released album Chrome Neon Jesus, the track is a dirty psychedelic trip with acres of tone-washed riffs, leads, and a monstrous chorus. Drawing from a deep well of musical inspiration that blends blues, psychedelia, and rock n roll, creating a different pull on stoner rock they like to call Agro-Pop.

“Ethyl Ether wanted to do a music video the moment we had written the song. The song itself is carried by the bass & drums but builds and builds with the guitars. Starting all airy and ending up melting your face. Reminiscent of 60’s and 70’s psychedelia, we wanted to do something similar with the music video. Naturally, we went super psychedelic with a hint of bad trip per se. Not that we know what that is…” Laughs bassist Pabs Oosthuizen

Watch the video for Ode 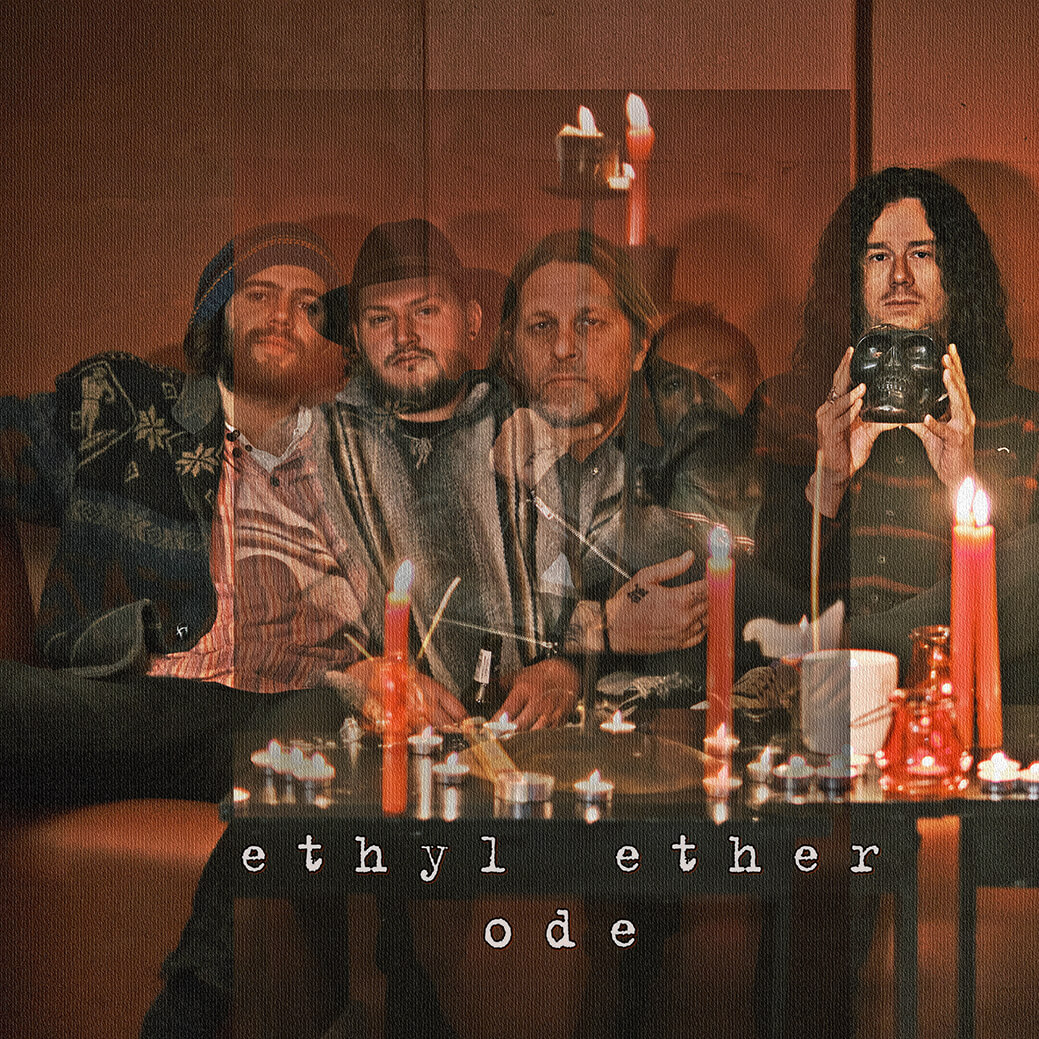 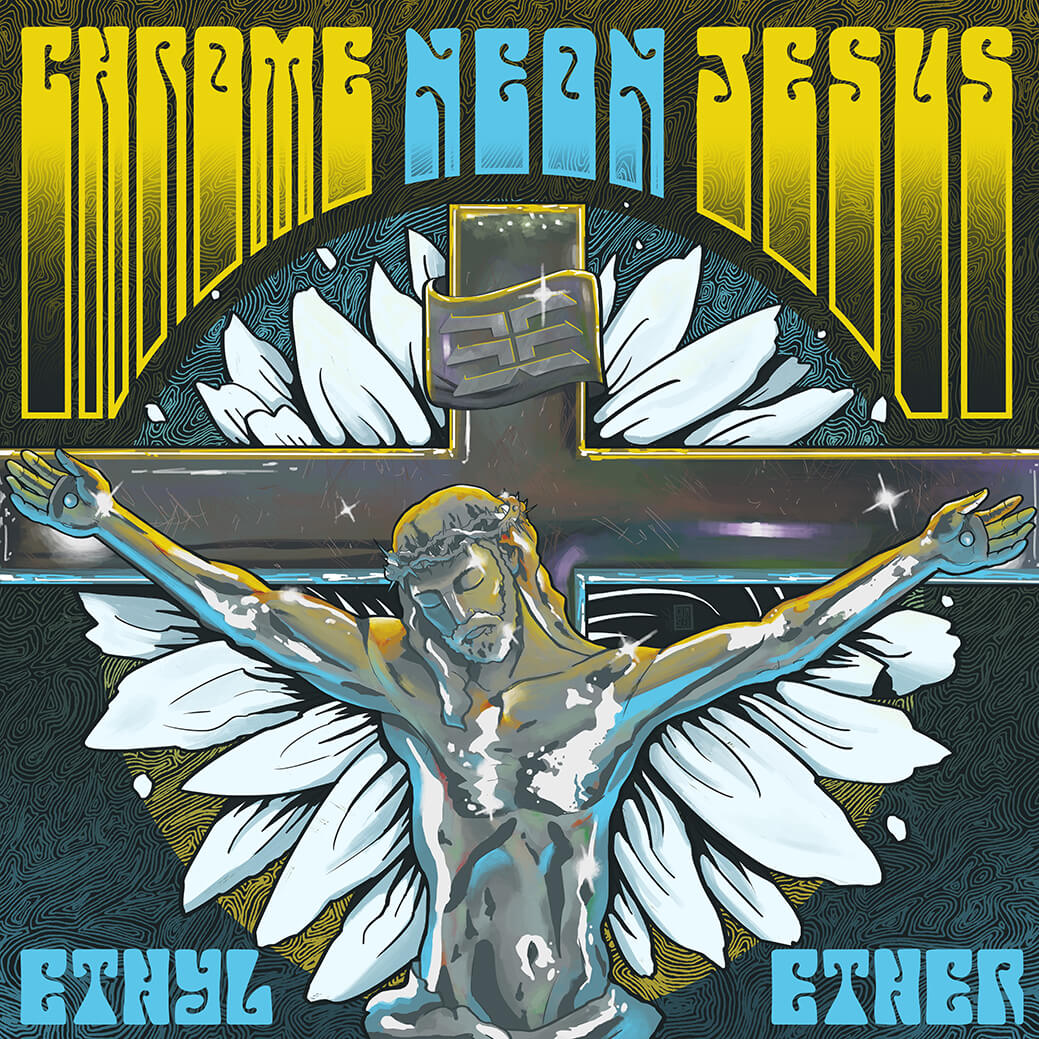 Chrome Neon Jesus is an album that is worthy of a world beating rock band, proving to be a catchy and intriguing tour de force from start to finish, with the final three offerings on the album elevating this album from being great to being fantastic – Distorted Sound Magazine

Chrome Neon Jesus is a pretty fucking decent blend of heavy rock’n’roll with chunky guitars to match and some tripped-out melodies and sounds.  – Desert Highways