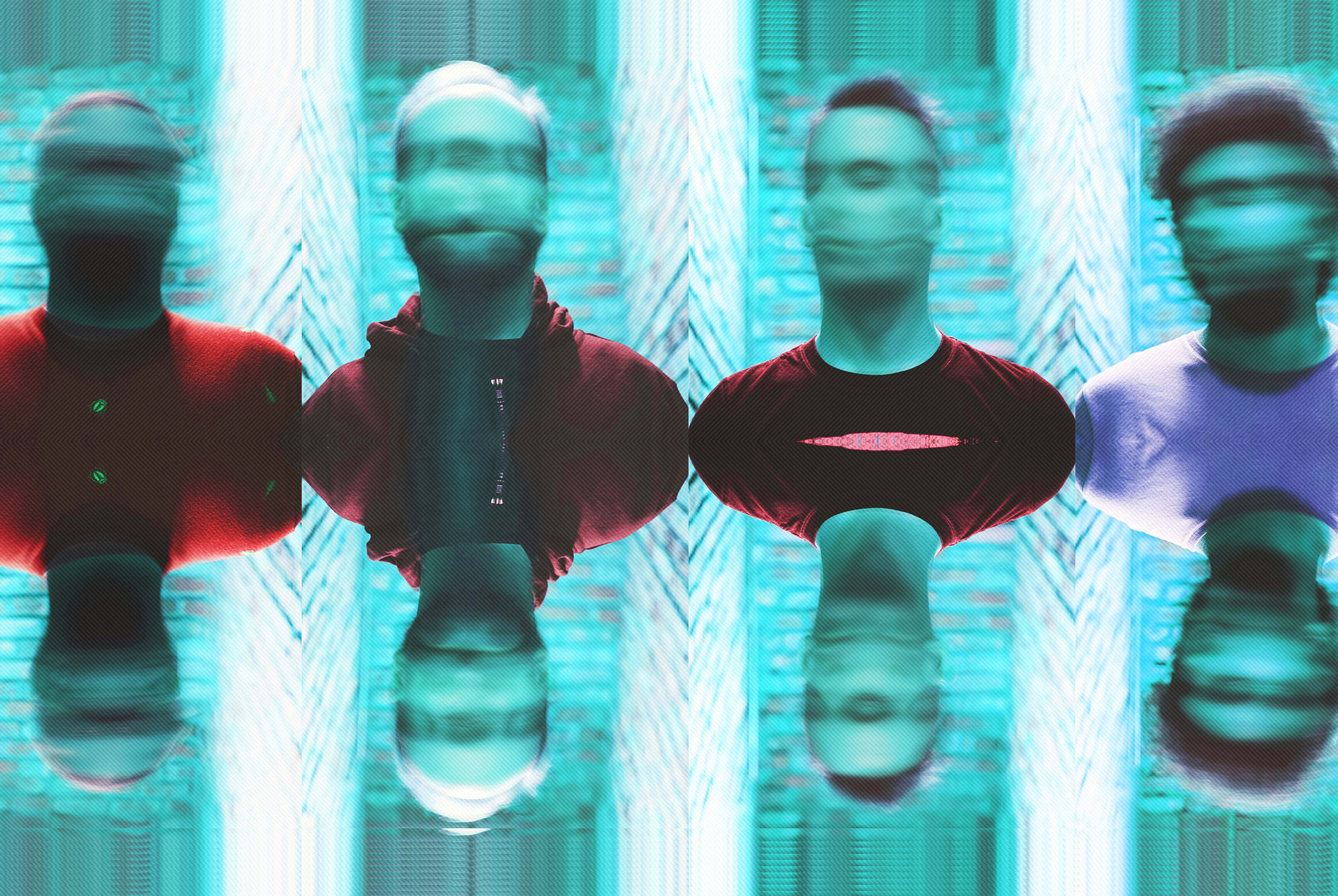 South Africa’s finest alternative prog rock export Deity’s Muse are heading to UK shores! Hailing from Johannesburg in South Africa, the group have been honing their craft for 17 years now, proving to be an absolute juggernaut live. Having shared the stage in their home country opening for revered international acts such as Dead Letter Circus, Rise Against, Bring Me The Horizon, Blind Guardian, Unearth, Protest The Hero, Knorkator, Affiance, Monuments, 36 Crazyfists, Karnivool, TesseracT and Blindside, the band were invited to play the prestigious Euroblast Festival last year. Continuing on their mission for world domination, Deity’s Muse are now heading to UK shores for a run of dates with London based prog rock outfit, Sümer – as well as joining the line-up for this year’s Bloodstock Festival.

“First off, traveling and seeing the UK is an experience on it’s own. This will be the first time we get to see so much of the UK. I’m particularly excited to see all the different venues that England has to offer”, explains bassist Alvin. “Secondly, I’ve been watching Sumer live at Bloodstock Open Air 2015 on YouTube. The atmosphere they create with their music is hypnotic, specifically their track “Chisel” (such a great song). Not only do I look forward to sharing the stage with such a prodigious band but I’m equally excited to create wonderful memories with them.”

Rounding off their UK tour with a performance on the Sophie Lancaster Stage on what is now being dubbed ‘Priest Day’ at Bloodstock Festival, the band’s UK jaunt racks up as follows:

Guitarist and vocalist Wayne adds: “Being included in this year’s epic Bloodstock Open Air lineup is an honour which feels almost unattainable for a little-known band from the tip of Africa. We’re frothing at the opportunity of sharing the stage with such an epic bill. I mean the festival is headlined by Judas Priest, Gojira and Nightwish! I’m still shaking my head in disbelief.”