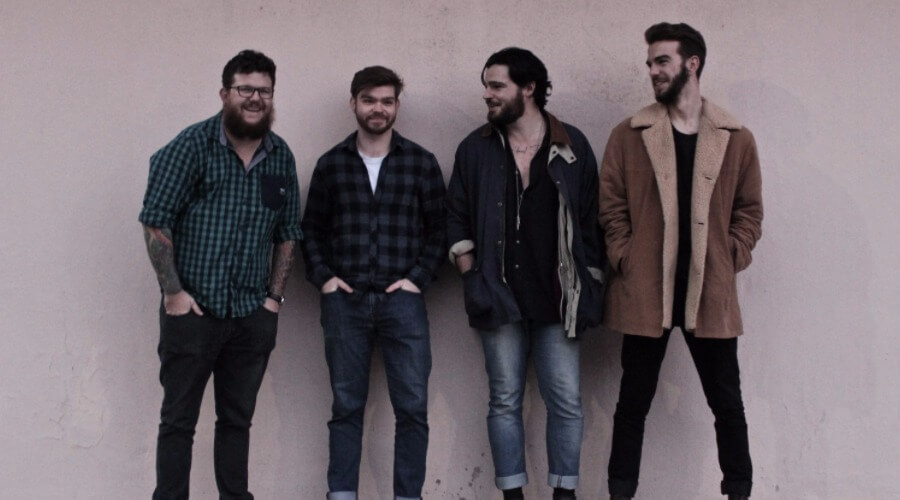 The idea of Southern wild was born through a dream in early 2015. They have played some prestigious festivals since their inception such as OppiKoppi, Up The Creek and River Republic.

They have just finished the recording of their debut album entitled ‘Lead Role in a Classic Horror’ at Popsicle studios, which has been released on all digital platforms including iTunes, Spotify, Amazon, Deezer and Google Play. The album promises a journey consisting of many layers and paths to its listener, much like a wafer biscuit car on an eight lane highway. Every song within their set provides something unique, with each piece of music standing alone.

Heavily focused on feel and progression, this band gives absolutely everything each time they hit the stage. This same energy has been translated onto their debut album.

They have been well documented by some of SA’s most relevant music bloggers and are in the planning stages of their national tour to promote the release of ‘Lead Role in a Classic Horror’.