Welcome to the family Southern Wild 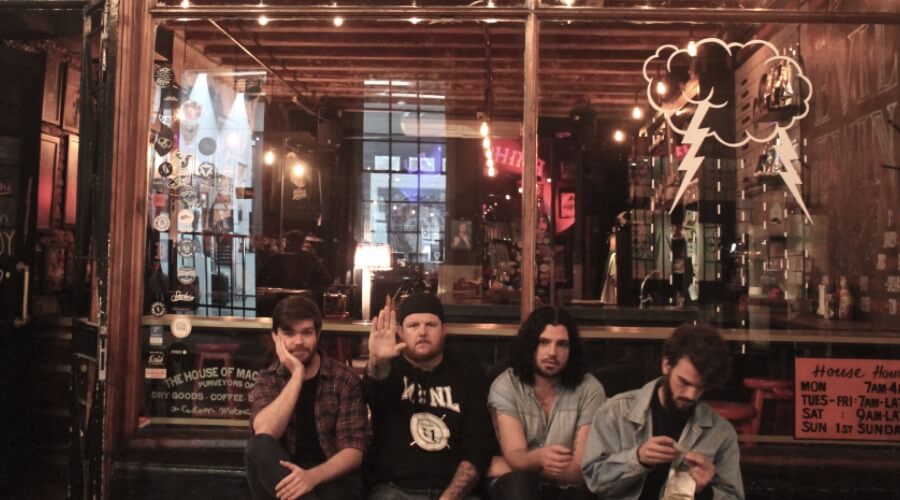 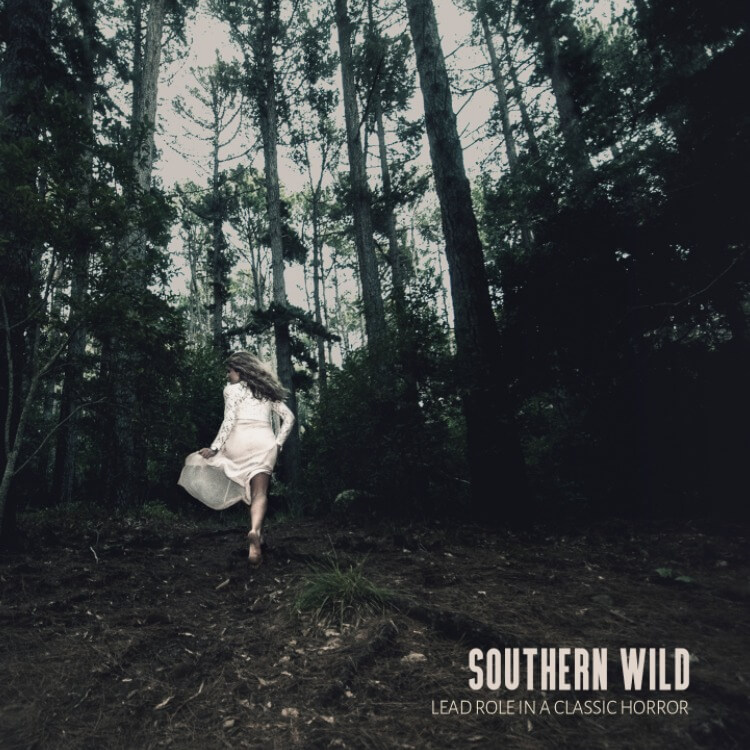 Recorded at Popsicle studios it’s has just been released on all digital platforms including iTunes, Spotify, Amazon, Deezer and Google Play. The album promises a journey consisting of many layers and paths to its listener, much like a wafer biscuit car on an eight lane highway. Every song within their set provides something unique, with each piece of music standing alone.

Heavily focused on feel and progression, this band gives absolutely everything each time they hit the stage. This same energy has been translated onto their debut album.

Visit http://www.southernwild.co.za for more information about their launch and other news.