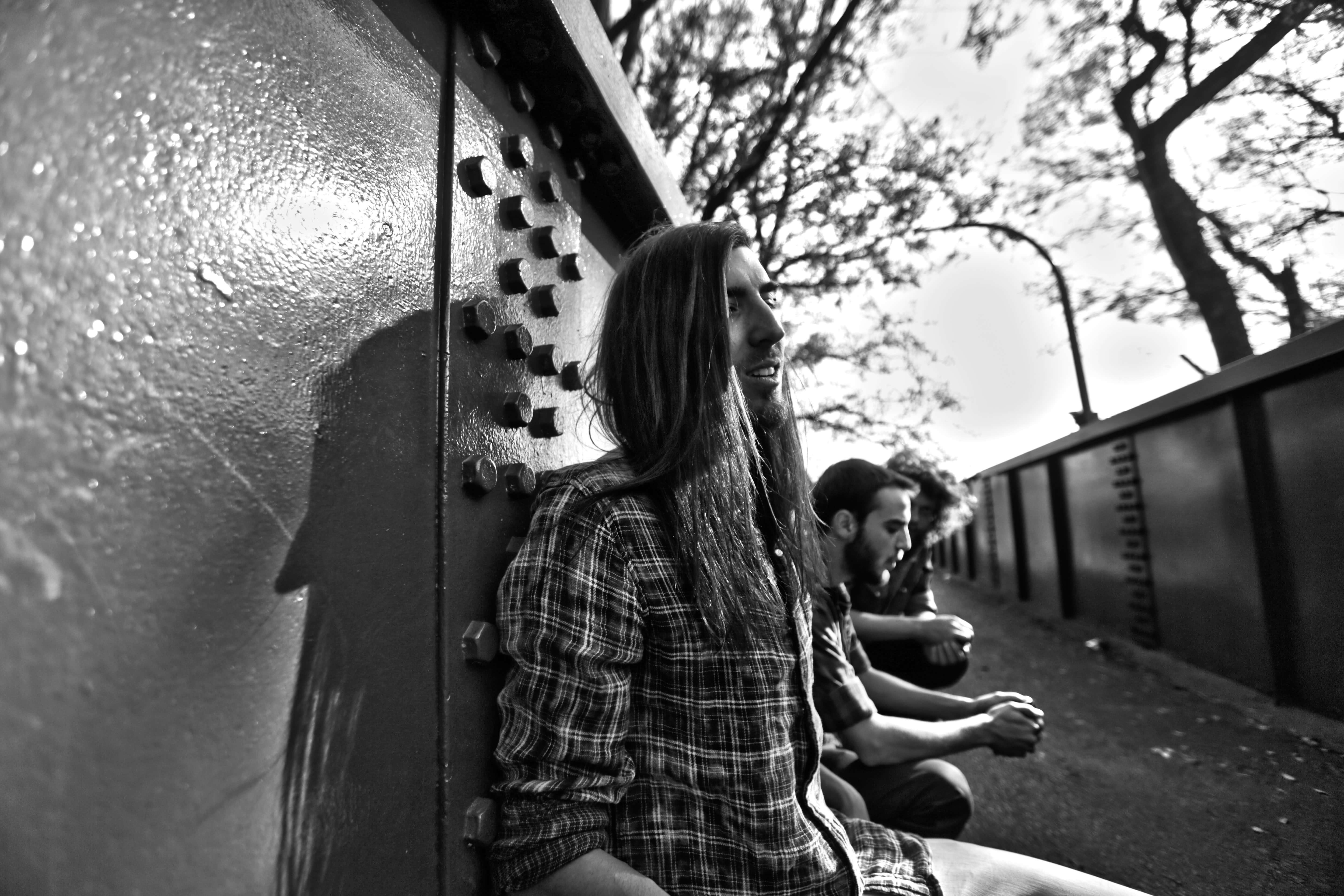 Today sees the release of Rogue, the new EP from Pretoria based South African rock band Stones & Gold. Formed in 2015 by Stephen Kosterman (Guitars and Vocals) SL Leroux Minnaar(Bass), Duncan Potgieter(Drums) and Raziela Kosterman(Violin). Stones & Gold have played all over South Africa during their existence from small clubs and venues to festivals like Smoking Dragon Festival, Misty Waters and Afrique Train Fest, sharing the stage with the likes of Fokofpolisiekar, Dan Patlanksy, Southern Wild, Bye Beneco, Black Cat Bones and Desmond and the Tutu’s.  All of this has sharpened up their live performance and honed down their sound to what it is today, a brew of alternative, funk, grunge and psychedelic rock.

Guitarist and vocalist Stephen Kosterman comments on the EP, “It was so much fun recording this EP over the course of 2018! We visited 3 studios! So, it feels like 3 different perspectives were captured on this EP, each studio became like a different instrument. The songs have a such meaning and tap into such personal turf for me that I feel this EP carries quite a bit of meaning to its release, Songs like ‘Rattle in My Ribcage’ referring to a broken heart and ‘Renegade’ to people who just don’t feel they can fit the regular mould of society, One-Way Attitude to the stubbornness of people and the darkness of ‘Stones & Gold’ describing life in 21st century in Africa. This EP is an important one to us, the performances are all honest and live and were captured by people who have walked a little road with us. ‘Rogue’ was chosen as the title as we felt that word captures the feeling and message of the EP best, how it was put together and how this bands members often live our lives”

Watch the video for Nightmares and Dreams

Rogue is available now on all digital platforms including 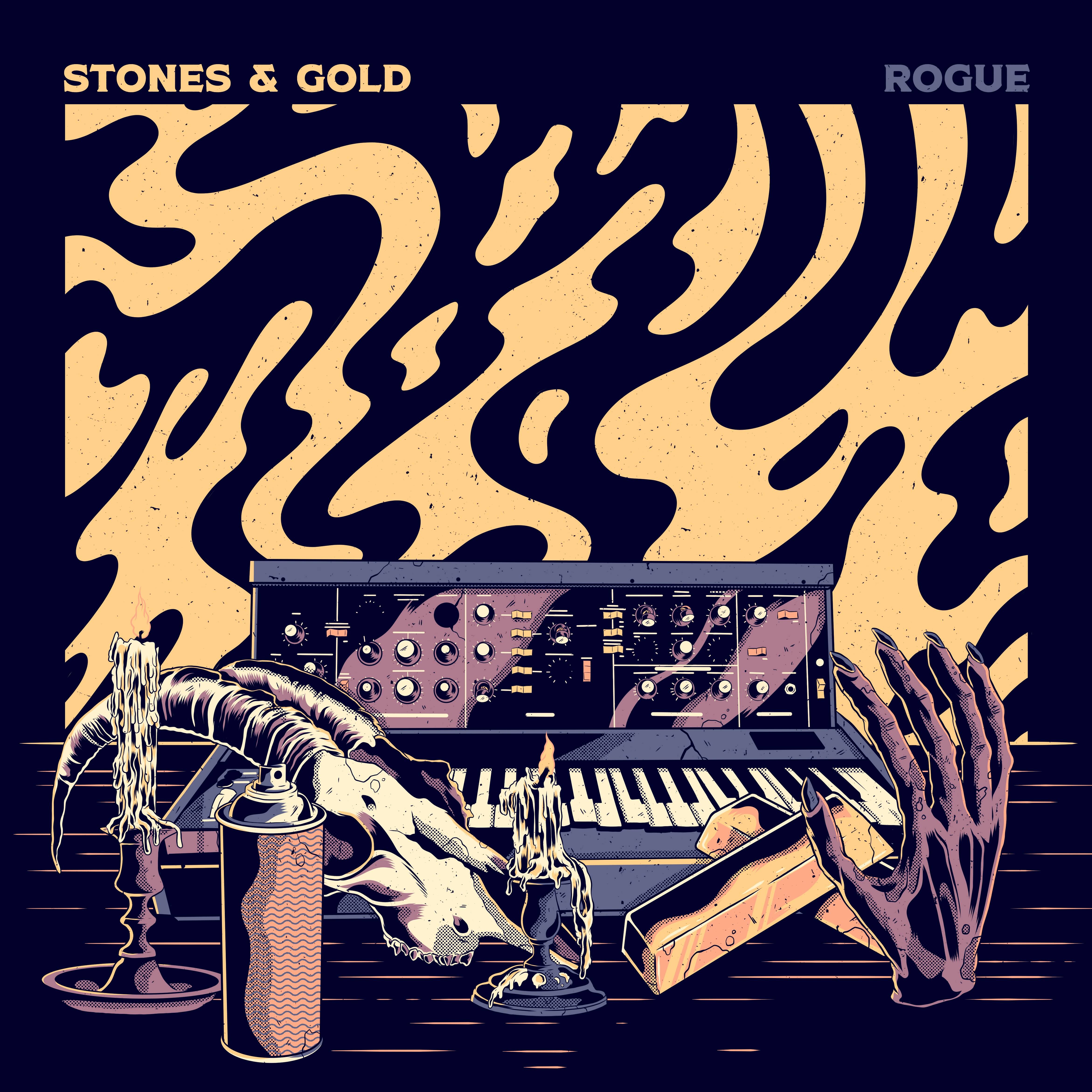