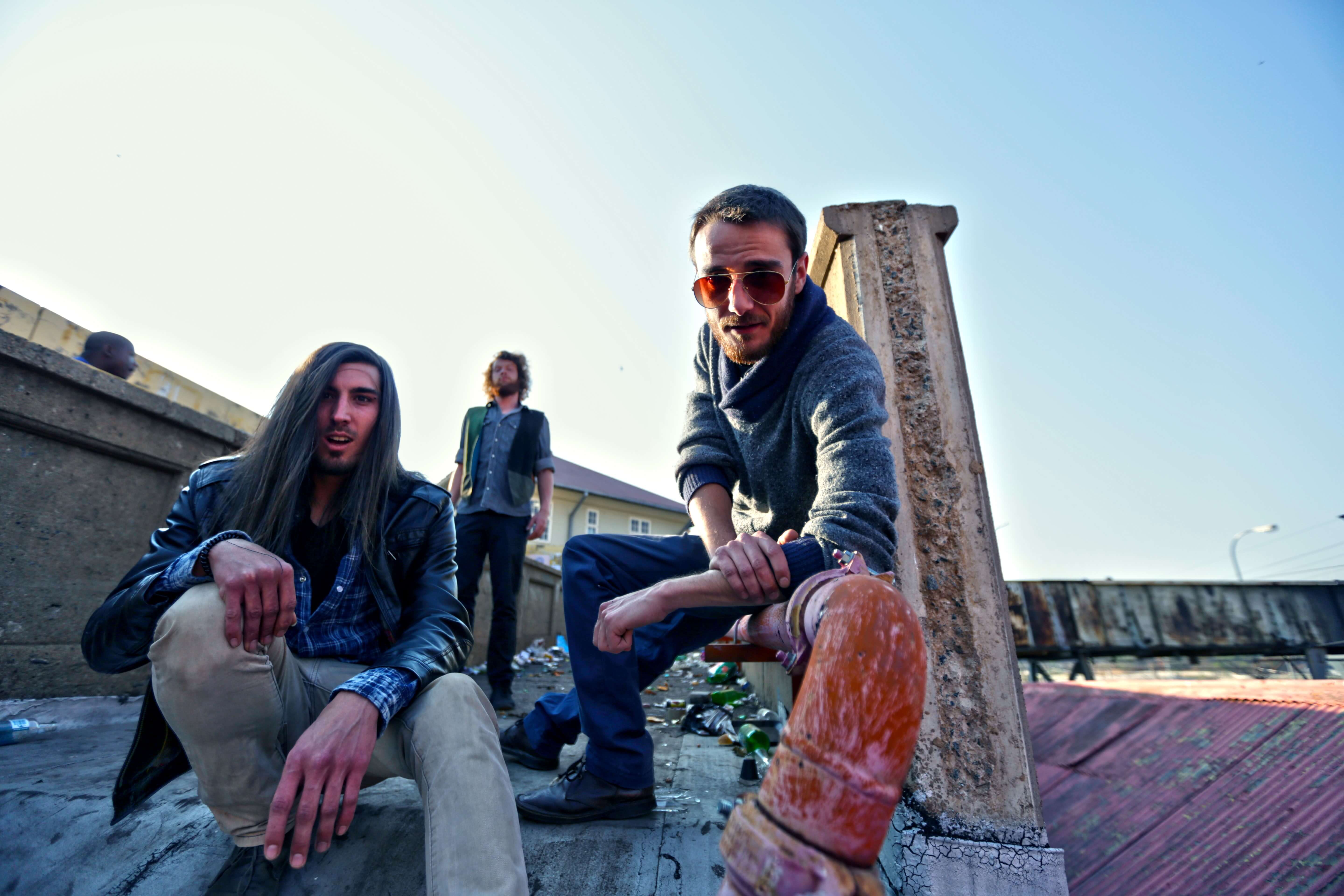 Pretoria based rock band Stones & Gold have released a live video for their track Nightmares and Dreams. Recorded at Misty Waters Festival by Dizzy Khaki, who is fast becoming the go to guy for live music videos. Nightmares and Dreams is taken from the bands new EP Rogue which is set for release on the 15th February 2019.

“It was an honest and rough experience recording the live track with Dizzy Khaki, we played a festival at 1AM in the morning and it was perfect to really capture the kind of band we are live, with tons of energy on stage, while being a little rough and rock n roll around the edges. Dizzy stayed out of the way as much as possible to try to capture as accurately as possible. He has magic editing skills and a great team of videographers capturing the best possible angles. On this video what you see is what we are musically and visually. “ Says vocalist and guitarist Stephen Kosterman. He goes on to explain more about the track itself, “The track is dark and light, describing the music industry itself, comprising of nightmares and dreams. Best described in a live setting, as the stage is where we live and breathe music and it happens only once in that specific time and space, which is the most honest way of capturing the message of the song.”

Watch the video for Nightmares and Dreams

Formed in 2015 by Stephen Kosterman (Guitars and Vocals) SL Leroux Minnaar(Bass), Duncan Potgieter(Drums) and Raziela Kosterman(Violin). Stones & Gold have played all over South Africa during their existence from small clubs and venues to festivals like Smoking Dragon Festival, Misty Waters and Afrique Train Fest, sharing the stage with the likes of Fokofpolisiekar, Dan Patlanksy, Southern Wild, Bye Beneco, Black Cat Bones and Desmond and the Tutu’s.  All of this has sharpened up their live performance and honed down their sound to what it is today, a brew of alternative, funk, grunge and psychedelic rock.