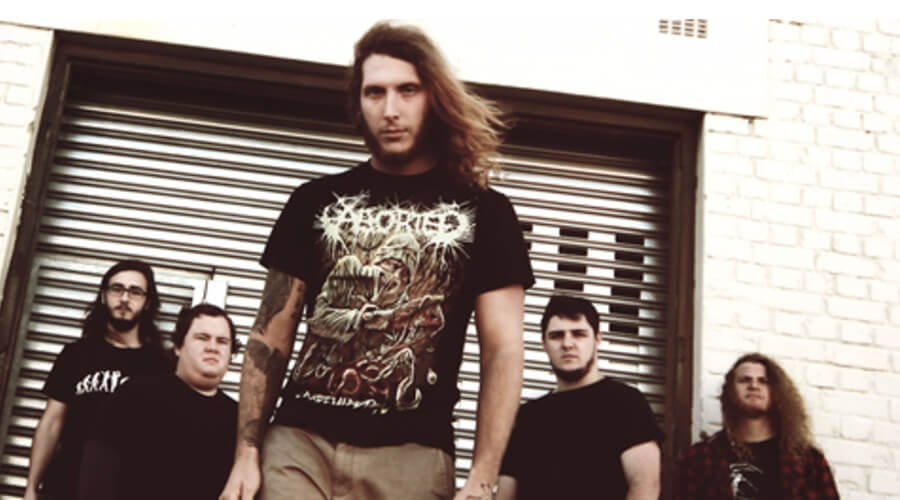 With a plethora of musical tastes and backgrounds ranging from classical to blues, country to metal Subject To Slaughter shows no limitations with their writing ability and style.
Starting in January 2014 with a solid 5 piece line up Subject To Slaughter has done nothing but to try and break away from the norm of today’s boring repetitive Metalcore. With music influenced by bands such as All Shall Perish, Whitechapel, The Faceless and Metallica. The band mixes the new age of metal and the old classic underground metal together seamlessly. Vocals are a mixture of Guttural and Constricted. With lyrics that have a definite social and political conscience. This Band tries their best to be real to everyone they come in contact with and be examples of their faith in music.

Subject to Slaughter has recently released two singles: “Omega’ and “Ripened for Gorging” from the EP “Eschatology” set for release at the end of June 2016.