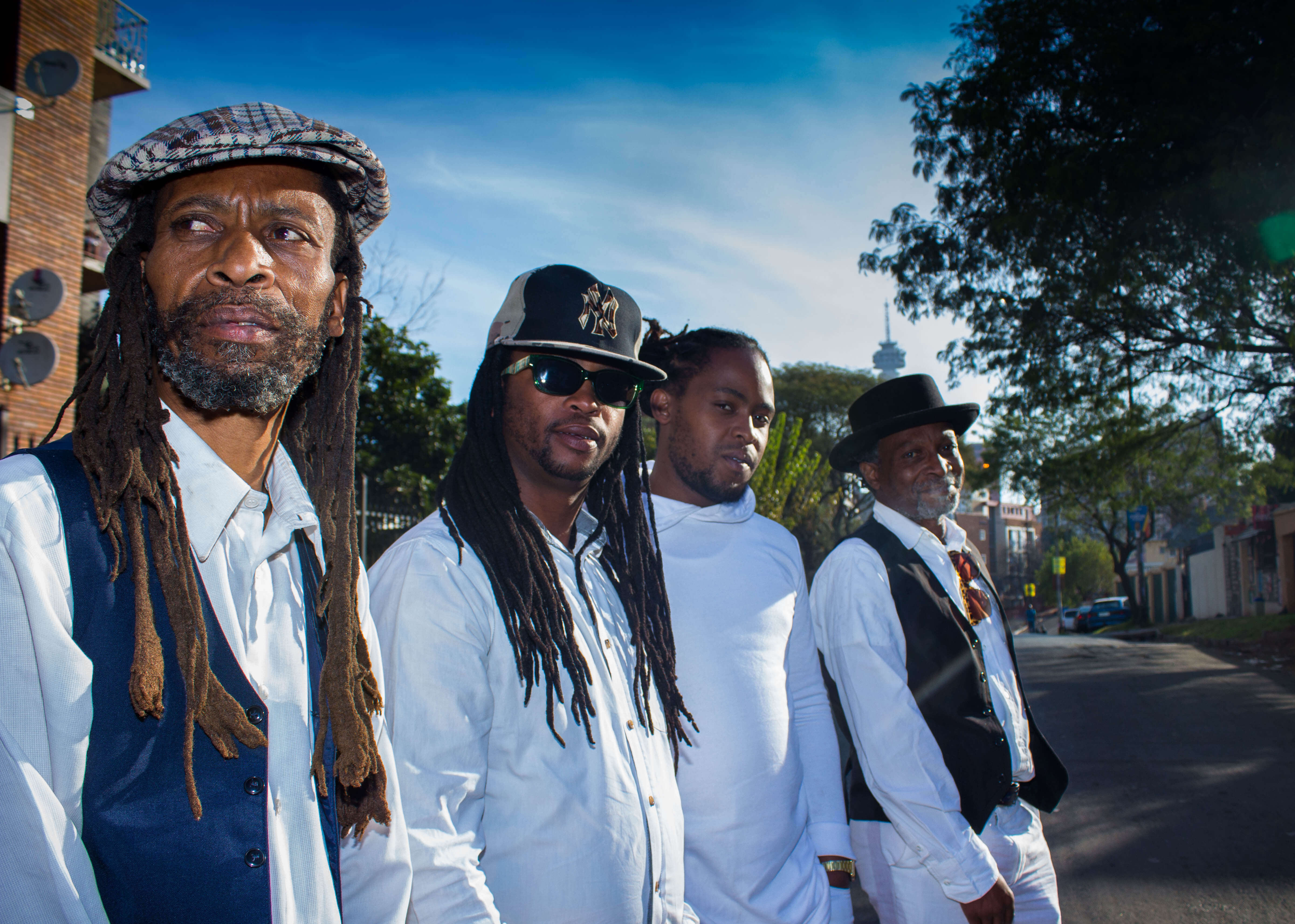 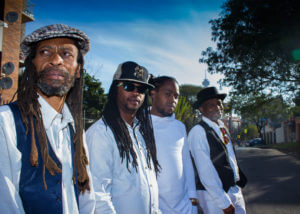 South African reggae legends Tidal Waves are set to release their 6th studio album “Tomorrow Starts Today” at the end of July 2016. The band will be holding an exclusive album launch on Saturday 30th July in Johannesburg   at the SABC Radio Park. The show will take place in Studio V1a where it will be recorded for a live film shoot as well as a live stream to Europe and the rest of the world. Stephen Skyy will be the opening at.  Seats are limited; book your space online at http://itickets.co.za/events/362333 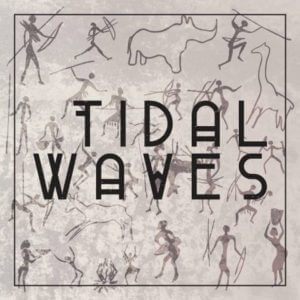 Jacob recently had this to say regarding the bands long break between albums “We had some bumps in the road after breaking up with our management company. The music scene is constantly changing and with great new acts coming up, you have to be on top of your game. We weren’t as active as Tidal Waves, we were backing some of SA’s great acts, but we are back!”

Love is the central theme running though the album with the band wanting to send across a message of hope that love can conquer all. When asked what fans can expect from the new album Jacob answered “We are Tidal Waves. Like waves are influenced by constellations that are changing, we also changed. We’ve got a more original sound. Fans can expect a big Tidal Wave to break!”