The Amblers announce dates for their Cape Town tour 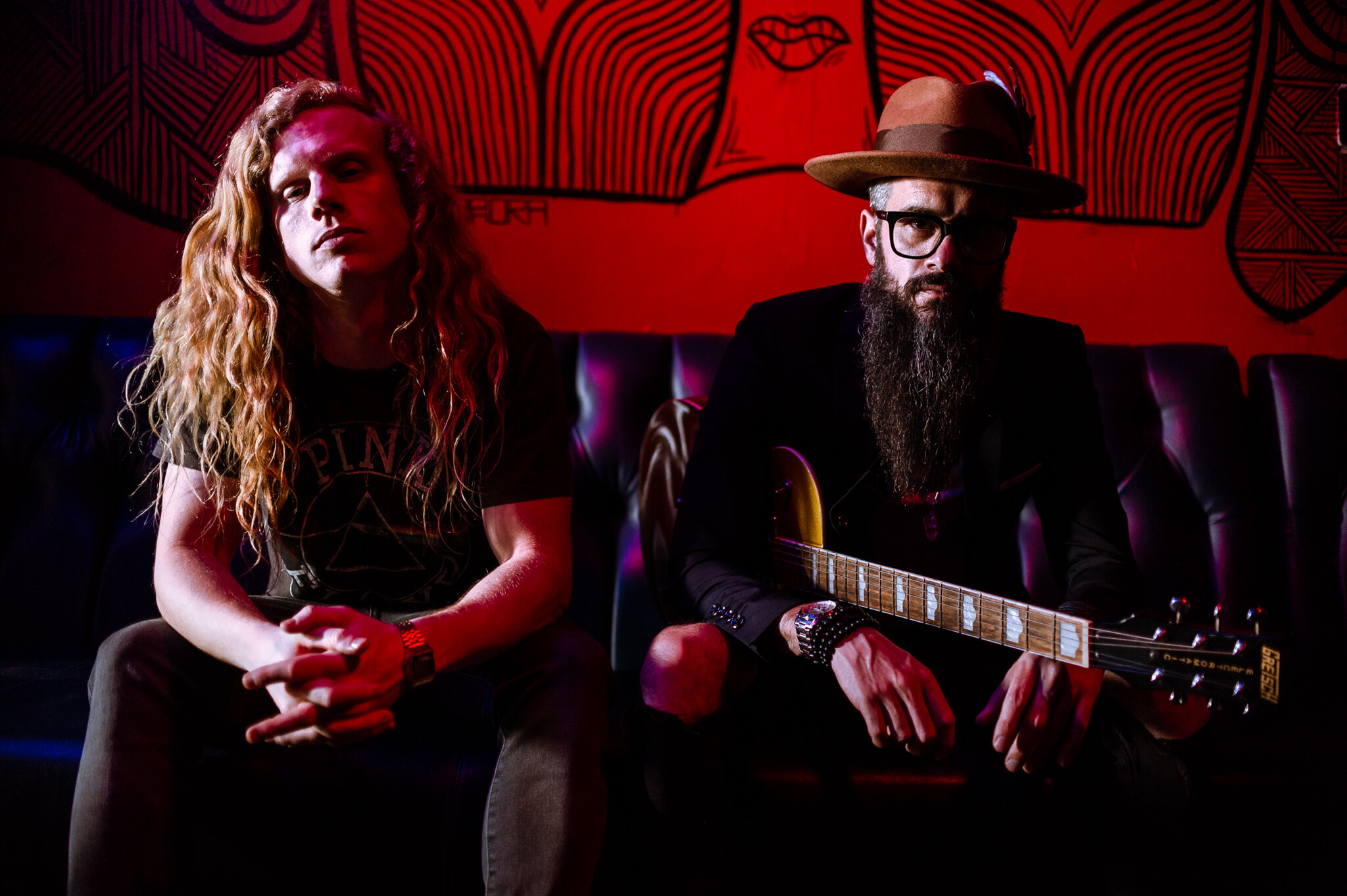 Plug Music Agency are happy to announce that Blues-infused folk-rock duo The Amblers will be making their live debut in Cape Town in March proudly sponsored by Paul Bothners Music.

“We are so excited to be heading to Cape Town for the first time to share our music with the beautiful people of the Mother City.” Comments vocalist and guitarist Justin Swart on the upcoming shows.

The band will be playing at the following venues: 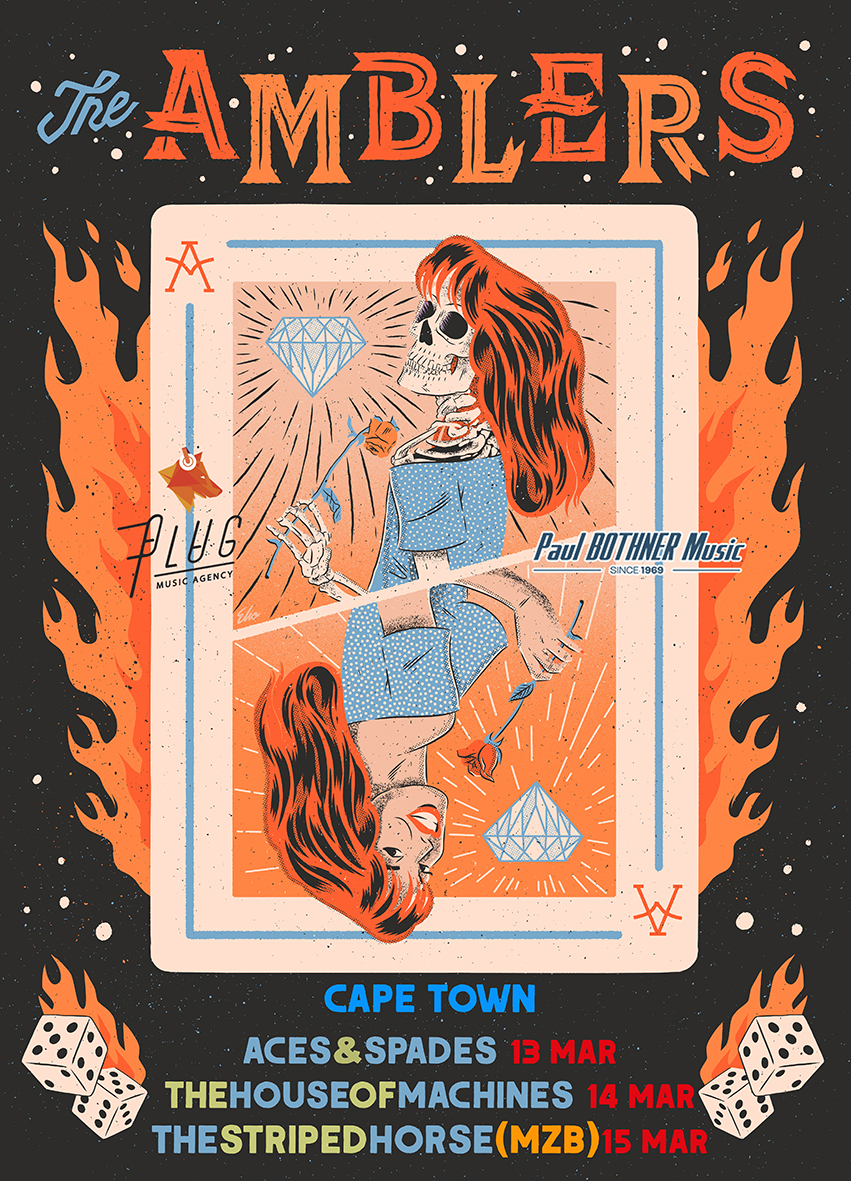 Hailing from the vibrant and diverse music industry in South Africa, The Amblers have a broad range of both local and international musical influences from Southern Gypsy Queen and The Black Cat Bones, to The Rolling Stones and Jack White. Their approach to music is raw but not unpolished, lending an authentic energy to huge drums and dirty, vintage guitar tones.

Acclaimed drummer Jason Hinch provides an accomplished and powerful framework for Justin Swart to deliver his raconteurish ideas of music and lyrics to a listener. The duo who are in studio recording new material have released 2 critically acclaimed ep’s since their formation, 2017’s The Dustling Man and 2018’s Ratty Old Mo.