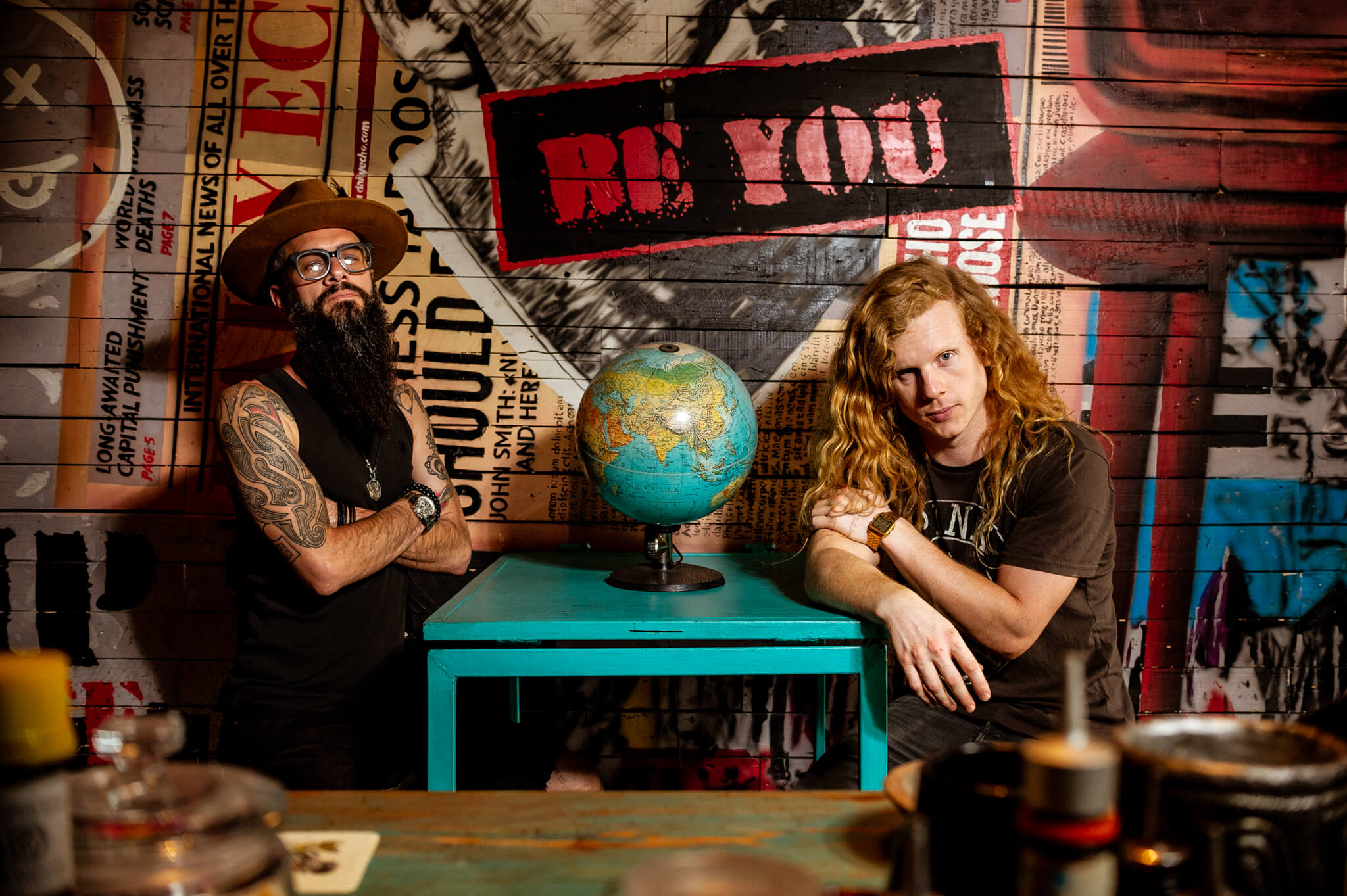 “Recorded in June last year (2021), Live at High Seas is characteristic of just how we like to do things. Public life had pretty much ceased, we wanted to play for an audience, for you. So, we jumped at the opportunity to record a live album, satisfying all the areas lacking at the time. We really hope our fans enjoy it.” – Justin Swart 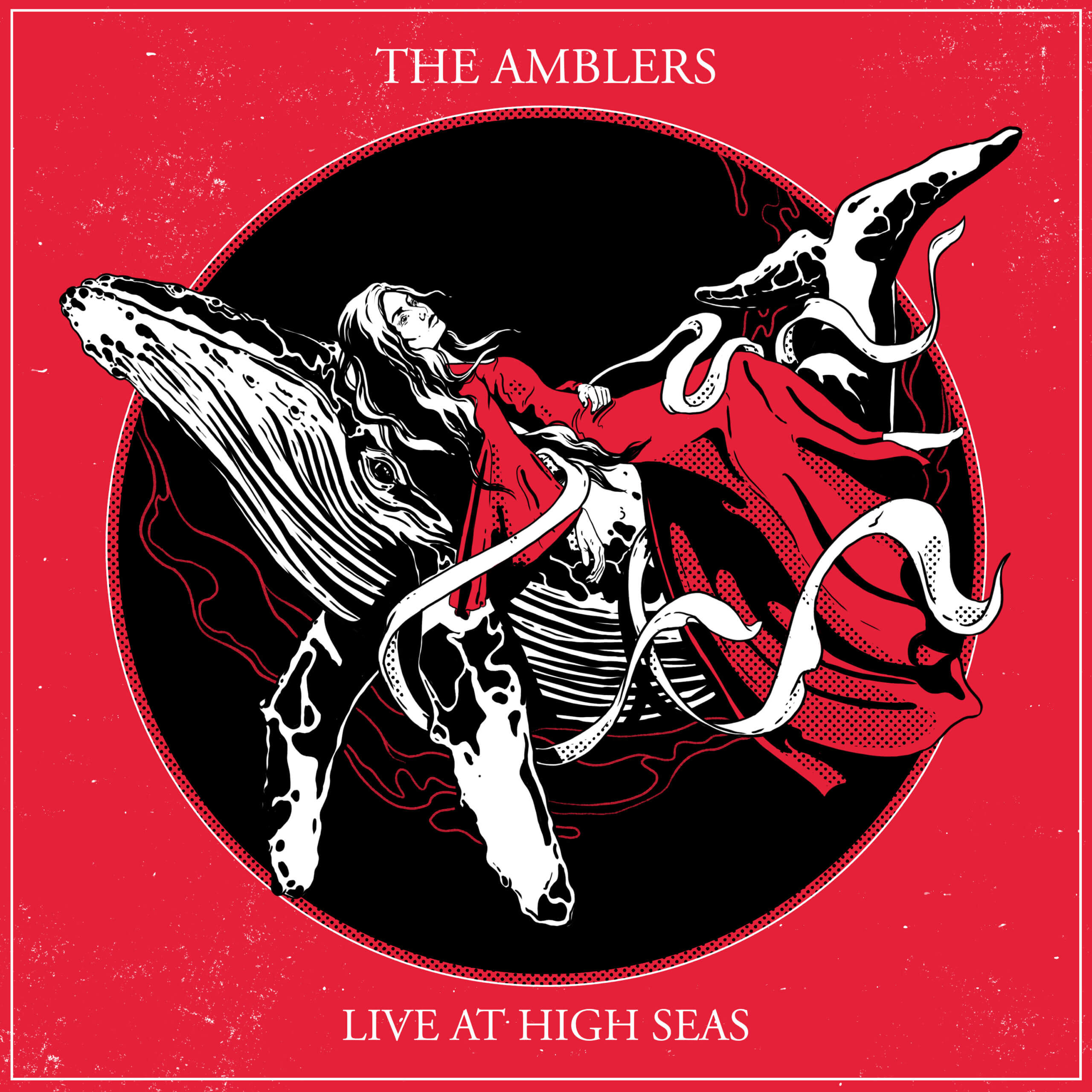 Just Get Me To Bed 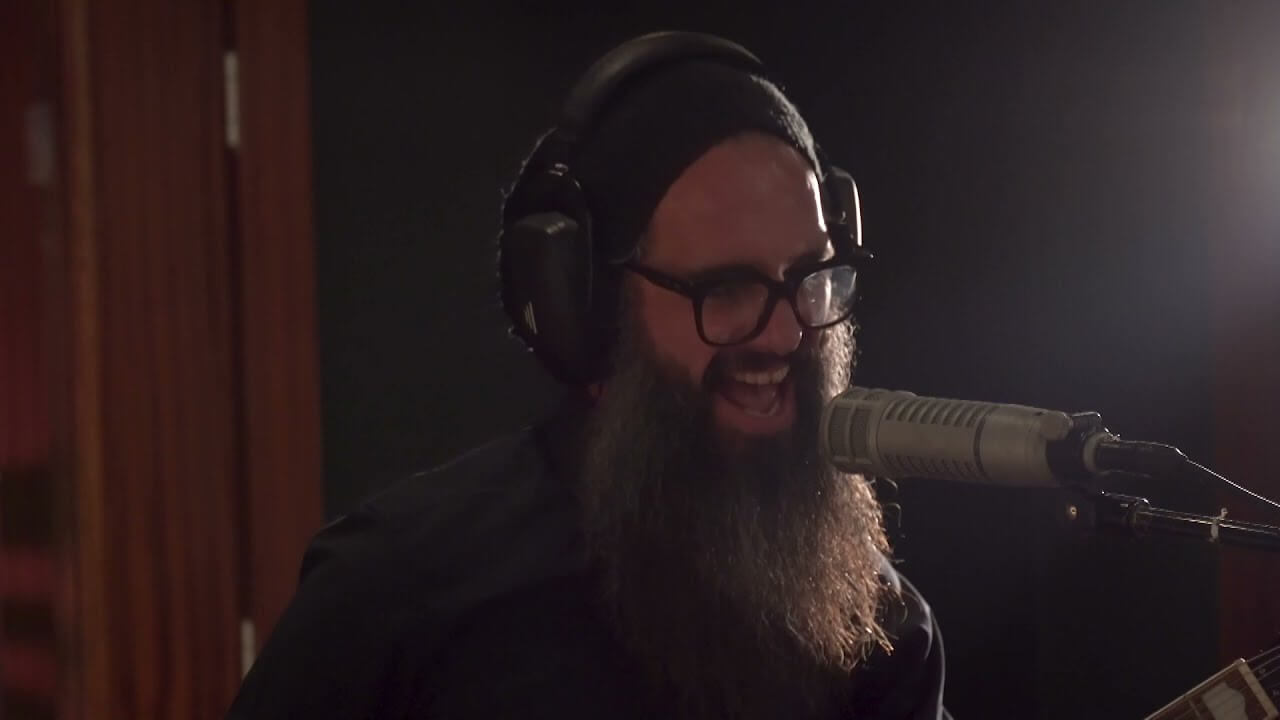 The Amblers are set to be your next favourite band, one that will burn through the electrical crackle of the airwaves and land squarely in your psyche.