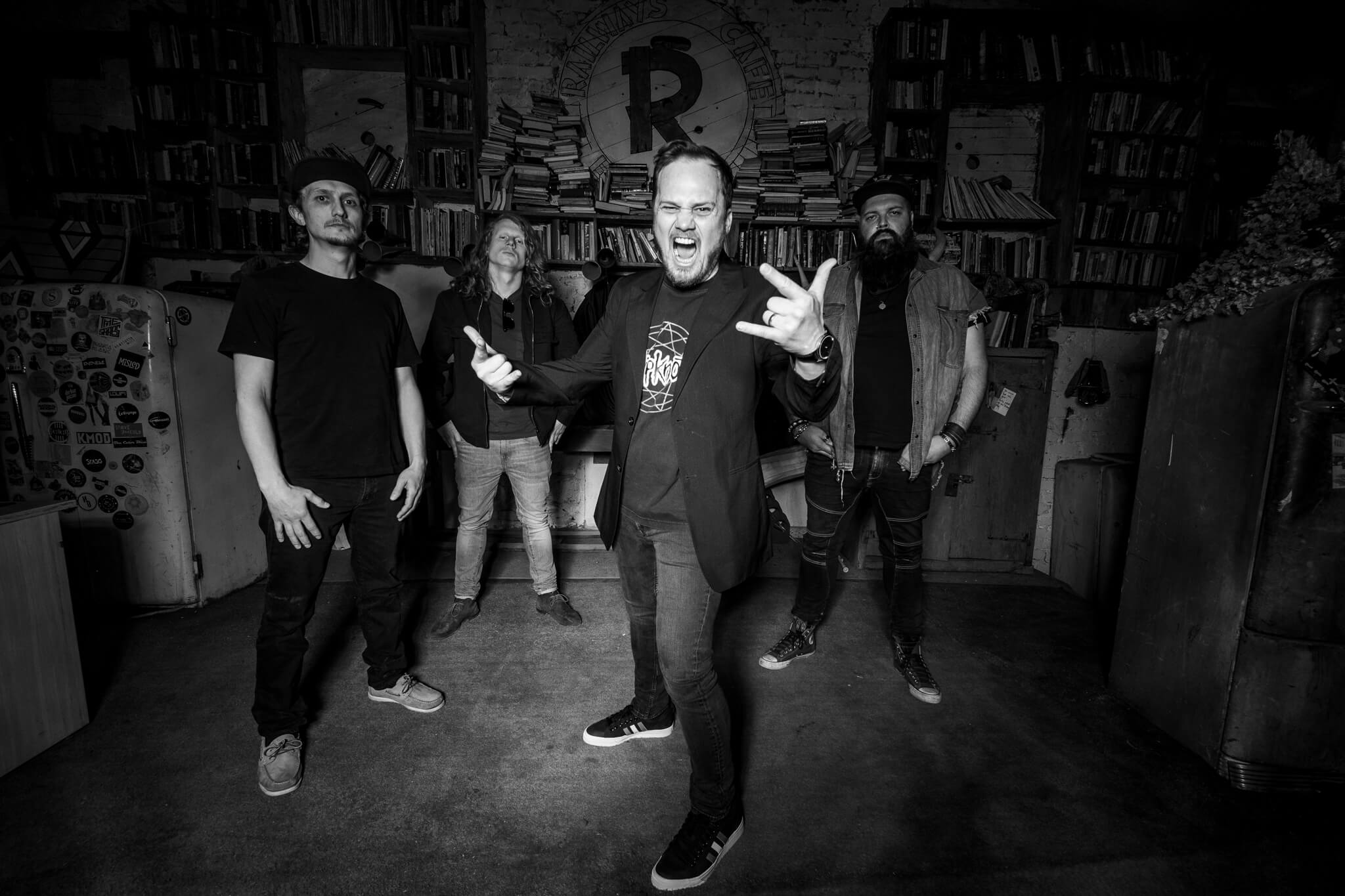 Best Album Ever is the debut album from South African’s The Devil’s Party Band. Hailed as their home countries first Hard Rock Supergroup, all the members have made massive strides within the local and global music industry. Consisting of Anthonie van der Walt (ex. Thysis and Jack Hammer) on Vocals, his brother and bassist Chris van der Walt (Vulvodynia), Werner Bosman on Guitar, and Jason Hinch (Black Cat Bones / The Amblers) on Drums.

The Devils Party Band takes you back to Sunset Boulevard with a revival of the LA Rock sound like never before. When asked why they’ve gone for that dirty rock sound Chris van der Walt says “In this controlled and regulated world we’re living in there’s just too many “safe” bands and nice things out there…. we’re here to put the bad-ass and attitude back into Rock music”.

“The bands belief is that people are out to have a good time, and our music gives our fans the opportunity to let their hair loose and enjoy themselves. It all started out as a fun project, and the band believes this is key to our recipe. We play what we love, and this is our sound…. we grew up with it, it’s in all of us, our blood… “adds Anthonie van der Walt

Watch the video for One Big PK 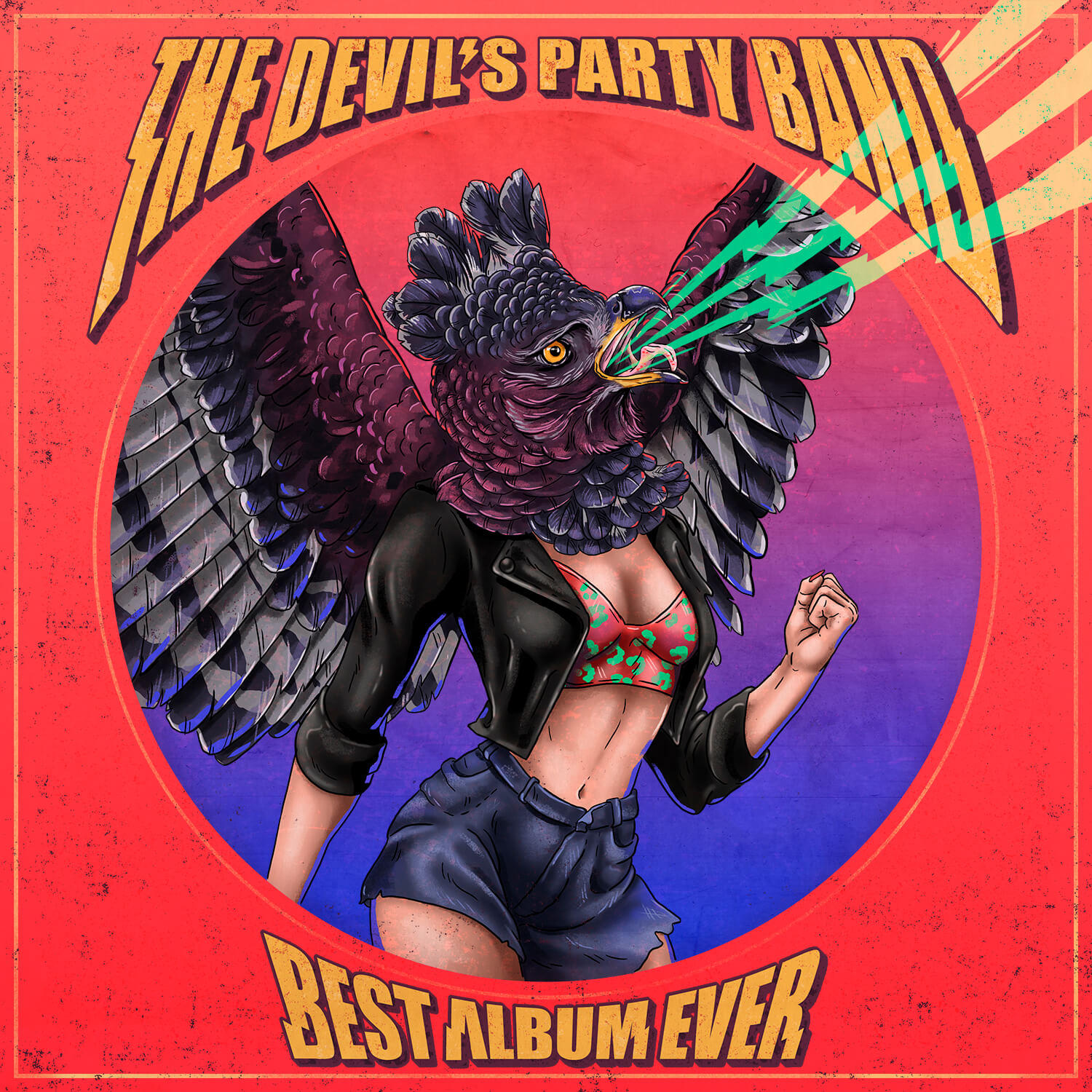