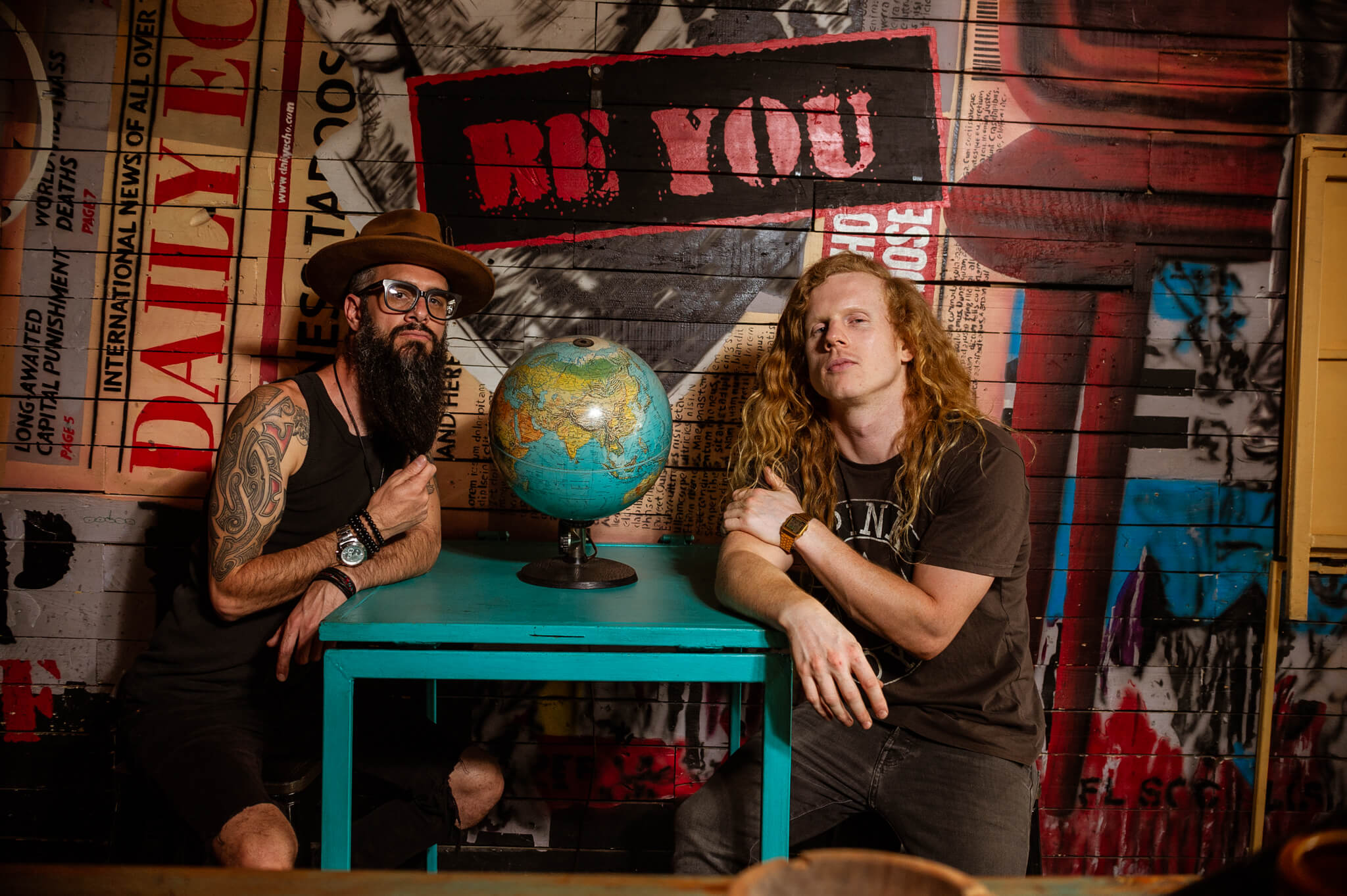 Birds and the Bees is the first single released by Johannesburg based rock n roll unit The Amblers from their upcoming offering. Although the two haven’t offered much insight into the track itself, what they have indicated is that it’s an expression of the reality that it’s getting tougher to have meaningful conversations because many people are easily offended these days. The video was shot on location at Smoking Kills Bar in Melville under the direction of Chase Beynon from Capitol Collective.

Watch the video for Birds and the Bees

Hailing from the vibrant and diverse music industry in South Africa, The Amblers have a broad range of both local and international musical influences from Southern Gypsy Queen and The Black Cat Bones, to The Rolling Stones and Jack White. Their approach to music is raw but not unpolished, lending an authentic energy to huge drums and dirty, vintage guitar tones.

Acclaimed drummer Jason Hinch provides an accomplished and powerful framework for Justin Swart to deliver his raconteurish ideas of music and lyrics to a listener.