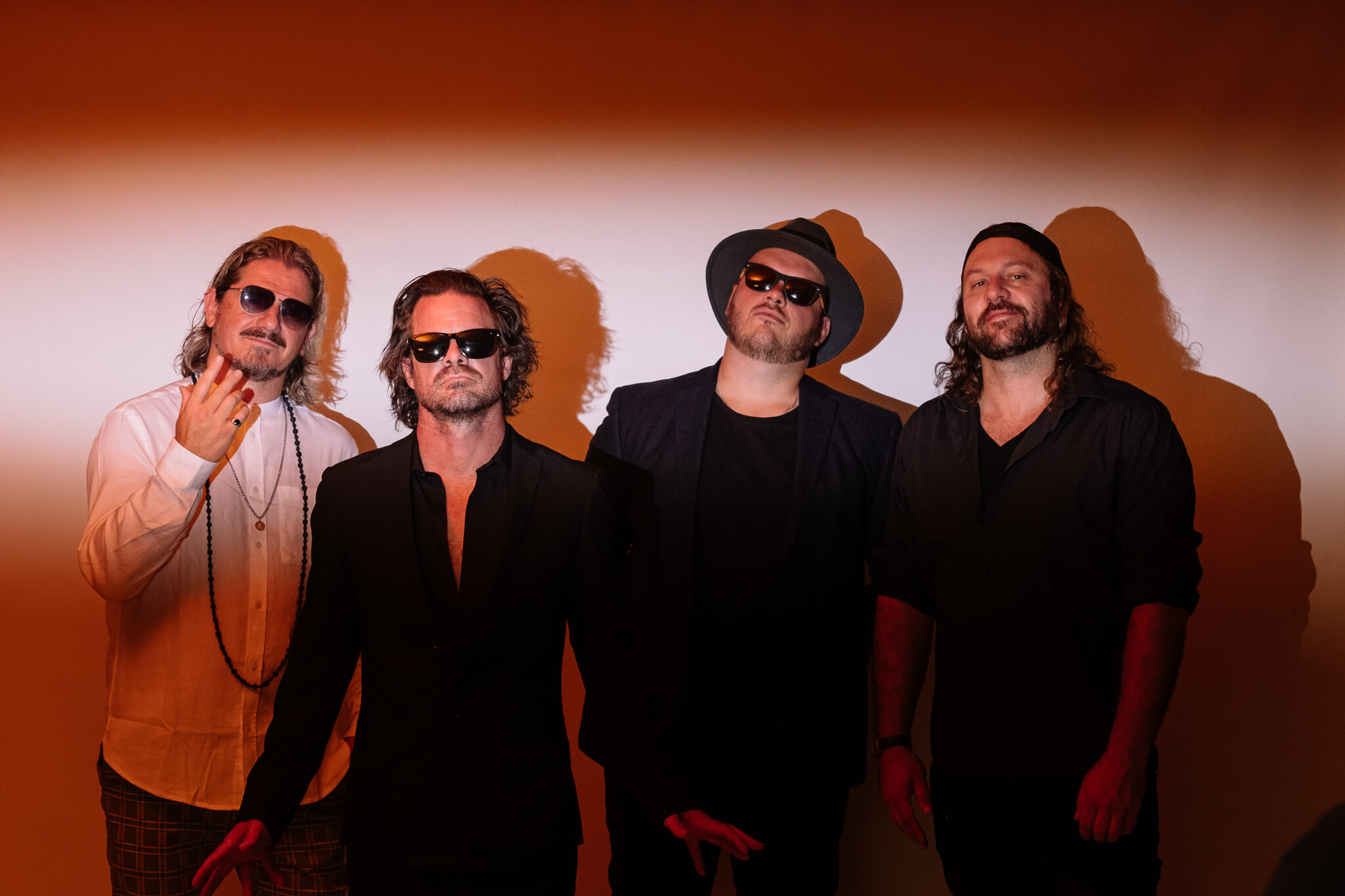 South Africa’s Hardest working blues-rock jamboree, The Black Cat Bones make a startling return with the release of Quit It; a song waring of the pitfalls of excess. Written for Miriam Makeba by her daughter Bongi, the song features on the classic Caiphus Semenya produced, A Promise (Released in 1974). The Black Cat Bones deliver a swaggering rock and roll sermon, reformatting with a deep southern groove, muscle shoals horns and front-man Kobus De Kock’s soulful 70’s-grit delivery.

In reworking this cautionary tale, the band uncover a dynamic new range, and one that looks set to garner continued praise. Quit It is produced by Matthew Fink (Anna Wolf / Nakhane / The Medicine Dolls / WONDERBoom / Matthew Mole) and is taken from their forthcoming studio album Book Of Miriam.

The video was directed by longtime friend of the band and vocalist for label mates WONDERboom, guitarist Andre Kriel says, “The production for the ‘Quit it’ video must be one of the most exciting projects we’ve ever been a part of. Working with the brilliance that is Cito, paired with a well-oiled, professional team was a real eye opener for us. From planning to production, the shoot went seamless, and the stylish setting, amazing performers and chic wardrobe lent itself perfectly to the vibe of the song. We excited to share this with you and are very grateful and proud of the massive collective effort that went into the creation of the song, the album and ultimately the video.”

“I’m very honoured to have been asked by the brothers of The Black Cat Bones to direct the video for “Quit It”. Daunting too, as it’s the first video I’ve directed where I was not the artist. Luckily, BCB are amazing subjects to shoot, and everyone just came to the party, from filming to post, cast and crew. Really happy with the result and feel it suits the song, which is killer too. Kobus is an icon of a frontman and is such pleasure to work with.” Comments Cito Otto.

Watch the video for Quit It 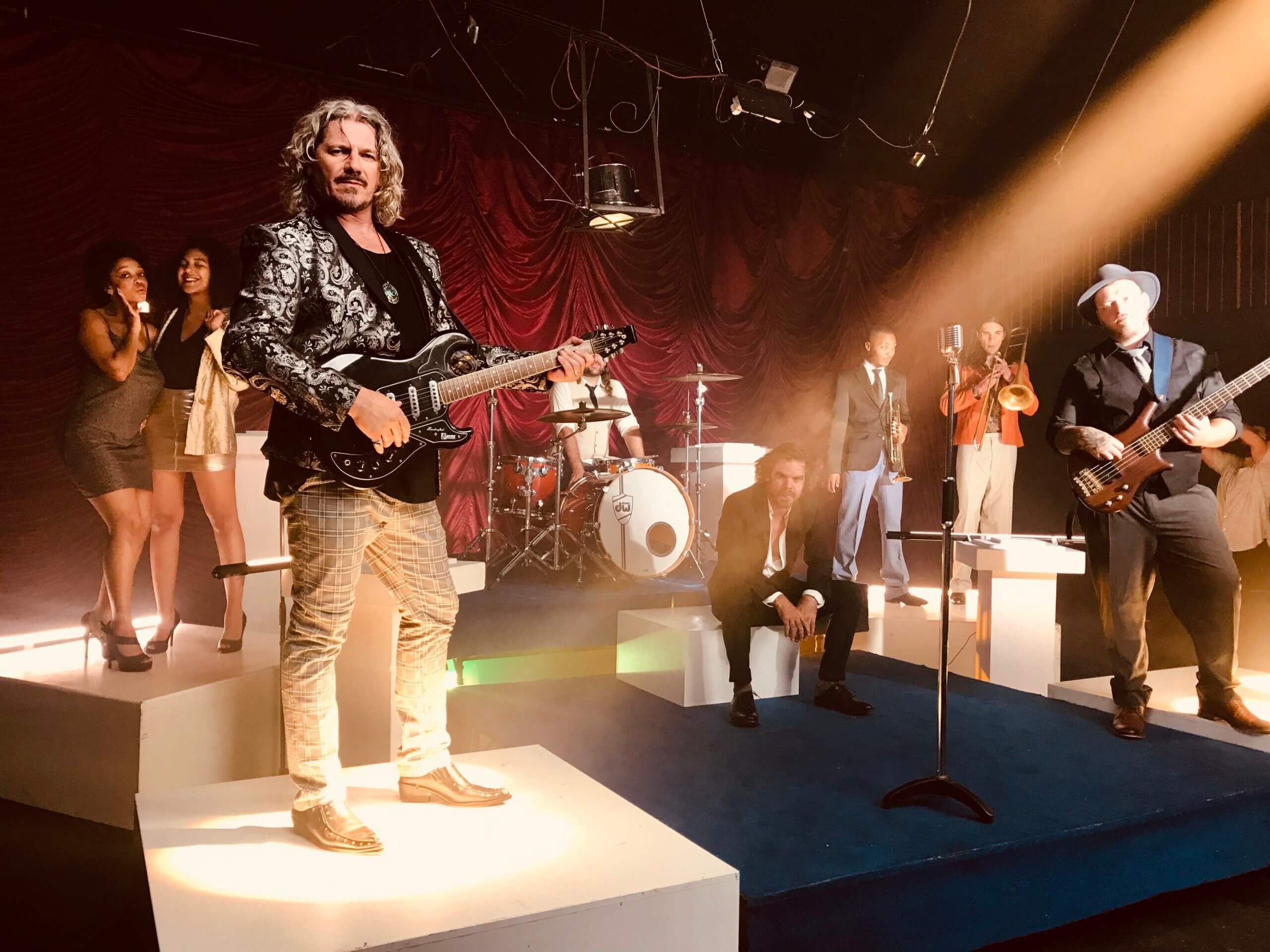 Buy / Stream Quit It out now on Just Music 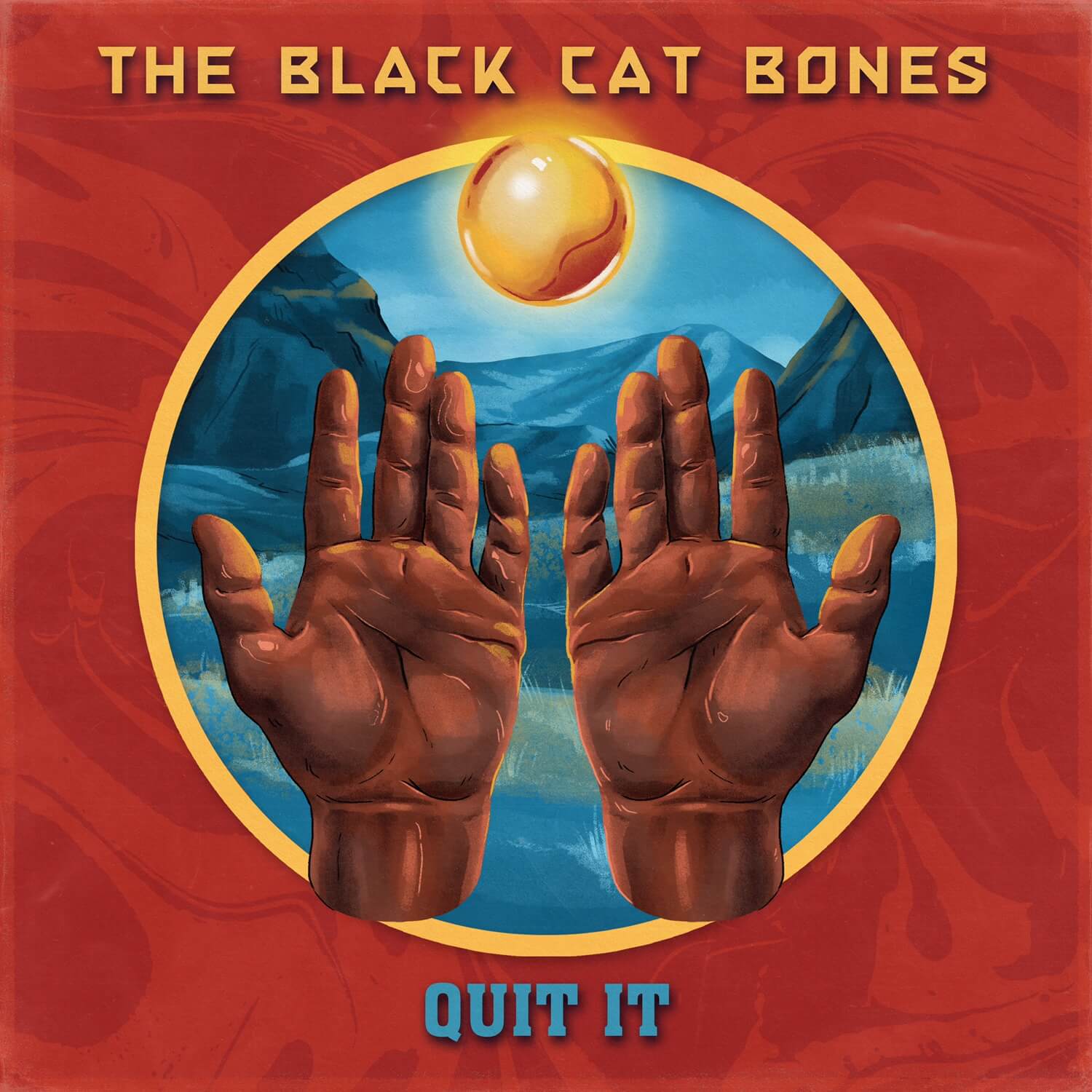 The Black Cat Bones is a multi-genre conglomerate of likeminded music makers from Gauteng, South Africa. Andre Kriel, Kobus De Kock, Gareth Bunge & Casey Rothman form part of the core founded in 2007 and are regularly accompanied by an array of the countries most talented collaborates and guest artists. The bands captivating performances and diverse repertoire put them is a class of their own as they evolve from sub-culture champions to a group that’s adored nationwide by a constantly expanding, loyal following from all walks of life. They are recognized for their hard work ethic and respected among their peers as one of the most driven musical outfits in the country.