The band have just released their self-titled debut EP.

You can get your copy here https://thecosmicstrange.bandcamp.com/releases 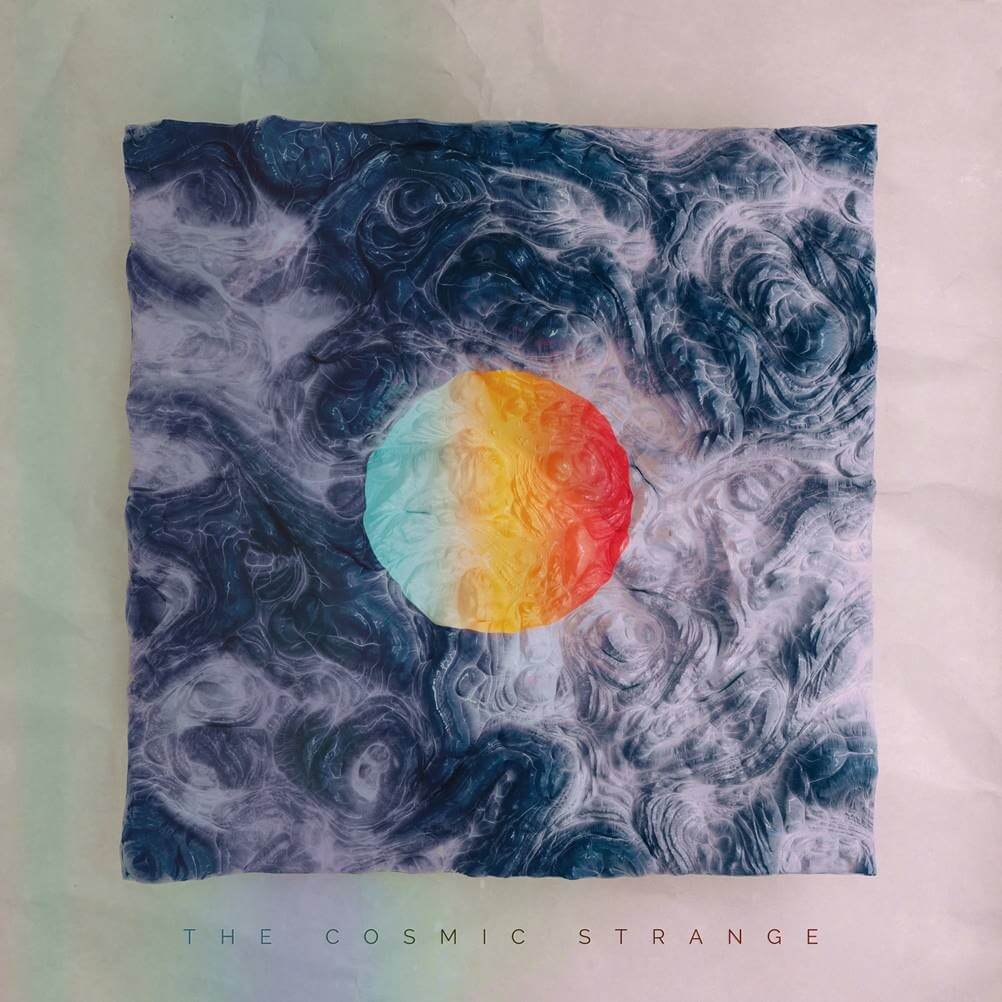 Founded in 2015 by Josh and Nick out of a mutual desire to explore new musical terrains, James was subsequently recruited on the bass guitar, having shared a strong creative relationship with both individuals in past projects. The line-up was finally completed following the enlistment of accomplished drummer Jethro in 2016, known for his work with Dance, You’re on Fire.
After a period of gigging, and having had the honour of sharing the stage with several highly talented local acts, the group decided to dedicate themselves to crafting a sound which draws in equal measure from the acid-tinged waters of neo-psychedelia and the melodically rich textures of indie rock. The result is their eponymous debut EP, released in July 2017 and mastered by David Blackman of UK-based Hiltongrove Mastering Studios, known for his past work with Coldplay, Keane, and Echo and the Bunnymen among others. Beginning with the energetic single ‘Sunsnare’, which charted in the top10 across several radio stations including 5FM, Tuks FM, and Puk FM, and ending with the nostalgic ‘The Tide’, The Cosmic Strange puts out an emotive narrative against a backdrop of reverb-drenched guitars, melodic hooks, and retro-esque synthesizers.

*The EP was (with the exception of one track’s drums) self-recorded, self-produced, and self-mixed.
*The drums for Sunsnare, Hypnotize, and The Tide were recorded in Nick’s living room for a lively room-y sound.
*An earlier release was intended, but our hard-drive containing all the mixes crashed, causing us to start from scratch. 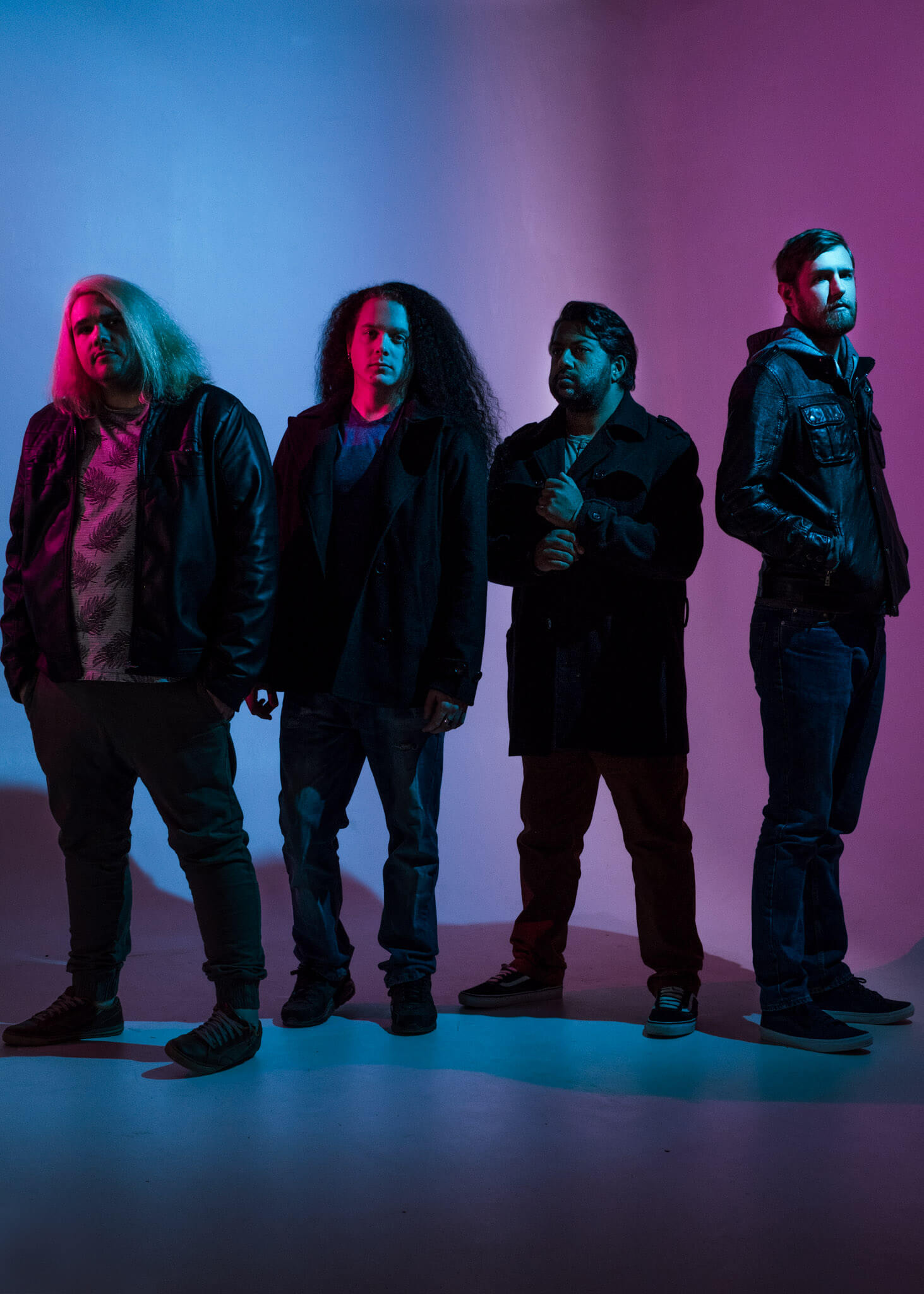