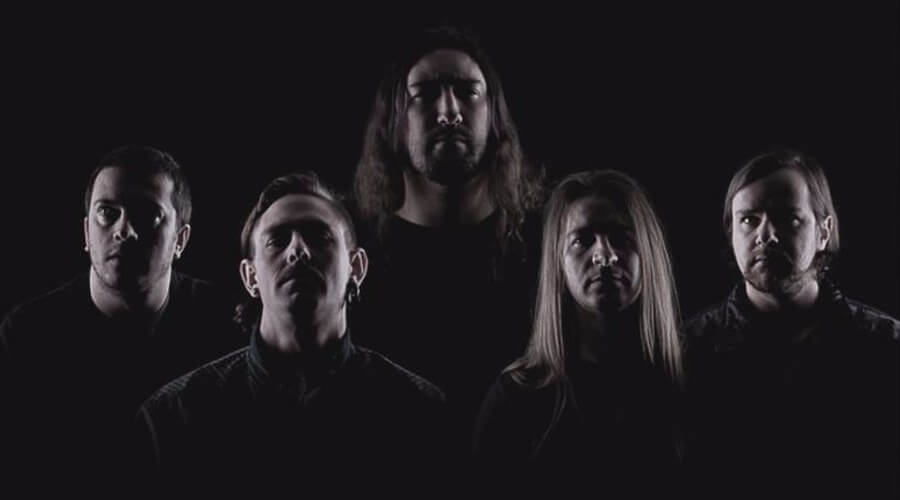 It takes years, and it all came down a difficult road. But no matter, because through our experiences in the South African underground music scene we’ve all learnt one bloody thing. As long as you are prepared to put it all in, and expect nothing in return – then you may just get somewhere, knowing full well that could be nowhere.

We are The Drift from Johannesburg, South Africa – a new metal band comprised of seasoned veterans of the local scene. Emerging from the ashes from many notorious South African underground bands, comes The Drift… Within the band’s ranks it sports many international tours, festival headline slots, support roles for the biggest names in the metal world (which include The Haunted, Konkhra, Entombed, Carcass, Blind Guardian, Underoath, In Flames, Alkaline Trio, Funeral for a Friend, Billy Talent and many more) and several critically acclaimed albums – but all those things don’t matter. There is no such a thing as paying your dues, earning your stripes or resting on your laurels in this scene. The scene is the bastard that smacks you down given the chance, and all you have to do is get back up… grinning through broken teeth. We give you The Drift… and we want nothing in return.

The band comprises of Hannes, Marc, Jason, Stef and Louis. Hannes played drums for metal heavyweights Chromium for 5 years, relentlessly covering the local gig circuit, touring the world, headlining many local festivals and releasing 3 albums, before taking his leave from the band. Marc provided the bass for All Forlorn, leaving the band to broaden his musical horizons. Jason, a true metal veteran, provided guitar duties for metal titans Misericord, a band who toured nationally with Groinchurn, Konkhra, Carcass and the Haunted. He later went on to form It’s a Fucking Rhino. Stefan was the lead vocalist and guitarist for Gadabout, one of the kings of the South African underground live circuit. Just as the band released “Take another Life”, they mysteriously disappeared from the scene. Louis was a member of Knave for close to a decade, releasing an EP and two full length albums with band. After the Cognition touring cycle Louis decided to part ways with Knave, and as a swansong to the band, recorded a few private demo tracks which became the foundation of The Drift.

Like we said, it takes years to learn one thing, as long as you give everything and expect nothing in return, then you may just get somewhere…