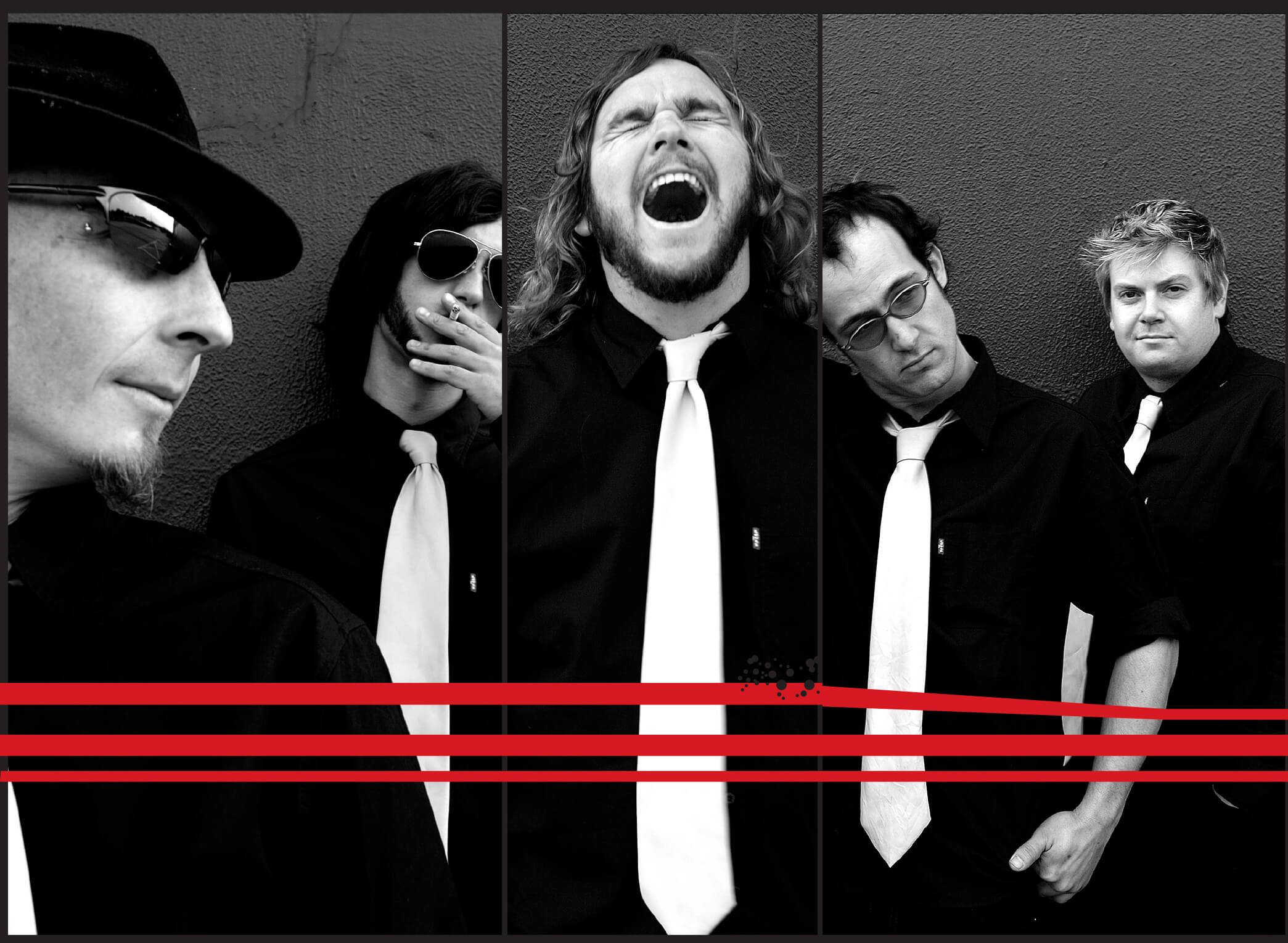 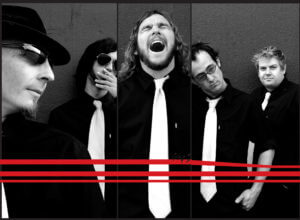 In 2004 the Indie Rock n Roll landscape in SA music changed with the birth of The Hellphones. The band played their first ever show at an RBF Emerging Sounds Battle of the Bands, winning all 3 rounds to get into the finals, where they eventually won the event and secured a record deal with Sheer Records.

This debut album was recorded during the cold winter of 2006 at the SABC studios with the “god-like genius” of Dave Birch behind the desk, in just over 2 weeks. Entitled “This is How”, it garnered overwhelming response, enjoying local airplay and achieving local number ones in the charts on Tuks FM and Kofsie FM.

The Hellphones are an energetic, tight-as-all-hell live machine. This is the 10-Year Anniversary of the release of that first Studio Album.

The tour, being managed by the good folks at Rockford Media, kicks off on the 16th July in Benoni, heads off to Oppikoppi Festival in August (their 3rd overall performance at the Festival), then on to shows in Pretoria (at Aandklas Hatfield) and Johannesburg at The Good Luck Bar.

The Hellphones are bringing friends both old and new with them to the shows: Strait-Jackal, Florida Lake, Martin Rocka & The Sick Shop, The New Academics and Cortina Whiplash will be joining along for the Rock n Roll Ride of a lifetime.

The band will have Limited Edition “This is How: 10 Year Anniversary Tour” Merch available at all shows. 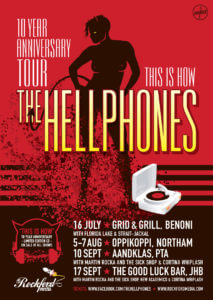 Listen to the album “This is How” on Soundcloud: