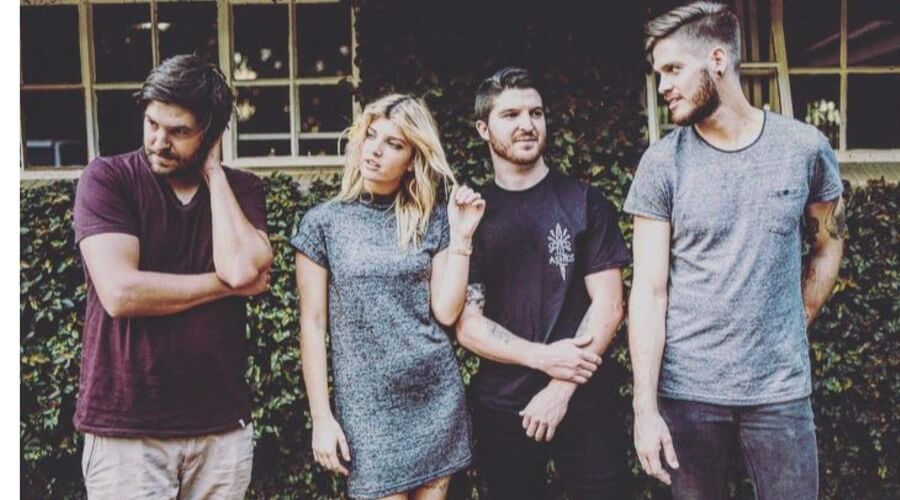 The Motherland is an indie/folk rock band from South Africa. Their unique sound is a captivating blend of space, serene vocals, beautiful guitar riffs and a driving rhythm section. On release, their debut Album ‘Three Sheets to the Wind’ kept a notable spot on the South African iTunes charts and has subsequently been play listed on multiple national radio stations and international platforms.
The bands career took off just after the release of their six track folk EP ‘This is Our Home’, predominately written by Sean which, upon release in 2014, was play listed on national radio; opening the door for The Motherland to perform over 200 shows throughout that year.
It wasn’t long after the release of their EP that the band started writing music together, the culmination of musicians resulted in a much edgier mix of indie, rock and folk, drawing influence from a much broader array of artists. The sound hit its apex when Louis joined the band, with his unusual and high energy drumming style, the band had the drive it needed to write ‘Three Sheets to the wind’.
Released in April 2015, the focus on composition, space and beauty can be heard on this album, sticking to their raw and honest sound, ‘Three Sheets to the Wind’ focuses on life and reflection. It holds its folky roots while introducing each band members influence, the pinnacle of the album can be noted in ‘She’s got a way’ where a driving, busy rhythm section hold the tension behind a whirling guitar and serene, haunting vocals.
With the recent addition of a fifth band member, Jean-Louise Parker, The Motherland are currently writing their second album. Jean-Louises backing vocals, keys and viola mean the band is able to push their sound and creativity further.
Following the success of their debut album, the band continue to tour and perform regularly, providing their fans with the intimacy and honesty they are known and loved for.