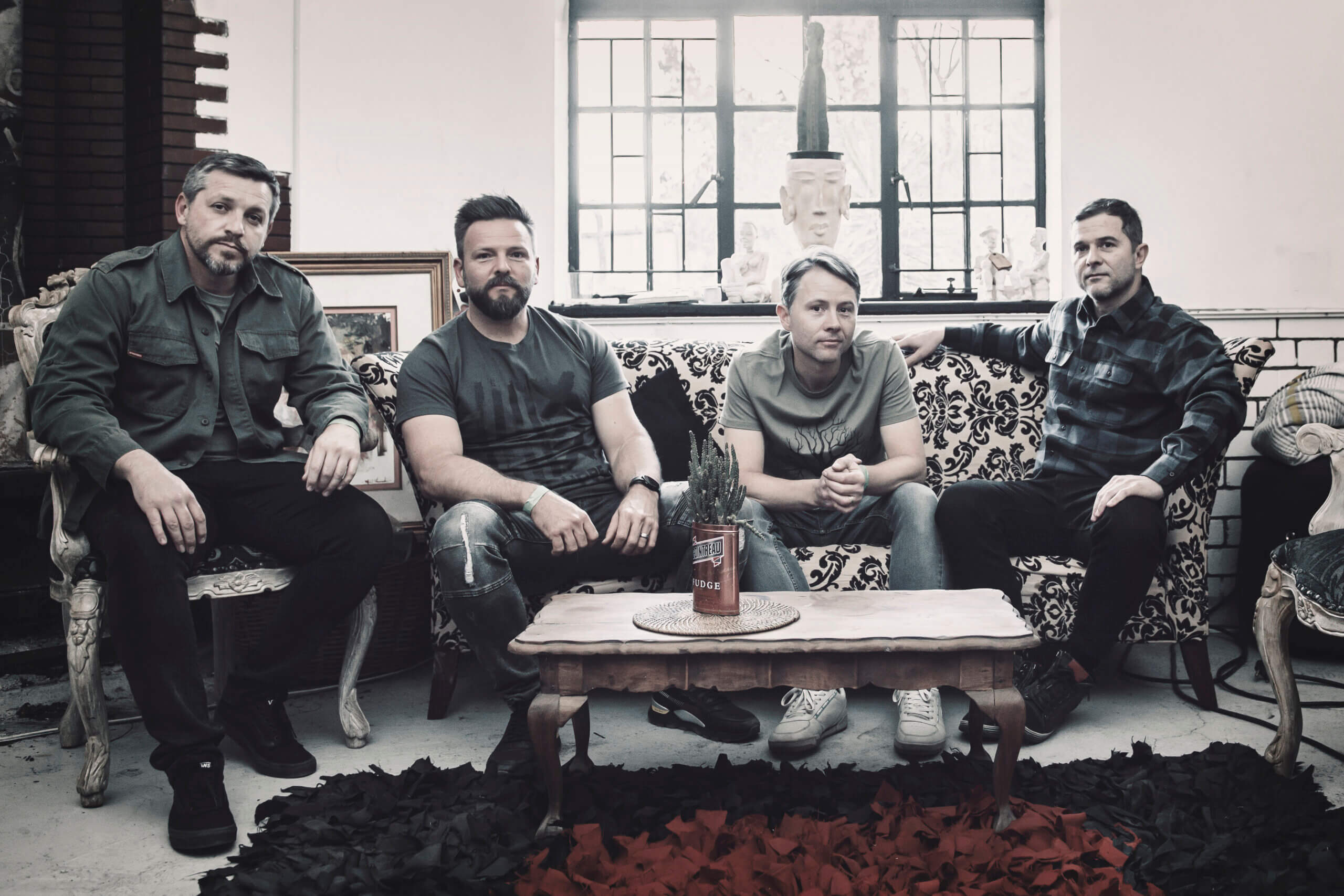 “It’s dangerous business going out your front door and to love someone even more so.” comments The Narrow on their first new track in a decade. Recorded during worldwide restrictions on travel the band had to make use of what we had around them to record new music.  Further commenting the band add that “Dangerous is a song like so many other songs about love. But love takes guts, and you’ll probably get hurt in the process. But deep down you know you were made to love someone…”

This year marks the 20-year anniversary for South African alternative-metal torchbearers. In that time, they have released four full length albums, three EP’s, earned 3 SAMA nominations and flooded the airwaves countrywide, rocketing to the top of the charts with their singles Lonely-Lonely and You Don’t Get To Quit.

Known for their intense and energetic live shows, they have headlined various major South African rock festivals such as Oppikoppi, Ramfest, Woodstock and Seasons Wither. As well opening for numerous international acts, including The Used, Violent Femmes, In Flames, Underoath and Deftones. 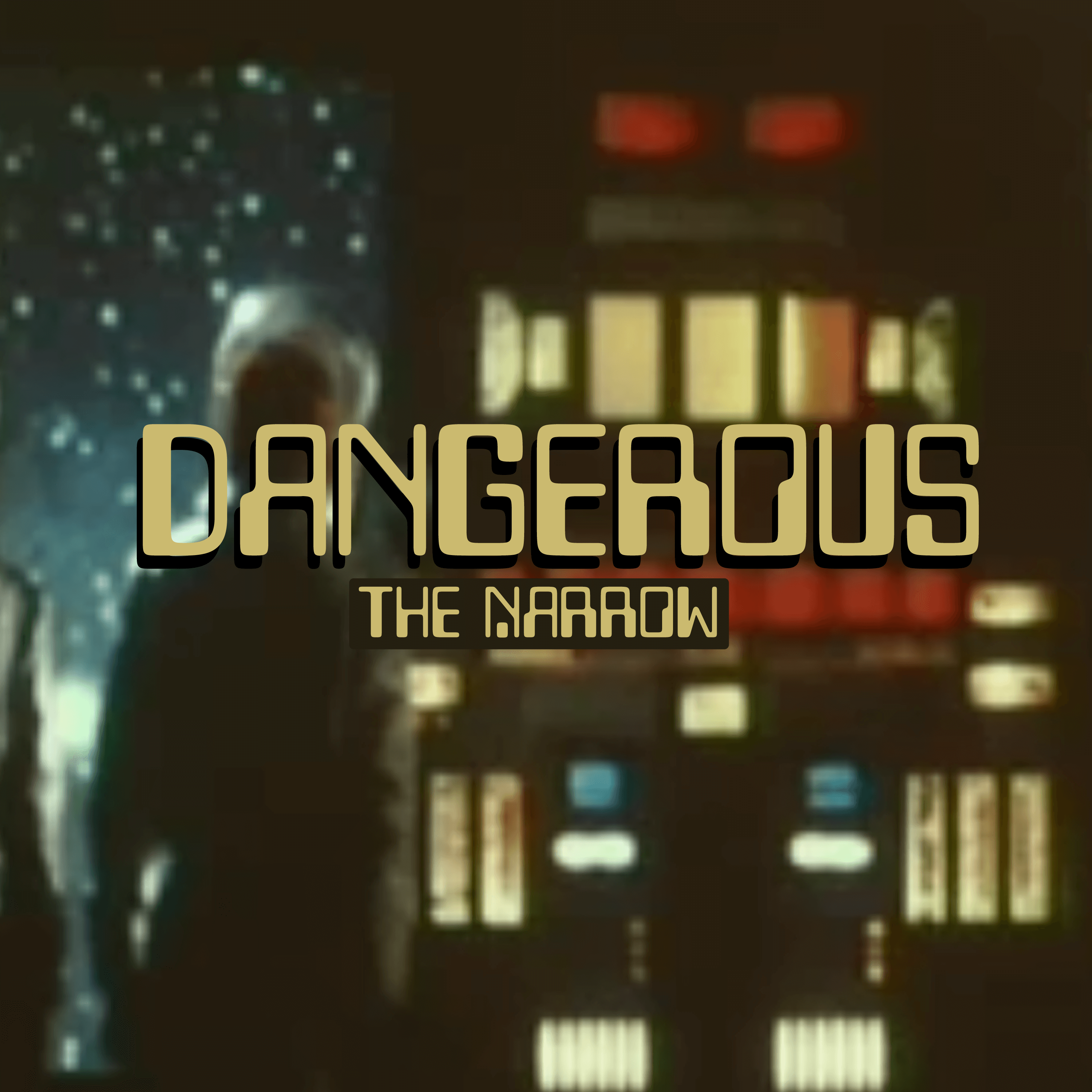