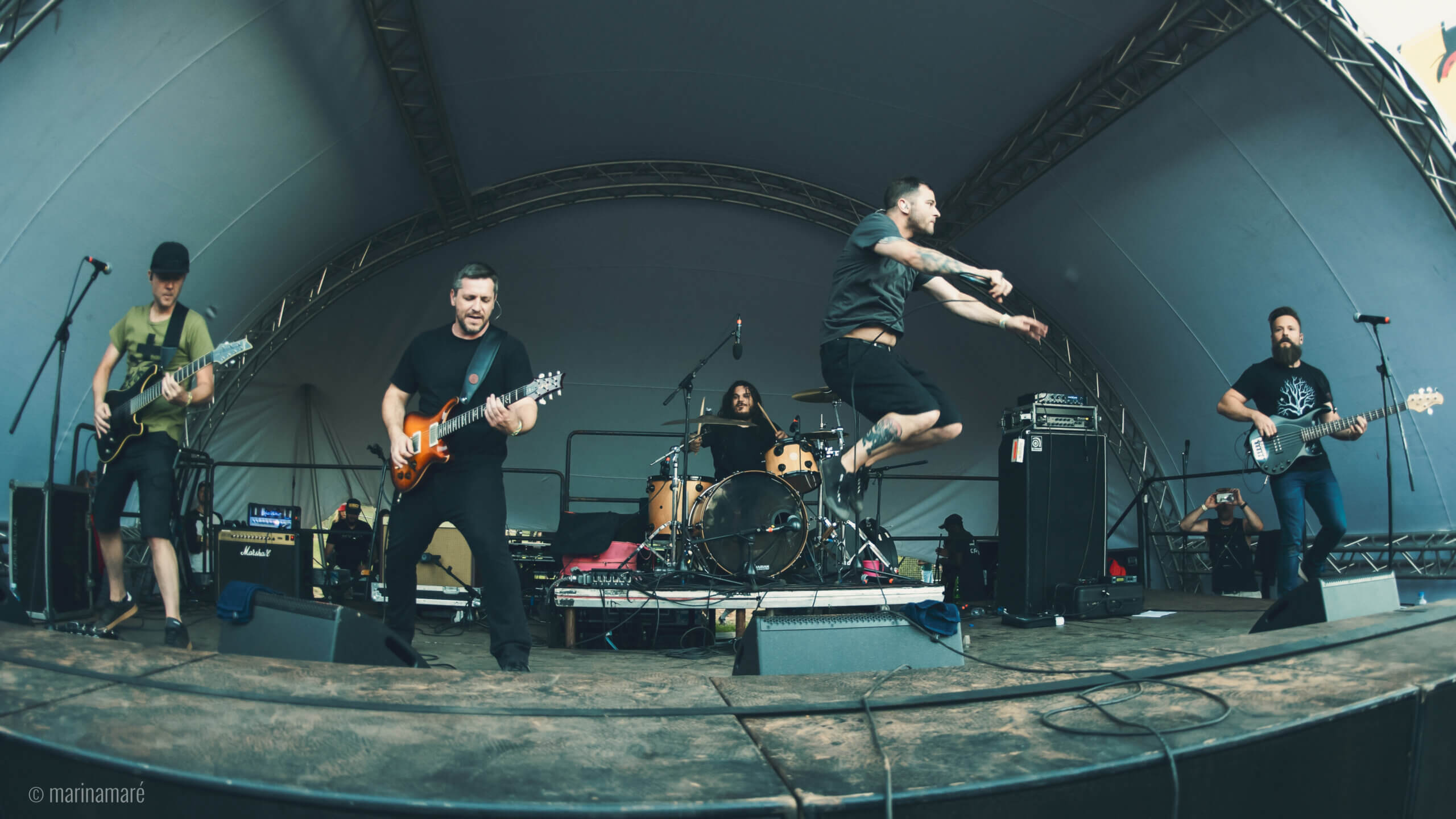 This year marks the 20 year anniversary for South African alternative-metal torchbearers The Narrow. In that time, they have released four full length albums, three EP’s, earned 3 SAMA nominations and flooded the airwaves countrywide, rocketing to the top of the charts with their singles Lonely-Lonely and You Don’t Get To Quit.

Known for their intense and energetic live shows, they have headlined various major South African rock festivals such as Oppikoppi, Ramfest, Woodstock and Seasons Wither. As well opening for numerous international acts, including The Used, Violent Femmes, In Flames, Underoath and Deftones.

With the guys now dispersed all over the world, they felt it was necessary to get together to celebrate this milestone achievement with a national tour on home-soil.

“No touring since 2020, so we want to make up for that, but also this is our 20th birthday, so we want to make it special and celebrate years of great memories with everyone we met along the way. Expect a great night out with a trip down memory lane.” says Emile de Jong, guitarist

Vocalist and brother Hanu de Jong adds, “I think there is going to be plenty of diehard fans that will come and celebrate our 20th birthday! I’m worried I may have no voice left after chatting and catching up with everyone before and after the shows!” 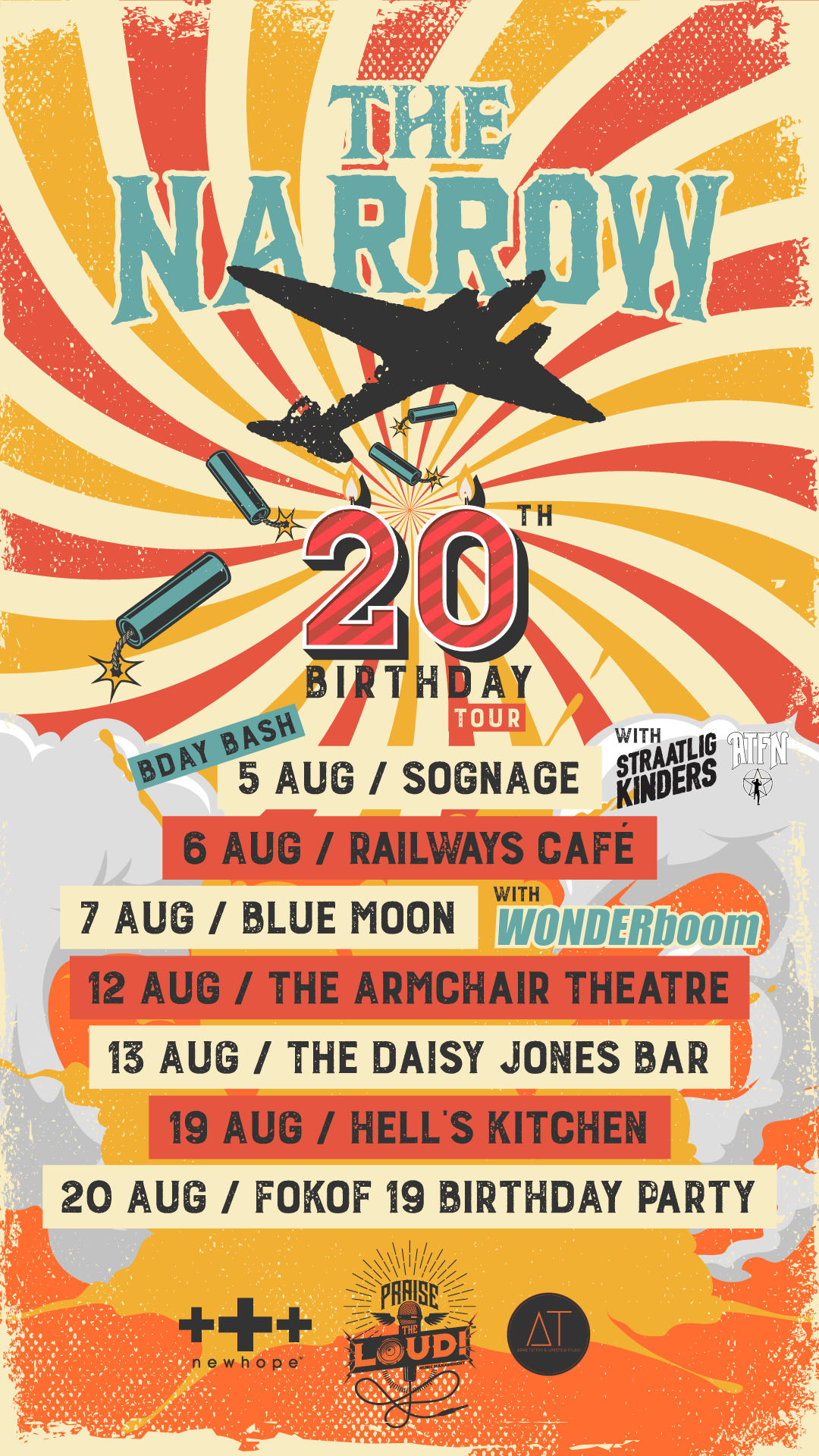 To celebrate the anniversary and tour the band have revealed they will be releasing a new single called Dangerous via Mongrel Records on the 12th August 2022.