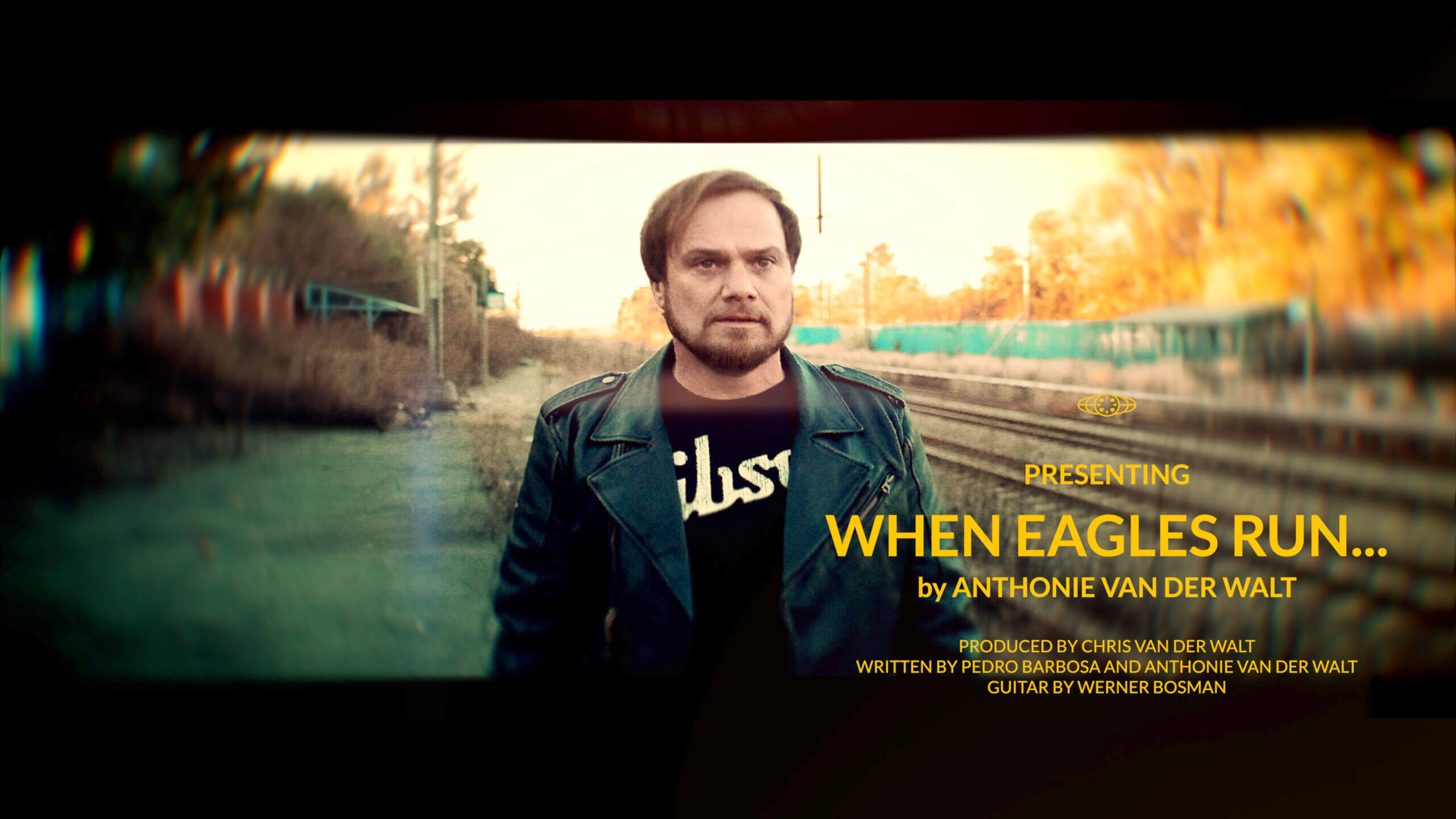 Following the recent release of “A Good Friend of Mine – A Tribute to Piet Botha” which featured a host of artists that toured with the Hammer, Anthonie Van Der Walt has released his first solo project single titled “When Eagles Run”. Van der Walt, along with his good friend Pedro Barbosa wrote the song whilst taking a break during a song writing session for van der Walt’s newly launched Hard Rock outfit “Devil’s Party Band”.

Anthonie started his music career in the early 90’s as a guitarist for bands such as Thysis, JackHammer and Piet Botha, but moved to vocals more recently the with the  “The Devil’s Party Band”.

Asking this long-time metal head why he went for such a turnaround in his sound with such a mellow debut? He just laughed and replied, “I also thought about that, not really sure, it just came out that way….and I love it! Pedro and I were fooling around in a writing session, next thing we knew we had this song, and it had a magic ring to it… I just couldn’t leave it there… I then took it to Chris to produce into this epic track have now…. Chris really took it to the next level. It’s really a collaboration of super talented friends and genius song writers that resulted in the magic we captured here. The song is mainly about never giving up on your dreams, chase them, and never stop believing that you can go out there and achieve the impossible… live life to the full, and don’t hold back. I hope it will inspire people across the country and the world.” 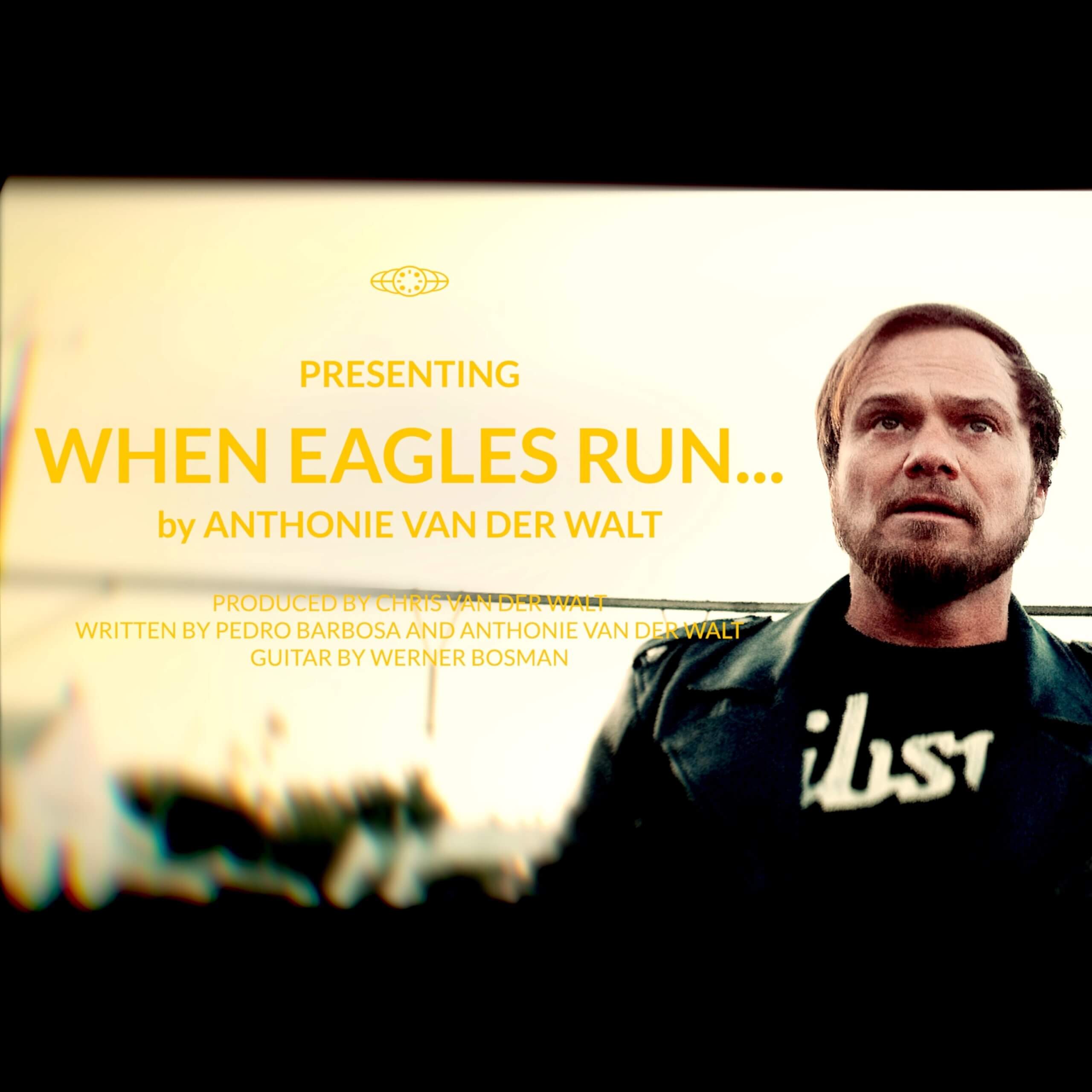